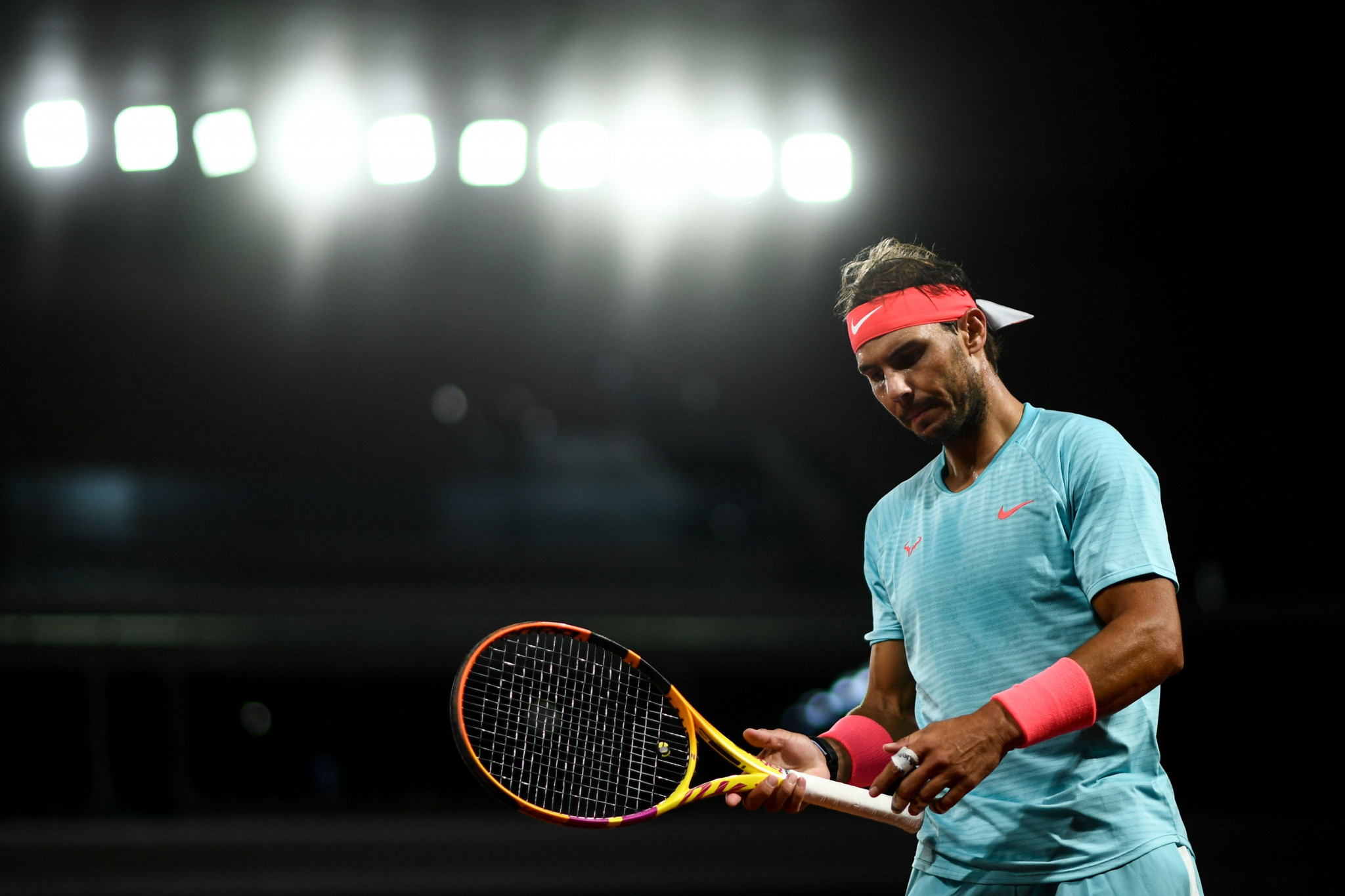 Twelve-time French Open champion Rafael Nadal has complained that conditions were "too cold" and "dangerous" during his quarter-final against Jannik Sinner.

The match did not finish until after 1am local time in Paris - despite organisers of the French Open previously saying there would be no night sessions this year.

The French Open was due to be held in May and June, but was postponed until September and October because of the coronavirus crisis and is taking place after the US Open, which Spaniard Nadal skipped.

On the eve of this tournament - which Nadal has won three years running - he criticised the balls being used and said they could lead to injuries.

Now, following the French Open's latest-ever finish, which concluded with Nadal beating the 19-year-old Italian at 1:26am local time, he voiced his displeasure at conditions.

"The problem is the weather," Nadal said post-match.

"It's too cold to play tennis.

"I know football players play outdoors with these conditions but they are always running, it's different.

"It's dangerous for our bodies to play with these conditions."

Nadal also questioned scheduling five matches on the showpiece Court Philippe Chatrier, which led to his clash with Sinner being played so late.

He is not the first player at Roland Garros to complain about the cold at the re-arranged tournament.

Victoria Azarenka of Belarus, during her first-round triumph, was unhappy about having to sit outside while waiting for rain to subside and instead went inside, stating that it was "too cold" and "getting a little ridiculous".

Nadal will play Diego Schwartzman of Argentina in the semi-finals tomorrow.