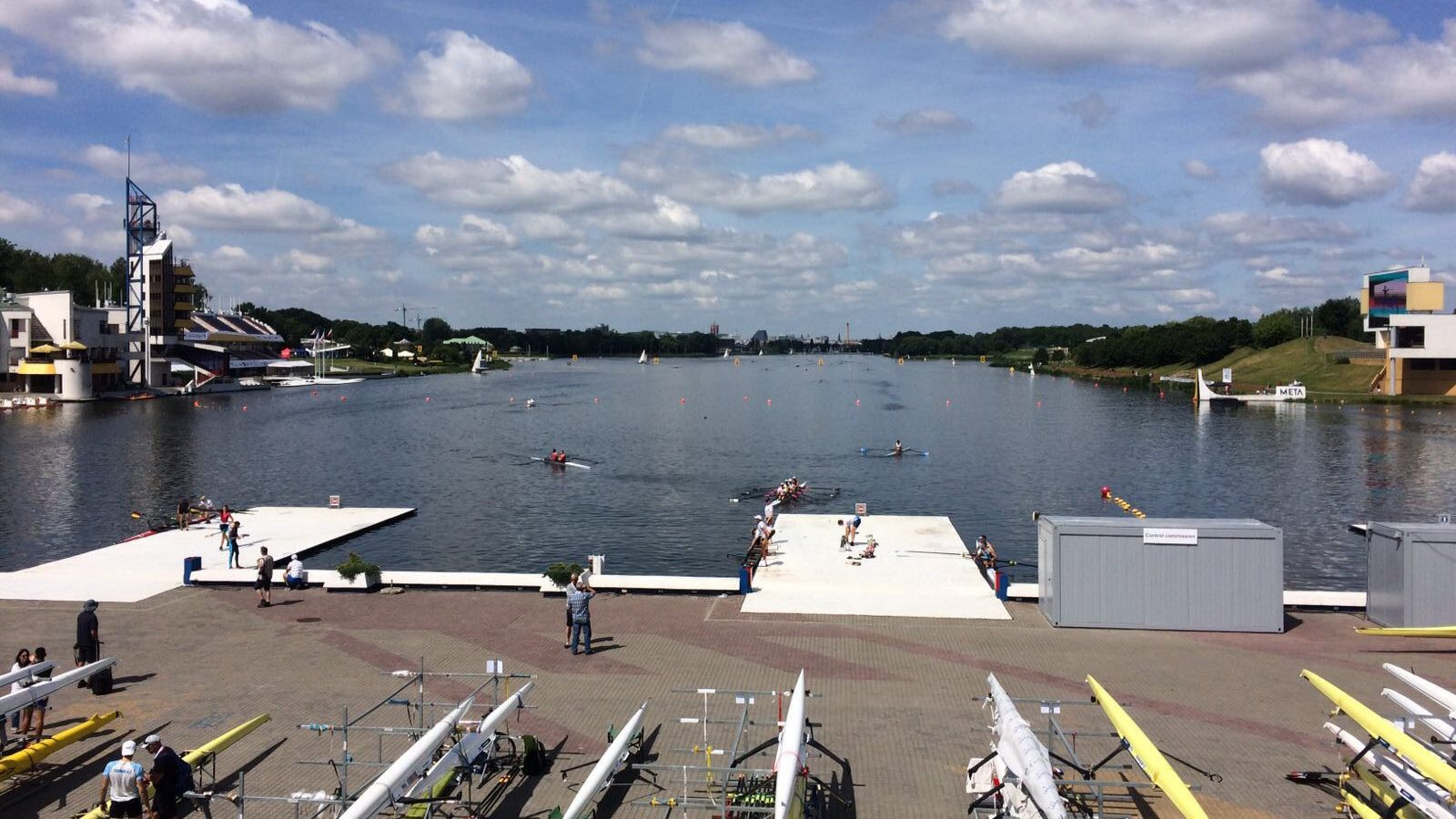 More than 570 rowers from 31 nations are set to compete at this weekend's 2020 European Rowing Championships in Poznan in Poland.

Scheduled to run from tomorrow to Sunday (October 11), it was initially set to take place from June 5 to 7 in the Polish city before the COVID-19 pandemic forced the event to be postponed.

The competition is set to take place on Lake Malta, regarded as an elite international regatta course.

Italy is bringing the biggest team to the competition with entries in 21 out of 22 boat classes, while Germany and The Netherlands will also send large teams with entries in 19 and 17 classes respectively.

In the men's singles sculls, reigning world and European champion Oliver Zeidler of Germany will defend his title in a large field of 23 boats.

Two of his closest competitors will likely be Sverri Nielsen of Denmark and Kjetil Borch of Norway, with all three athletes making up the podium at the 2019 World Rowing Championships.

Others who could feature among the medals include Stefanos Ntouskos of Greece, who won silver at the 2019 World Rowing Under-23 Championships, Alexander Vyazovkin of Russia - the 2020 indoor world champion - Rio 2016 Olympic medallist Damir Martin of Croatia.

There are 19 entries are in the men's double sculls too, including the 2018 world champions Hugo Boucheron and Matthieu Androdias of France, who are expected to face stern opposition from hosts Poland and Germany.

In the lightweight women's double sculls, 2019 world silver medallists Marieke Keijser and Ilse Paulis of The Netherlands will have some stiff competition in what is expected to be one of the most exciting events of the weekend.

Their closest rivals could well be Claire Bove and Laura Tarantola of France or Ionela-Livia Cozmiuc and Gianina-Elena Beleaga from Romania.

Para-rowing events will also be part of the programme, with Alexey Chuvahev of Russia and Roman Polianskyi of Ukraine set to go head-to-head in the PR1 men's single sculls.

The European Rowing Championships first took place in 1893 and it is one of the longest-running sporting events in the world.

Having taken a hiatus from 1974, it was reinstated in 2007 and became part of the inaugural European Games in Glasgow in 2018.