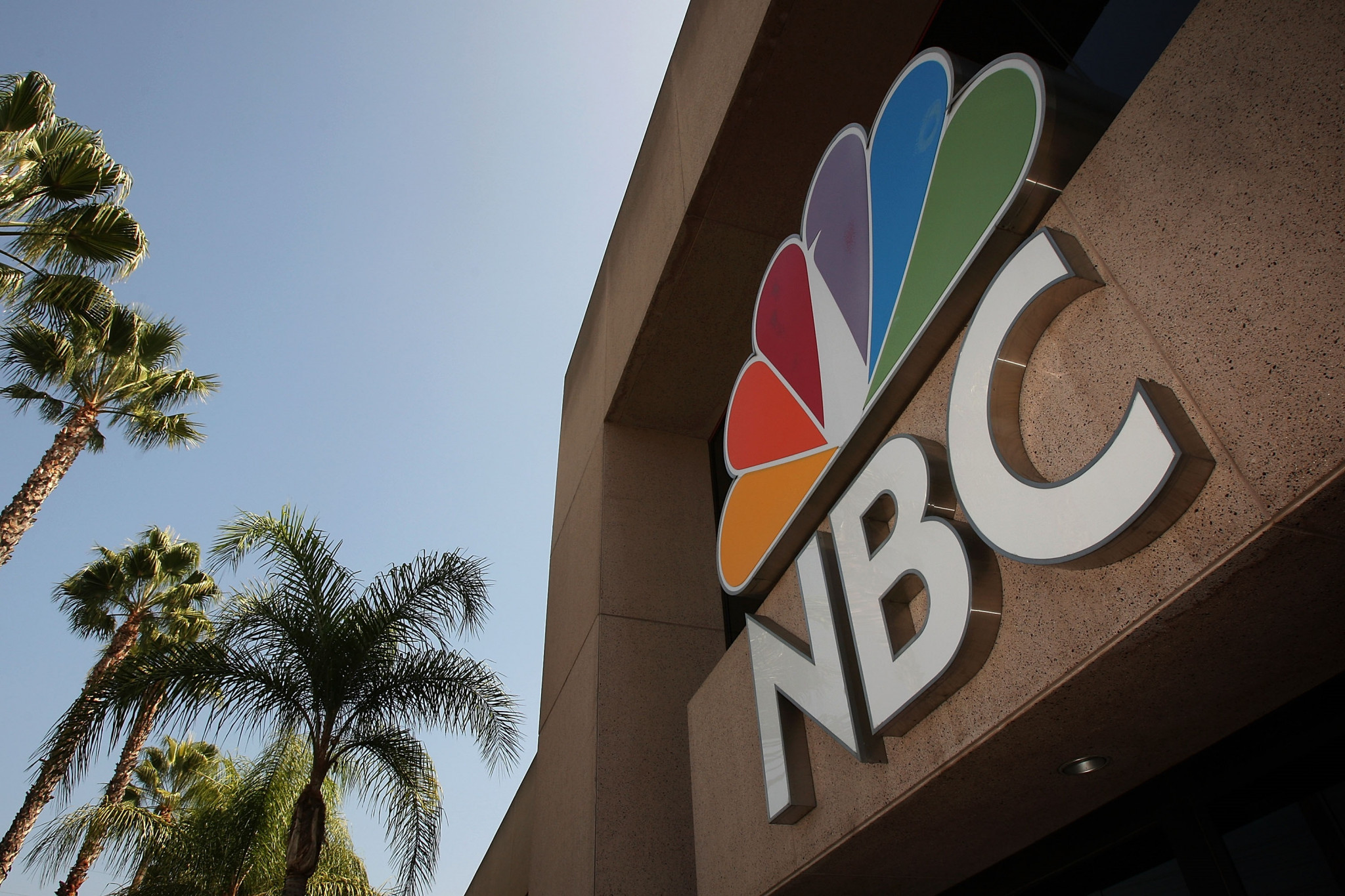 NBC Sports will continue to provide Olympics content on Twitter after renewing its partnership for the postponed 2020 Olympic Games in Tokyo and the 2022 Winter Olympics in Beijing.

Most elements of the original deal remain in place, with all content being part of the @NBCOlympics account on the social media site and will be available to those from the United States.

The rescheduled Tokyo Games are currently due to take place from July 23 to August 8 2021, with the Beijing Winter Games scheduled to take place less than a year later from February 4 to 20 in 2022.

Both parties are expected to work together to bring the content to the social media platform with daily content creation, original programming on Twitter live from the host cities, plus daily polls to allow fans to choose one broadcast to stream per night, according to Variety.

This content deal will also include live studio programming with NBC Sports producing a 20-minute original programme focusing on highlights, athlete interviews and news on the host city.

Pre-Games content beginning in June 2021 will also be available in the run-up to Tokyo 2020 including sports coverage of the United States Olympic Team Trials and will follow a similar pattern for Beijing 2022 too.

Real-time highlights from the most memorable parts of the day will also be published, including some in Spanish for America's large Spanish-speaking population.

NBC Sports has produced every Summer Olympics since Atlanta 1996 and every Winter Games since Salt Lake City 2022 and currently holds the broadcaster rights for all Games through to 2032.