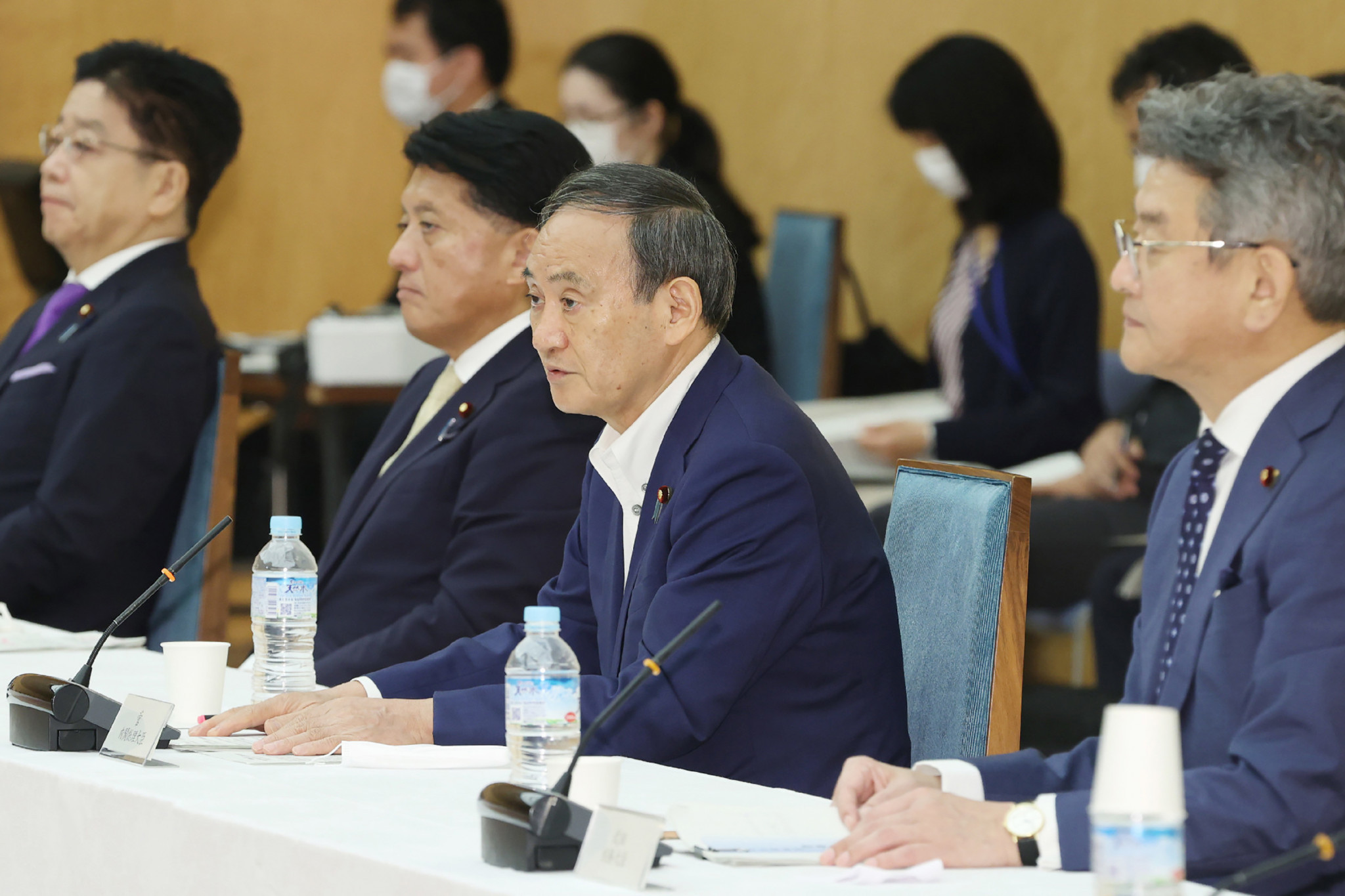 International Olympic Committee (IOC) President Thomas Bach is expected to visit Japan next month to meet Prime Minister Yoshihide Suga with the rescheduled 2020 Olympic and Paralympic Games in Tokyo the main focus of their meeting.

A meeting could be scheduled for November 16 or 17, according to Japanese press agency Kyodo News.

Bach and Suga had held a 15-minute telephone call last month, the first conversation between the pair since Suga took office as Japanese Prime Minister.

Suga succeeded Shinzō Abe after he resigned due to ill health.

Speaking after the IOC Executive Board meeting on Wednesday (October 7), Bach revealed the prospect of a personal meeting with Suga had been raised during their call.

"We had a very fruitful telephone conversation with Prime Minister Suga, where he expressed his full commitment to the success of the Olympic Games,"” Bach said.

"As he did in his address to the UN (United Nations) General Assembly.

"We appreciated this very much.

"In this conversation we raised the prospect of meeting each other personally at the best possible moment in the near future, to affirm both of our commitment to the Olympic Games in a personal meeting.

"We want to give confidence to the athletes and of course the Japanese population."

Bach and Suga have expressed their commitment to making the Games "safe and secure" for both athletes and spectators.

The IOC and the Tokyo 2020 Organising Committee have agreed to a simplifying of the Games due to the financial impact caused by the COVID-19 pandemic.

A coronavirus countermeasures task force is assessing possible scenarios and measures that could allow the Olympics to run as expected from July 23 to August 8 next year.

The taskforce is formed of officials from the Japanese Government, Tokyo Metropolitan Government and Tokyo 2020.

Countermeasures are expected by the conclusion of this year.