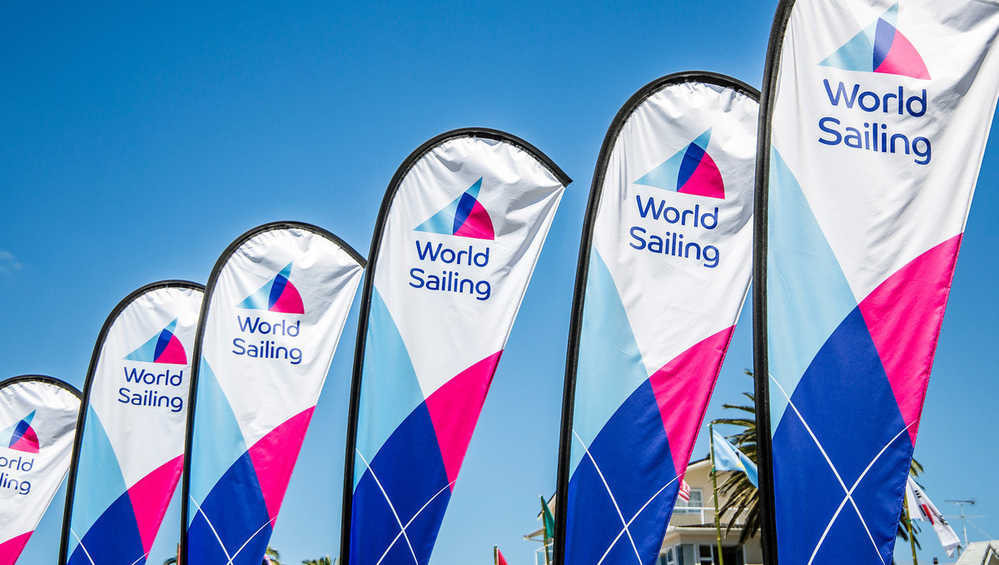 Armenia and Vanuatu have been removed from the latest list of suspended Member National Authorities (MNAs), indicating that they will, after all, be able to cast votes in World Sailing’s current bitterly-fought Presidential election.

The two countries were among 14 MNAs included on a prior listing of suspended members.

This has now been trimmed to 12, plus the Oceania Sailing Federation.

No fewer than eight of the dozen who remain on the list are from African nations.

Since only 21 of that continent’s countries are among World Sailing’s 145 MNAs to begin with, the new list suggests that approaching 40 per cent of African members are set to be deprived of their votes because of arrears totalling less than £6,000 ($7,680/€6,480).

Four candidates are vying for the top job of a governing body whose fragile finances have been left exposed by the COVID-19 crisis.

They are Kim Andersen, the incumbent, from Denmark, Quanhai Li of China, Scott Perry from Uruguay and Spain's Gerardo Seeliger.

In what is a virtual election, the first round of voting is ongoing, having started on October 9, and runs until October 16.

If no candidate secures a majority, there would then be a run-off.

This would take place between October 20 and 23, and would probably involve the top two candidates in the initial vote.

In the unlikely, but by no means impossible, event that there is a tie for second place, both tied candidates would progress to the second round.

There is provision for a third round of voting, if needed, between October 26 and 29.

The winner is scheduled to be announced on November 1, during World Sailing’s General Assembly.

It took two rounds for Andersen to unseat Italy’s Carlo Croce as President in 2016.

In the first round, the Dane collected 44 votes against 43 for Croce and 11 for the third contender, Paul Henderson from Canada.

Andersen then picked up most of Henderson's support in the second round, to emerge victorious by 52 votes to 46.