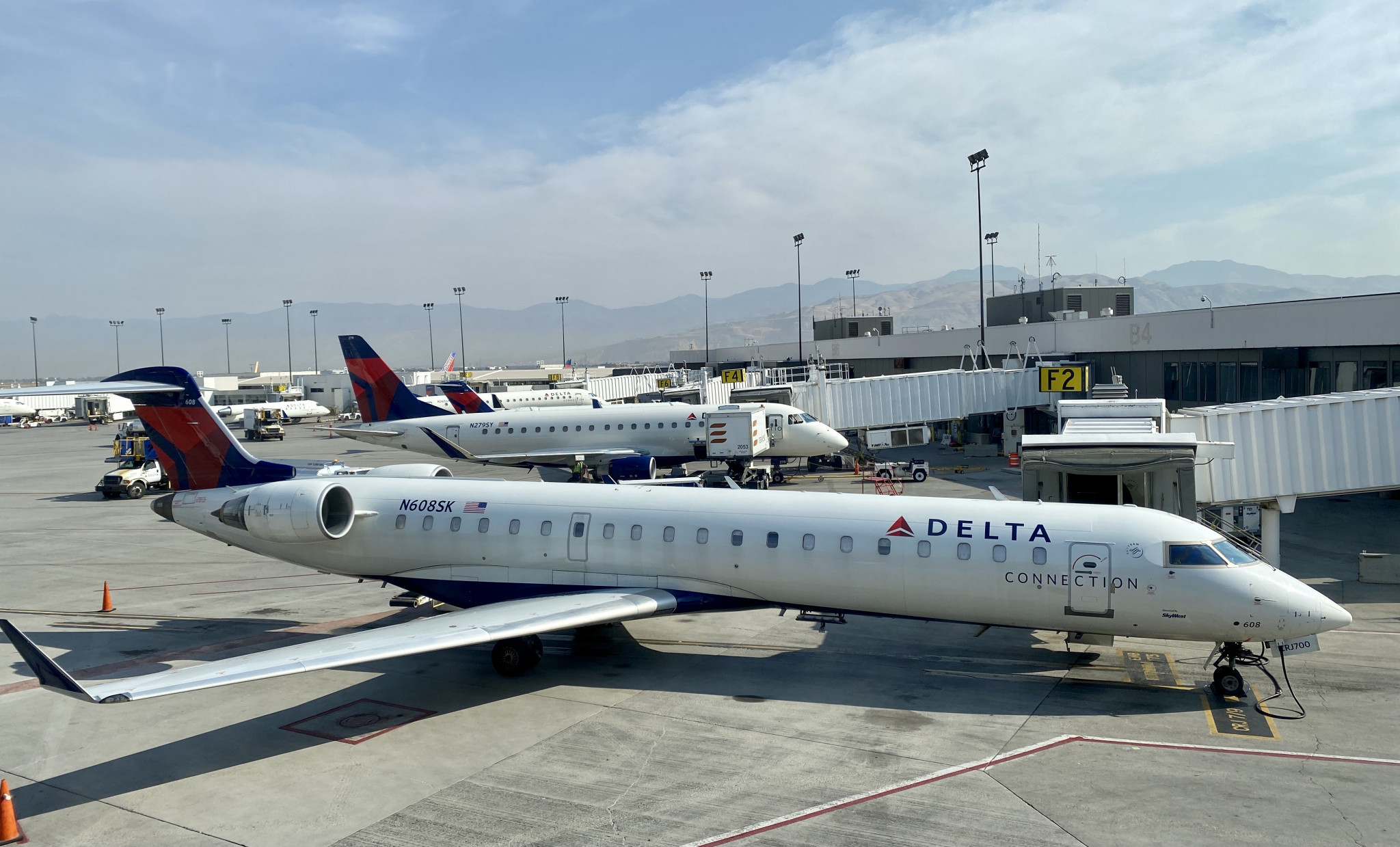 As Olympic bosses contemplate the ashes of the 2020 sports season, they might at least console themselves that they are not running an airline.

Atlanta-based Delta Air Lines signed on as the inaugural founding partner of the Los Angeles 2028 Olympics and Paralympics in early March.

Since then, it has been battling to cope with the dire impact of COVID-19 on long-distance travel.

This week, the airline’s third-quarter figures revealed a pre-tax loss of a dizzying $6.9 billion (£5.2 billion/€5.8 billion).

This brought overall losses for the first nine months of this year to a stunning $14.5 billion (£11 billion/€12.2 billion) – not far off three times what the International Olympic Committee generated from broadcasting rights and international sponsorship combined during the entire 2013-2016 quadrennium.

Some $2.2 billion (£1.7 billion/€1.85 billion) of these related to aircraft retirements, with the balance stemming from voluntary separation and early retirement programmes for some 18,000 employees.

The company, which sponsored both Atlanta 1996 and Salt Lake City 2002, the last editions of the respective Summer and Winter Games to be staged in the United States, spent $486 million (£369 million/€408 million) on aircraft fuel in the last three months, down from $2.24 billion (£1.7 billion/€1.88 billion) in the year-ago quarter.

Ed Bastian, chief executive, said while the latest results "demonstrate the magnitude of the pandemic on our business," Delta had been "encouraged as more customers travel and we are seeing a path of progressive improvement in our revenues, financial results and daily cash burn."

Glen Hauenstein, the company’s President, indicated that it might be "two years or more until we see a normalised revenue environment", but said Delta was "creating the foundation for sustainable future revenue growth."