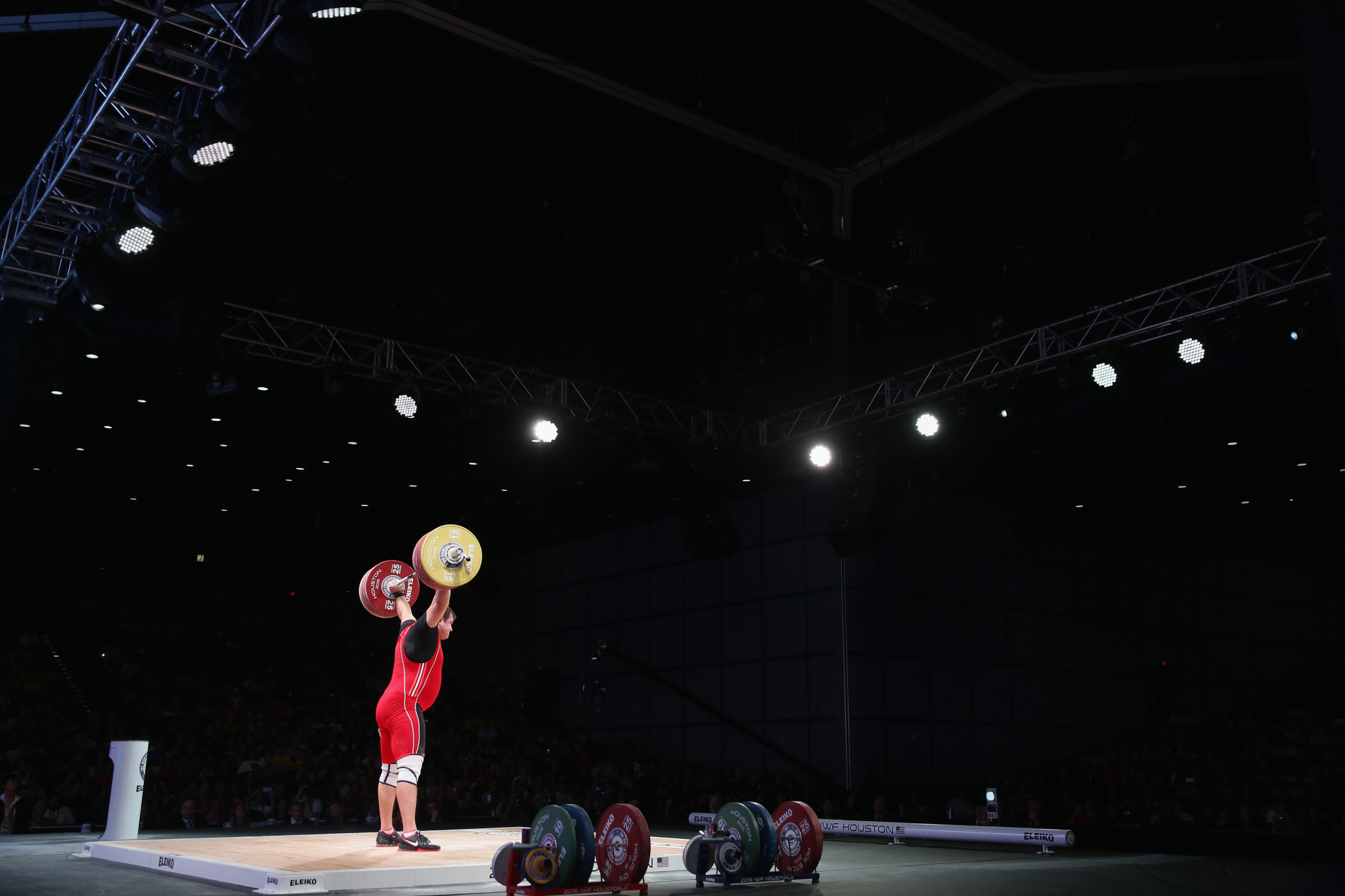 Dozens of members of the International Weightlifting Federation (IWF) are calling for elections before December in the hope of saving the sport's Olympic future.

Britain has asked the IWF's entire Executive Board to stand down and the United States and others see an International Olympic Committee (IOC) "takeover" of the sport as the only way out of its current crisis.

More than 30 of the IWF's 187 members are said to have committed already to an official written request for an Electoral Congress.

One fifth – 38 – are needed to force the IWF's Interim President to arrange a Congress, at which all members would elect a new President and Executive Board.

The British federation (BWL) says the entire IWF Board should step down, and USA Weightlifting has called for support in condemning the "transparently corrupt actions" of the Board.

The Board has removed the American Ursula Papandrea as Interim President without explanation and replaced her with Thailand's Intarat Yodbangtoey, whose nation has a long record of doping and is banned from the Tokyo 2020 Olympic Games.

The decision, exclusively revealed by insidethegames, drew a stinging response from the IOC, which voiced its support for Papandrea and her attempts to reform the IWF's governance.

The IOC, whose next Executive Board meeting is in December, said it would "reserve the right to take further measures, including, but not limited to, a review of the place of weightlifting on the programme of the Olympic Games Paris 2024 and consideration of the Paris 2024 event programme and athlete quotas".

Support for the IOC has emerged already in different parts of the world and Phil Andrews, USA Weightlifting's chief executive, said more than 30 nations had already stated their intent to formally ask for elections.

Tunisia is one of them.

"Weightlifting will be damaged beyond repair if nobody takes action now," said Ben Amor Mohamed, technical director of the Tunisian Weightlifting Federation and a former member of the IWF's Coaching and Research Committee.

"We will write to the IOC and ask them to look after weightlifting until the next elections.

"We will also suggest that the Board of the IWF, in future, should be much smaller than it is now.

"We are really in danger."

The statement from BWL said the IWF Board was "clearly failing the sport, its member federations and most importantly its athletes and has done so for many years".

"We would urge them to step down with immediate effect and start a new electoral process with independent oversight and allowing for ethically eligible candidates and a more appropriate constitution that will provide the IWF with an opportunity to rebuild its reputation," the statement added.

BWL said the IWF "has to be fully committed to implement key changes demanded by the IOC, particularly in the areas of governance, anti-doping reform and athlete representation, which were highlighted as lacking in the McLaren report".

That report, published in June, exposed widespread corruption in finance, anti-doping and rigged elections under the regime of Tamás Aján, who resigned as IWF President in April.

Andrews announced his resignation as the IWF's deputy director general yesterday and said it had "become clear over recent months that not everyone has the best interests of the sport in mind".

He said the atmosphere at Board meetings was "awful", that many attempts at reform were blocked by "filibustering" and that the only hope for Tokyo 2020 was for the IOC to suspend the IWF – as it did with AIBA, the governing body of Olympic boxing – and appoint an independent committee to manage the sport.

"But unfortunately that's not the path they (the Board) decided to follow, and the path they have taken could well spell an end for weightlifting in the Olympic Games."

A statement on the IWF website said the next Congress was planned for late March next year.