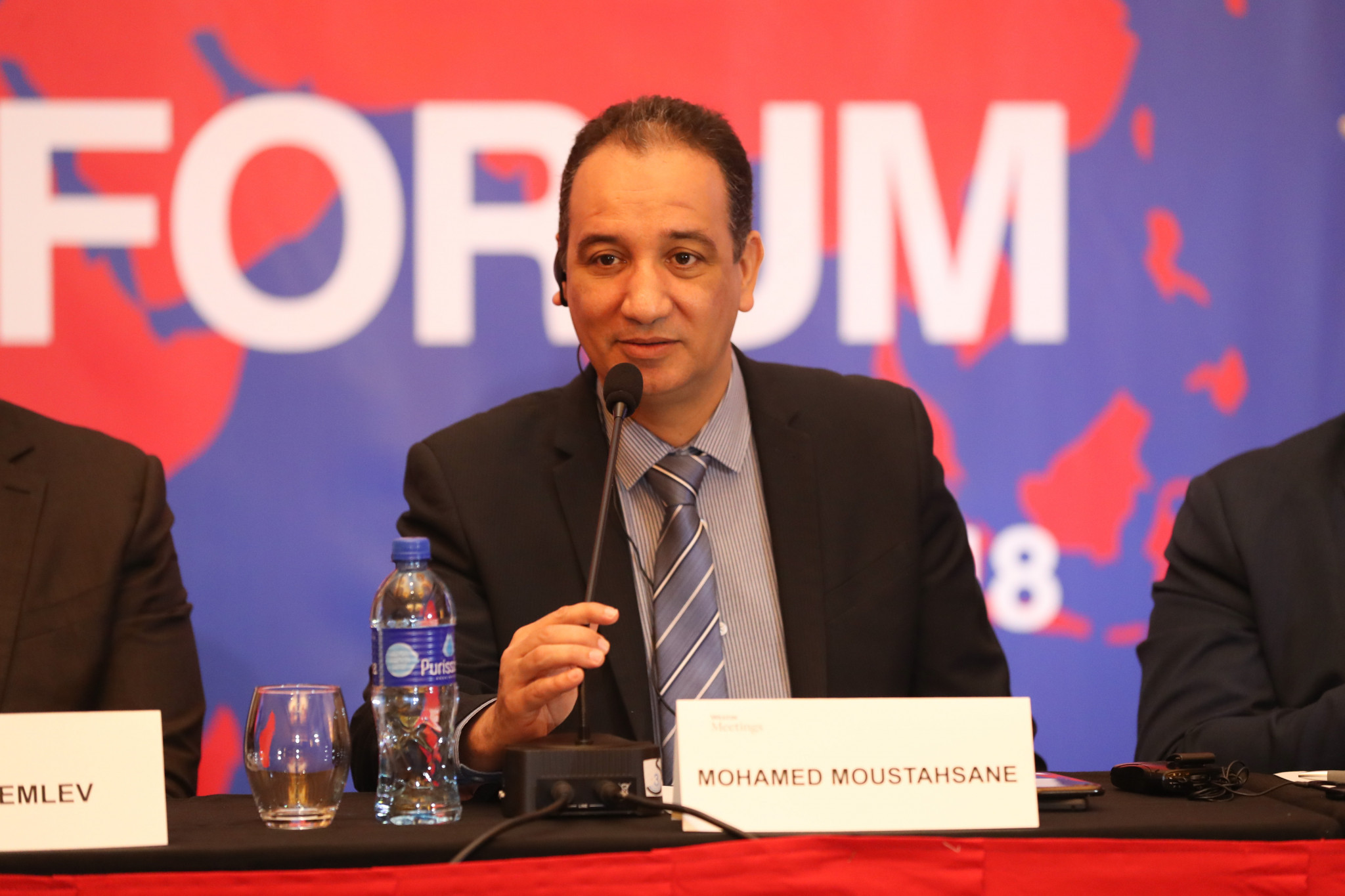 International Boxing Association (AIBA) Interim President Mohamed Moustahsane has claimed the organisation is delivering "real change" and has asked for the International Olympic Committee (IOC) to support its reform process.

The IOC Executive Board last week said it was "very worried" about the lack of progress made by AIBA on governance reforms.

The declaration followed a report from from the IOC monitoring group, led by United World Wrestling President Nenad Lalovic.

Governance reforms are considered key to the crisis-hit governing body being restored prior to the 2024 Olympic Games in Paris 2024, with an IOC Boxing Task Force overseeing preparations for Tokyo 2020.

Moustahsane has insisted AIBA is making process with the Interim President saying its Reform Commission has worked with national federations to propose changes in the governing body’s constitution.

The changes are due to be voted on at AIBA’s next Congress on December 12 and 13.

The Congress will be held virtually due to the coronavirus pandemic, where the new AIBA President is also scheduled to be elected.

Moustahsane called for the IOC to support AIBA’s reform efforts.

"AIBA has made great strides in the past year," he said.

"We have been very attentive to the recommendations of the IOC Task Force.

"I hope the IOC will support us on this journey to bring in the best practices, so AIBA can return to the Olympics for Paris 2024."

Moustahsane has suggested the IOC’s monitoring group should meet regularly with AIBA to discuss the progress in reforms, before reporting back to the IOC.

He claimed this would ensure the IOC is kept up-to-date with the latest steps being taken.

Moustahsane highlighted the completion of the Athletes’ Commission election as a sign of progress, with the new chairperson and vice-chairperson joining the AIBA Executive Committee as voting members.

AIBA added that the organisation will also extend its contract with the International Testing Agency to continue its compliance with the World Anti-Doping Agency (WADA).

AIBA also claimed it has strengthened its Ethics and Disciplinary Commissions.

Bernhard Heinrich Welten, an arbitrator at the Court of Arbitration for Sport in Switzerland, has been named chairman of the AIBA Ethics Commission.

"This is one more step in improving our processes.

"We will ensure that AIBA continues to meet international standards as a sports federation."

Azerbaijan's Suleyman Mikayilov and the Dominican Republic's Domingo Solano have announced their intention to stand for the AIBA Presidency, while Asian Boxing Confederation head Anas Al Otaiba became the third official to declare their candidacy earlier this week.

It is widely expected Russian Umar Kremlev will enter the race before the deadline on November 2.