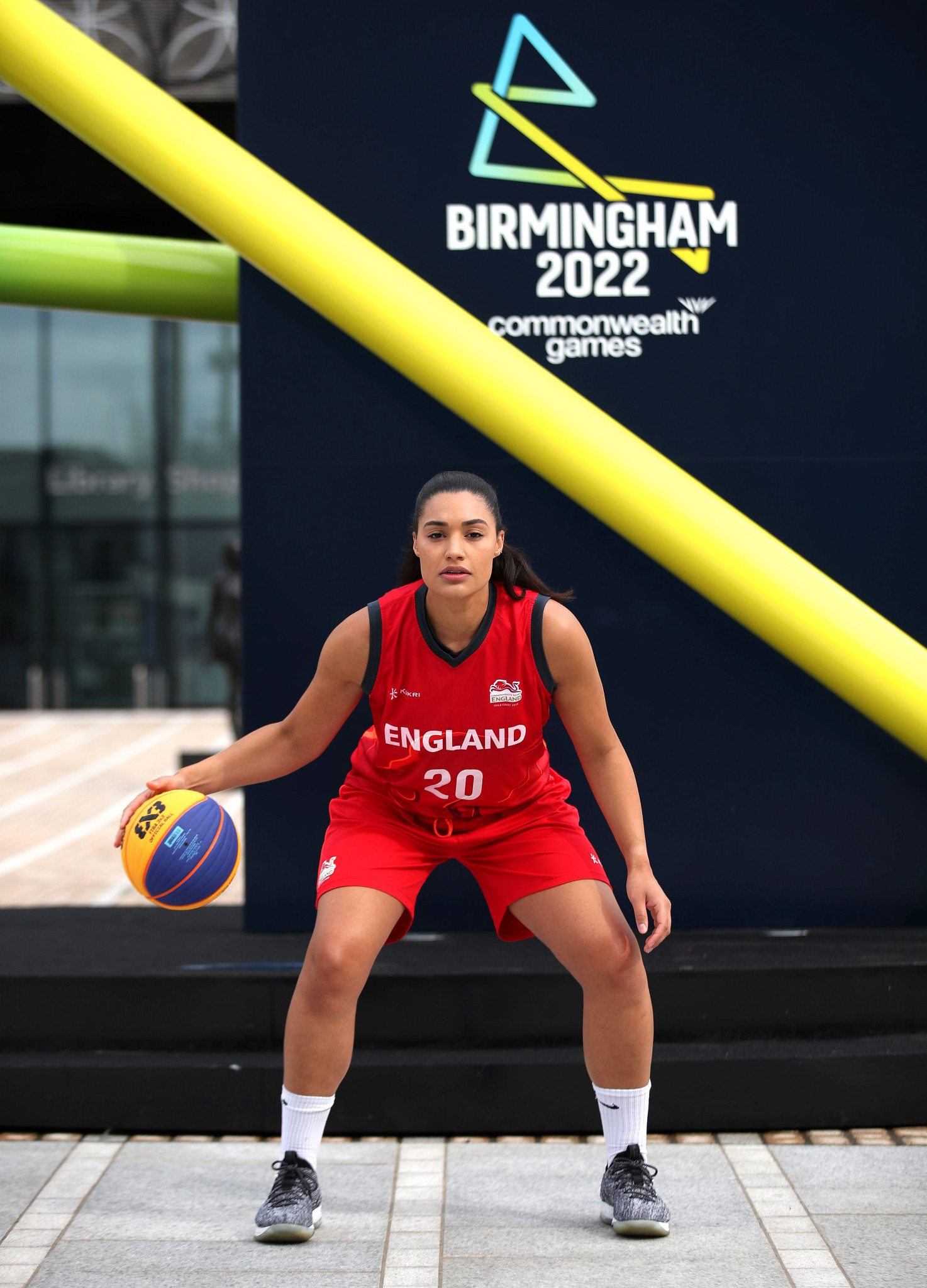 The Birmingham 2022 Commonwealth Games will be the first major multi-sport event to award more medals to women than men, organisers have announced.

There will be 136 medal events for women in the English city, compared to only 134 for male athletes.

Dame Louise Martin, the President of the Commonwealth Games Federation (CGF), described the news as "very special" as the full medal event programme for Birmingham 2022 was published.

The Games will feature an eight-team women's T20 cricket tournament at Edgbaston while there will also be 13 mixed events – a record number.

"It is very special that the Commonwealth Games will be the first major multi-sport event in history with more medals for women than men," said Dame Louise.

"It will also be the largest ever integrated Para-sport programme which will ensure that Birmingham 2022 will be a truly historic, inclusive and unforgettable 11 days of sport.

"We remain on track to host one of the world's greatest sporting competitions and deliver a Games that will leave a lasting legacy for Birmingham, the West Midlands, the country and the Commonwealth."

To celebrate, Birmingham 2022 is hosting a day of panel discussions featuring past, present and future champions of women’s sport.

Speaking at a media briefing to start the day this morning, English netball player Eboni Usoro-Brown suggested Birmingham 2022's emphasis on women's sport would help it regain momentum after the impact of the COVID-19 pandemic.

Usoro-Brown was part of the team that earned netball gold at the Gold Coast 2018 Commonwealth Games and will be defending its title in Birmingham.

"This has obviously been an unusual year and I think after the last few years, women's sport in general has been on an upwards trajectory," she said.

"I think having women's sport as a centrepiece during Birmingham 2022 will give it that big boost and emphasis to get restarted and continue to grow.

"Unlike the male sports, we do not necessarily have the level of investment in women's sport.

"So again, the fact that it is being held in Birmingham, one of the most vibrant cities in the UK, and on the BBC free to air, I think it's going to be absolutely fantastic for women's sport in general to take centre place and hopefully inspire the next generation."

Britain's five-time Paralympic wheelchair racing champion and 12-time world champion Hannah Cockroft is set to be able to compete at the Commonwealth Games for the first time, following the creation of the biggest Para-sport programme in the event's history.

"I can't explain how excited I am," she said.

"Number one, to get the coverage is going to be absolutely monumental for us to get it the year after a Paralympic Games.

"Things do tend off to fall off a little after a Paralympics so this opportunity is massive for us.

"An integrated Championship – it is the only one of its kind, which means that we can teach more people about our sport, we can show more people our sport, and hopefully grow bigger from there.

"So it is a massive, massive opportunity, and I can’t wait to see what we can do with it."

As the Birmingham 2022 medal programme was announced, the BBC confirmed it would be the domestic broadcast rights holder for the Games.