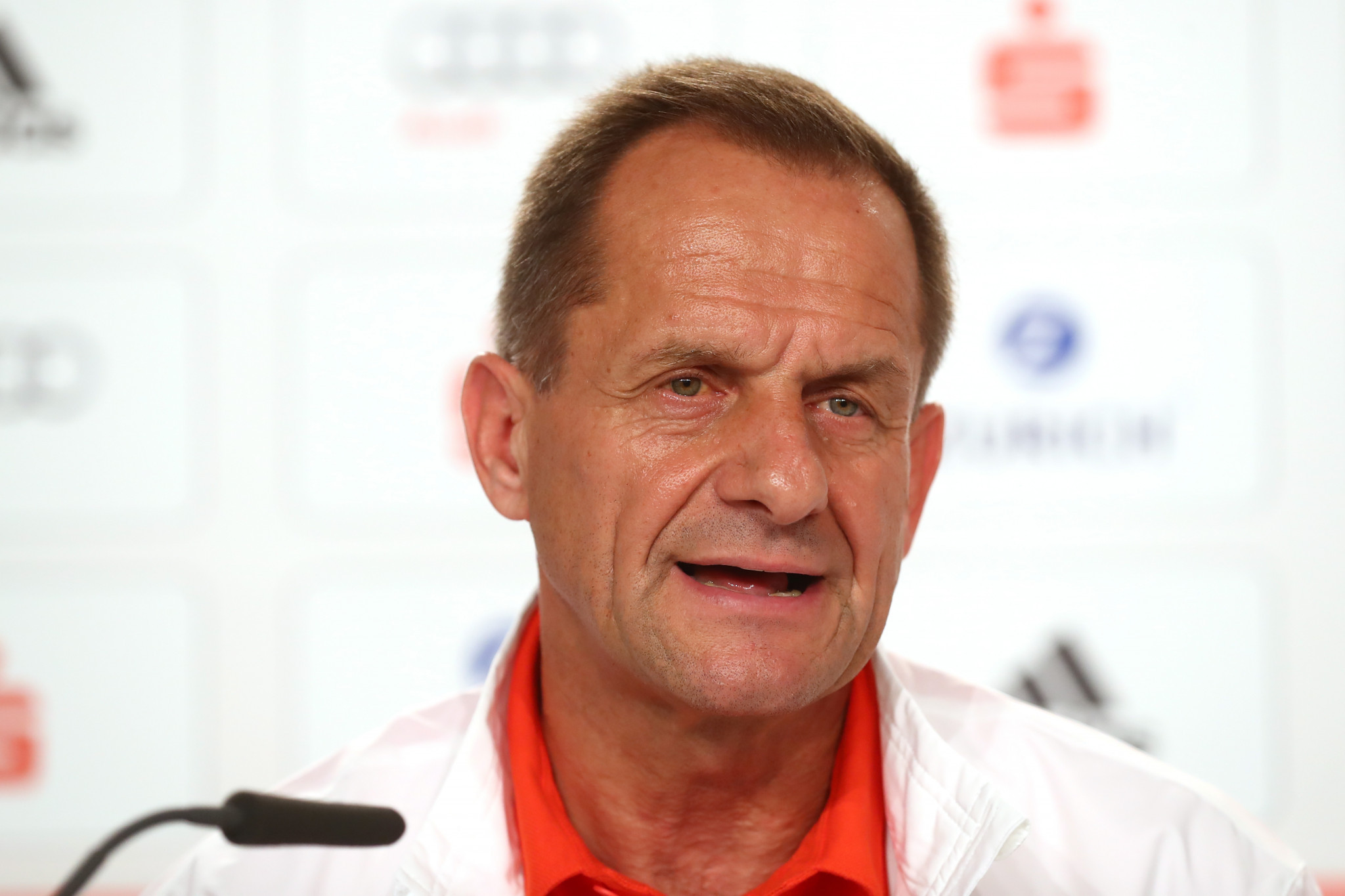 German Olympic Sports Federation (DOSB) President Alfons Hörmann has revealed he is "confident" the Olympics and Paralympics will take place in Tokyo next year but suggested it could be without international spectators.

Organisers are currently discussing ways to hold the Games against the backdrop of the global health crisis.

This includes ways of allowing spectators to attend Tokyo 2020, with organisers likely to introduce a policy for lifting Japan's entry ban on foreign tourists, which is currently in place for 159 countries and regions.

Hörmann suggested international spectators may not be able to attend the Games, however.

"The demand for tickets on-site is so great that it will be easy to fill the stadiums at short notice as the pandemic allows," he said, as reported by Stuttgarter Zeitung.

"The price we have to pay is that there may not be any international spectators."

Despite this, Hörmann remains confident that both Tokyo 2020 and the Beijing 2022 Winter Olympic and Paralympic Games will go ahead.

"I am confident – despite all the question marks," he said.

"Incidentally, this also applies to Beijing 2022, there is only half a year in between."

Hörmann was one of the first in the sporting world to acknowledge the potential impact of coronavirus on Tokyo 2020.

In January, he described COVID-19, which was predominantly in China at the time, as the "greatest threat" to the Olympic and Paralympics.

Mariano Araneta, who is set to be Chef de Mission for the Philippines at Tokyo 2020, revealed more details about preparations for the Games.

After joining other Chef de Missions for a meeting with International Olympic Committee President Thomas Bach and Tokyo 2020 President Yoshirō Mori, Araneta claimed the Olympics and Paralympics would not be held in a bubble.

"The IOC said that creating a bubble for more than 5,000 athletes is going to be a mess," he said, as reported by Business Mirror.

"If you're going to control something huge like the Olympics it is not practical."

Instead, Araneta said strict protocols such as the use of face masks, social distancing and hand sanitising would be in place.

Other competitions, including the National Basketball Association (NBA) and Women's NBA, have completed seasons in a COVID-19 secure bubble.

Officials such as Bach, Mori and Japanese Prime Minister Yoshihide Suga have remained confident Tokyo 2020 will be held next year, despite the ongoing threat of coronavirus.