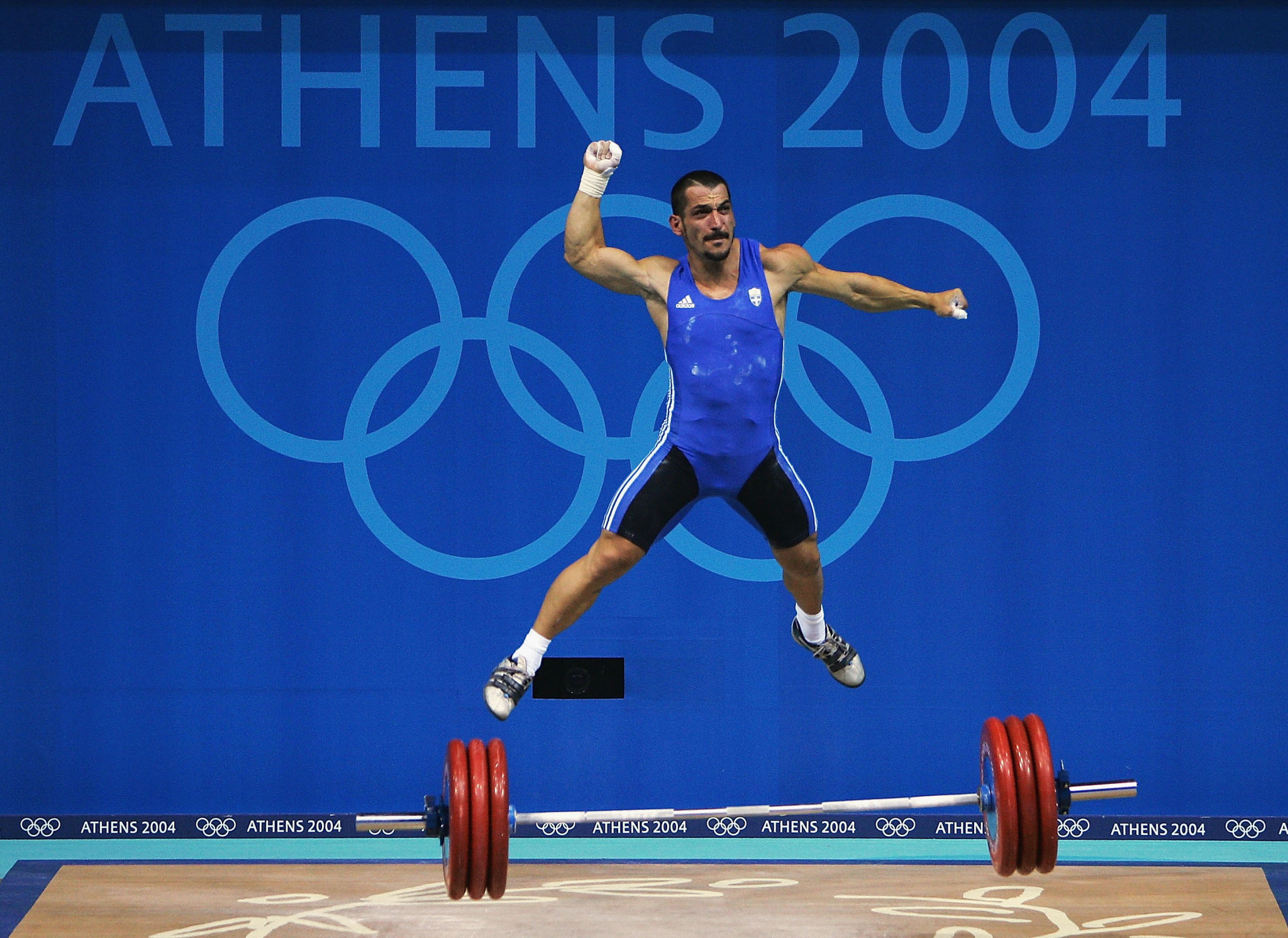 The triple Olympic champion Pyrros Dimas and International Weightlifting Federation (IWF) Interim President Mike Irani have both spoken up for athletes' interests after Dimas decided against resigning from the IWF Executive Board.

Dimas said he had "serious doubts about the future of weightlifting" but "as an athlete I learned that, especially under pressure, 'giving up' is not an option".

He announced: "My mission will be to hold my fellow Board members accountable in their conduct, which above everything should be respectful to and beneficial for our sport's athletes."

Irani, from Britain – who became the IWF's third leader in three days last week – told insidethegames: "Pyrros has given us so many reasons to admire his strength, and the IWF Executive Board is so much stronger for having him as a member.

"It is vital we ensure that the governance and anti-doping reform we are working to deliver is completely aligned with the athletes' interests.

"Pyrros has steadfastly advocated for those interests.

"I very much welcome his decision to stay on and help deliver the reform the IWF and weightlifters need."

He is now technical director of USA Weightlifting (USAW), which has taken a strong stance against the IWF Board.

USAW is one of the national federations calling for the Board to stand down in the wake of recent developments that led to two Americans leaving their IWF roles, and to stern words of warning from the International Olympic Committee (IOC).

Ursula Papandrea, the first woman to lead the IWF, was voted out of her Interim President role by the Board, and the USAW chief executive Phil Andrews quit as interim deputy director general.

Irani stood down this week as a director of British Weight Lifting (BWL), another of the federations calling for the IWF Board to resign en-masse.

Yesterday Albania, one of the nations which has a restricted quota for Tokyo 2020 because of multiple doping violations, also demanded the Board call elections as soon as possible and resign.

Dimas was born and raised in Albania.

Irani and another BWL director, athletes' representative Sarah Davies, both resigned to focus on their IWF commitments.

While Irani is trying to restore stability to the troubled governing body Davies, chair of the IWF Athletes' Commission, has organised a petition calling for a vote of no confidence in the Executive Board, on which athletes do not have a vote.

By lunchtime today nearly 12,500 people had signed the petition, which Davies will forward to the IOC President Thomas Bach.

Athletes' representation is one of Bach's main concerns at the IWF, which he also criticised for its reluctance to accept independent advice and its slow progress in drawing up a new Constitution.

Dimas said in a statement: "Following the current situation within the governance of IWF, as an Olympian and former IWF Athletes' Commission chairman I have serious doubts about the future of weightlifting, considering that so many concrete actions of reform are necessary in many areas, most importantly in anti-doping and governance.

"In recent days I have seriously considered stepping down from the existing IWF Executive Board.

"However, as an athlete I learned that, especially under pressure, 'giving up' is not an option.

"I will continue my term on the Executive Board, but I want to make clear that my mission will be to hold my fellow Board members accountable in their conduct, which above everything should be respectful to and beneficial for our sport's athletes.

"I strongly feel that my mission and responsibility now is to do everything I can to ensure that the sport will offer fair opportunities to all the elite athletes who are training so hard to qualify for the Tokyo Olympic Games.

"Also bearing in mind the young children, the future athletes who just started lifting with the desire to be Olympic champions in Paris, Los Angeles and beyond, we should not disappoint them.

"So during these critical times I decided to remain and continue to add pressure for reforms and uphold the athletes' interests and needs.

"I call the weightlifting family to remain united, show solidarity and do everything possible to restore the image of the sport with concrete actions of reform, embracing the current Olympic standards and the values of the Olympic movement."

The Albanian Weightlifting Federation (AWF) issued a statement which said weightlifting "is in danger of suffering the fate of boxing, whose tournament in the Tokyo Olympics will be hosted by the IOC and not the internationally discredited federation (AIBA)".

"For this reason the AWF joins sister organisations to demand the resignation of the IWF Board and the calling of an Extraordinary Electoral Congress from which a new governing body will emerge," they said.

"The AWF expresses support for the new spirit that aims to lead international weightlifting towards a new era of a clean and healthy sport despite the efforts of a regressive element who want to keep this historic sport in the muddle of doping and nepotic administration of these last decades."

Albania featured prominently in the McLaren Report on weightlifting corruption, which revealed widespread malpractice during the long reign of Tamás Aján, who resigned as IWF President in April.

An Albanian federation official told insidethegames in June how he and colleagues had driven from Tirana to Budapest to pay $74,000 (£58,000/€65,000) of doping fines in cash.