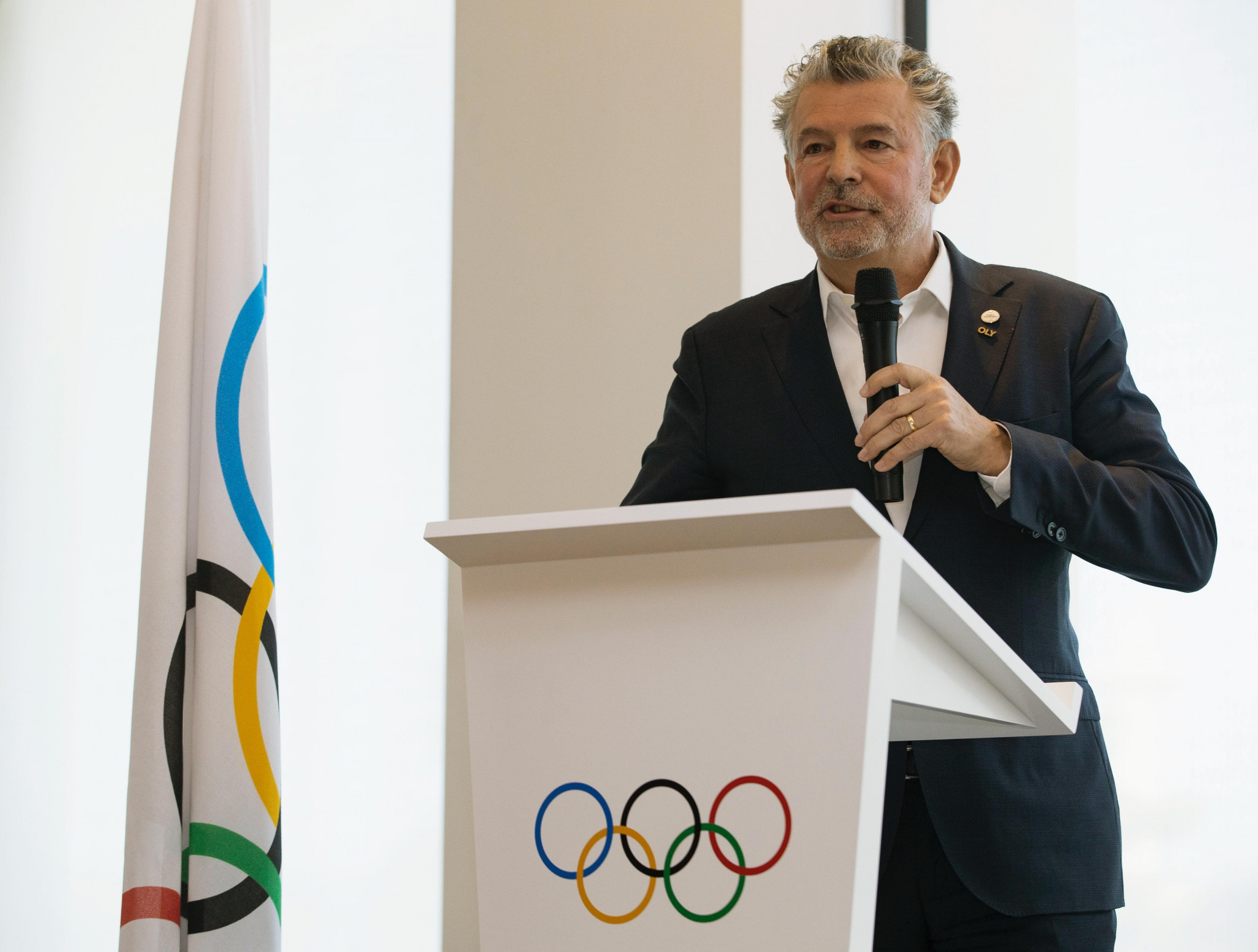 Joël Bouzou has been re-elected President of the World Olympians Association (WOA) during the organisation's virtual General Assembly.

The General Assembly and election was held online due to travel restrictions and safety protocols in place as a result of the COVID-19 pandemic.

National Olympians Associations (NOAs) joined the meeting from around the world to vote on the WOA leadership and set a course for the future strategic direction of the organisation.

Bouzou, also a vice-president of the International Modern Pentathlon Union, was re-elected after standing unopposed.

It will be his third term at the helm of the WOA, having first been elected in 2011 and winning his second term in 2015.

"I am absolutely delighted to be re-elected President of World Olympians Association and I am grateful to our NOA membership for their strong show of support," Bouzou said.

"The past two terms have been extremely rewarding as WOA flourished, grew and established its place firmly within the Olympic Movement.

"In these uncertain times, it is fulfilling to see Olympians rise to current global social challenges - acting as beacons of hope during the pandemic, reaching out to their communities and keeping the legacy and spirit of the Games alive.

"WOA’s mission is to ensure Olympians have the tools, support and opportunities needed to thrive throughout their lives and continue to make an important difference in this world."

In addition to the elections, the WOA opened consultation on its 2021-2024 strategic plan which will set out the future direction of the organisation.

"In these difficult times, we need our shared values of excellence, friendship, respect and solidarity," he said.

"As Olympians you personify these Olympic values in the best possible way.

"This gives me the opportunity to express my admiration for the way that Olympians around the world have responded to this crisis.

"With your support and inspiring messages, you have demonstrated that solidarity runs strong in our Olympic community.

"This General Assembly is sending an important message - sport, athletes and importantly Olympians are ready to contribute to the rebuild of a more human society, a more inclusive society."

IOC sports director Kit McConnell also spoke at the General Assembly to emphasise the close collaboration between the two organisations.