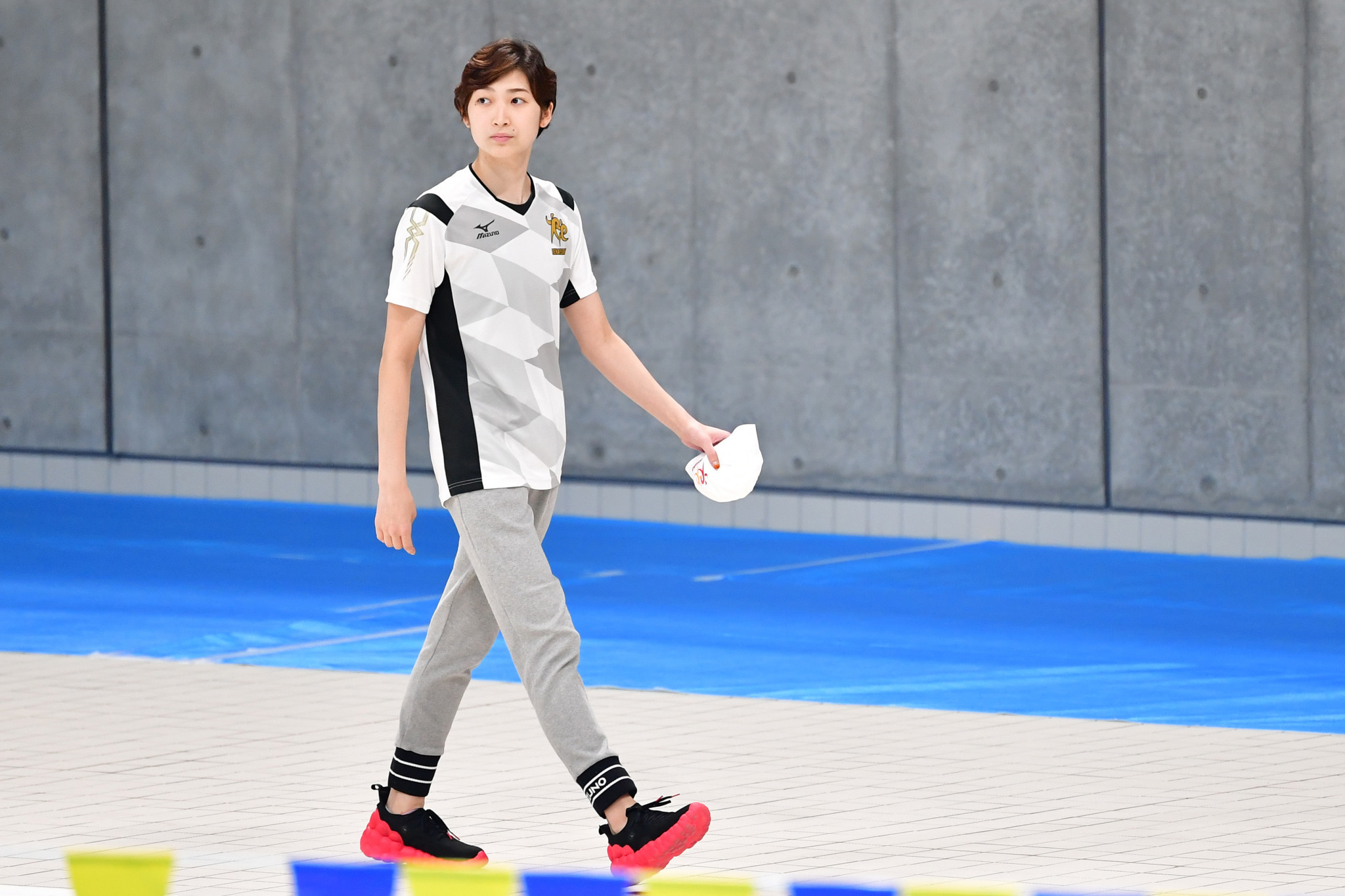 Japanese swimmer Rikako Ikee took part in a demonstration relay as the Aquatics Centre for the Tokyo 2020 Olympic and Paralympic Games was unveiled today.

Ikee, a six-time Asian Games gold medallist, put swimming on hold last year when she revealed in February 2019 that she had acute lymphatic leukemia.

The 20-year-old had been the poster girl of Tokyo 2020 until her illness, but is now aiming for the Paris 2024 Olympic Games following her recovery.

Ikee was the anchor in a 50-metre relay during the grand Opening Ceremony for the Aquatics Centre, with demonstrations of artistic swimming, diving and Para-swimming also taking place.

"With this, the venues that were specifically built for the Tokyo Olympics are now all complete," Koike said.

"I get excited just thinking about the top athletes from Japan and the rest of the world that will be putting on a show here."

A select number of Tokyo residents were taken on a tour of the venue and given the chance to watch the ceremony.

A series of COVID-19 countermeasures, including social distancing, were in operation during the event.

The ¥56.7 billion (£415 million/$542 million/€456 million) Tokyo 2020 Aquatics Centre, due to stage artistic swimming, diving and swimming competitions at the Games, was the final permanent venue to be completed.

Construction of the facility, which has a capacity of 15,000 and will feature a 50 metres pool during the Olympic and Paralympic Games, was finished in March.

Its opening was delayed due to the COVID-19 pandemic, which also caused the postponement of Tokyo 2020 to next year.

The Olympics are scheduled to run from July 23 to August 8, before the Paralympics take centre stage between August 24 and September 5.

The Aquatics Centre is expected to hold international and national swimming events following the Games.

TOP STORY: Coleman still out of Olympics as doping ban cut to 18 months