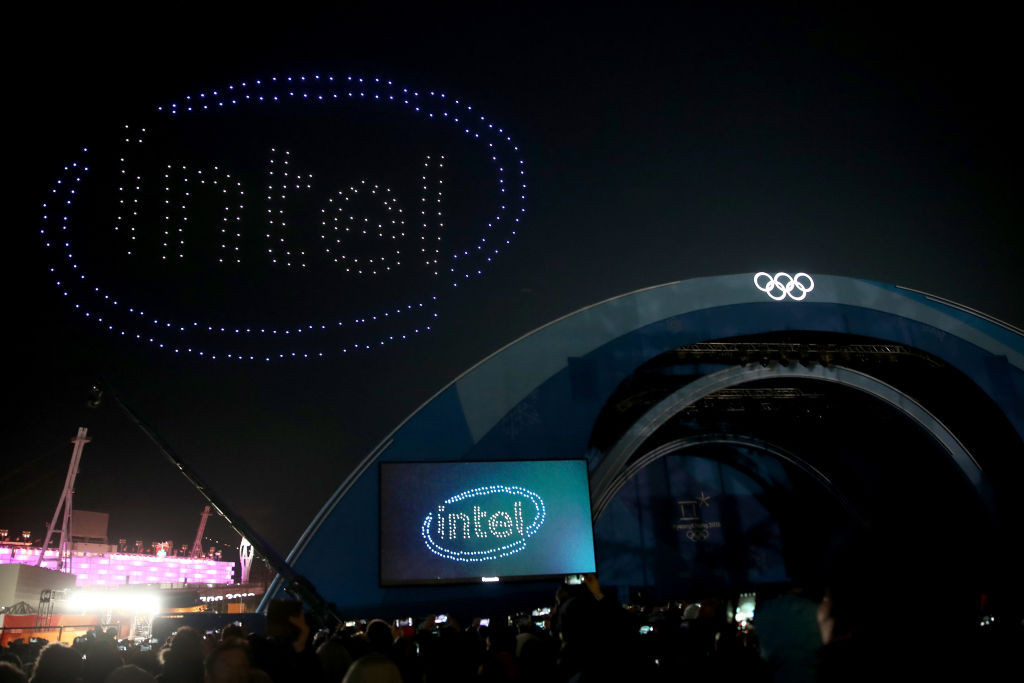 International Olympic Committee (IOC) sponsor Intel experienced a patchy third quarter, as the pandemic began to weigh on some parts of its business.

The California-based computer chip manufacturer said that, while notebook sales remained strong and Cloud-related revenue continued to grow, COVID-19 had impacted the previously buoyant enterprise and Government market segment of its data centre group, as well as its memory business.

Bob Swan, the Santa Clara company’s chief executive, said it had delivered “solid third-quarter results” in spite of “pandemic-related impacts in significant portions of the business”.

"Nine months into 2020, we are forecasting growth and another record year, even as we manage through massive demand shifts and economic uncertainty," Swan said.

"We remain confident in our strategy."

Intel’s membership of The Olympic Partner worldwide sponsorship programme, which currently lasts until 2024, was announced in 2017.