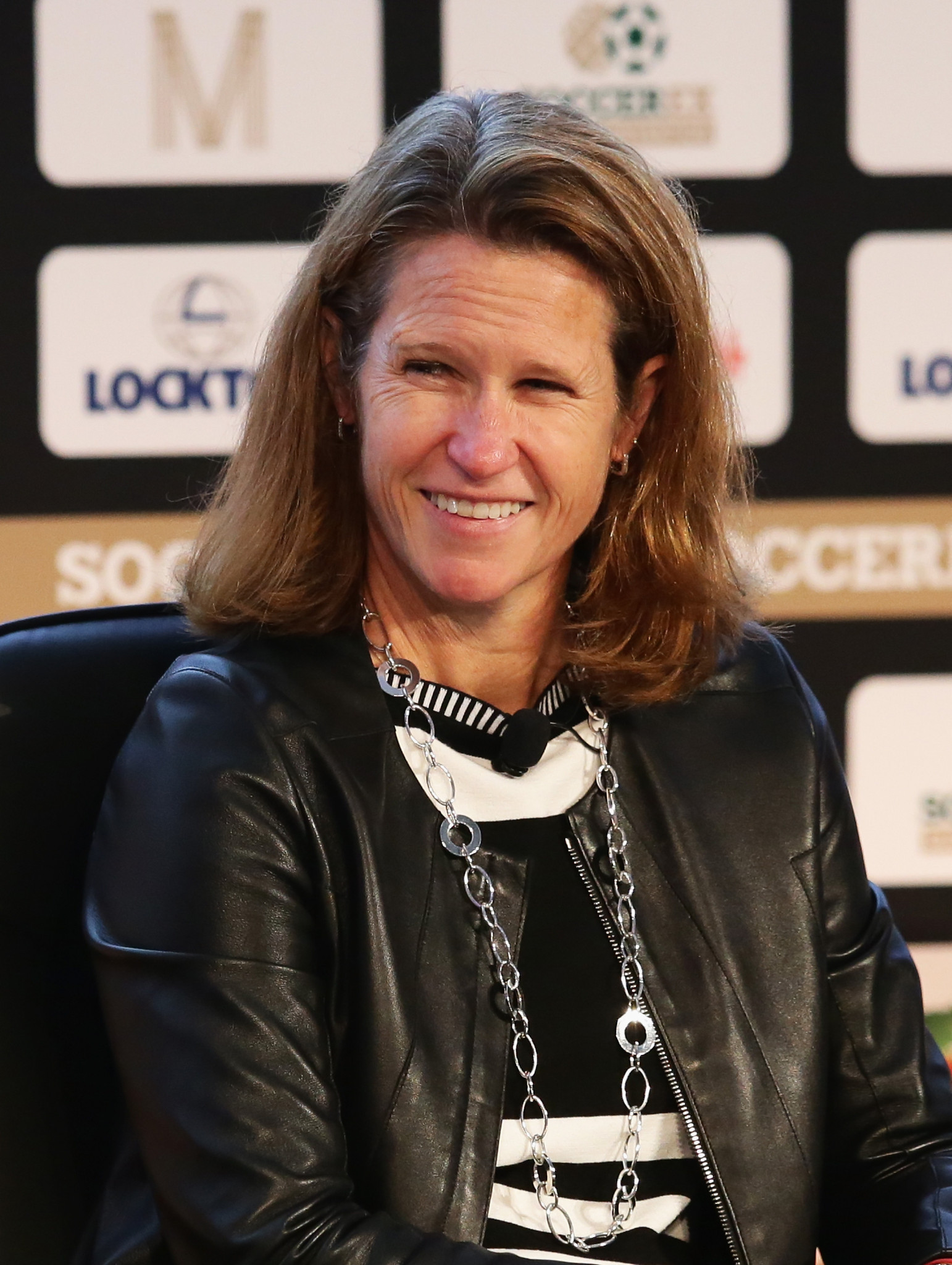 Los Angeles 2028's chief revenue officer Kathy Carter has promised organisers are not taking the luxury of time for granted, despite the eight-year wait before the next Summer Olympics and Paralympics on American soil.

That decision, made to secure the future of the Olympics amid a dwindling pool of interested host cities, was made at the IOC Session in Lima in 2017, so 11 years out from the LA Games.

But Carter, appointed to her role two years ago this month, believes Los Angeles 2028 cannot rest on its laurels.

This is despite the 51-year-old not yet having the chance to network at a Summer Olympics after Tokyo 2020 was pushed back to next year because of the coronavirus pandemic.

"How we take advantage of these four extra years is far more strategic than executional at this point," Carter said to LA Business Journal.

"We are super focused now to make sure we're positioned and thoughtful about what we want to stand for as an organisation and how that will impact the community of Los Angeles.

"The delay in Tokyo just means we have one more year experience, and we can use the time effectively.

"Having the benefit of a lot of run room ahead is still there, but we're cautiously optimistic about where we are teetering on the edge of, making sure we aren't too comfortable with how much time we have.

"The sands will go through the hour glass more quickly as the days go by."

Carter previously won the Women in Sports and Events Woman of the Year award and has made the Forbes list of the "Most Powerful Women in Sport".

In 2018 she stood for election as President of US Soccer, but lost to Carlos Cordeiro.

As well as chief revenue officer for Los Angeles 2028, Carter is also chief executive of the joint marketing venture between the US Olympic and Paralympic Committee and the Games.

Los Angeles is preparing to stage the Summer Olympics for the third time, having done so in 1932 and 1984.