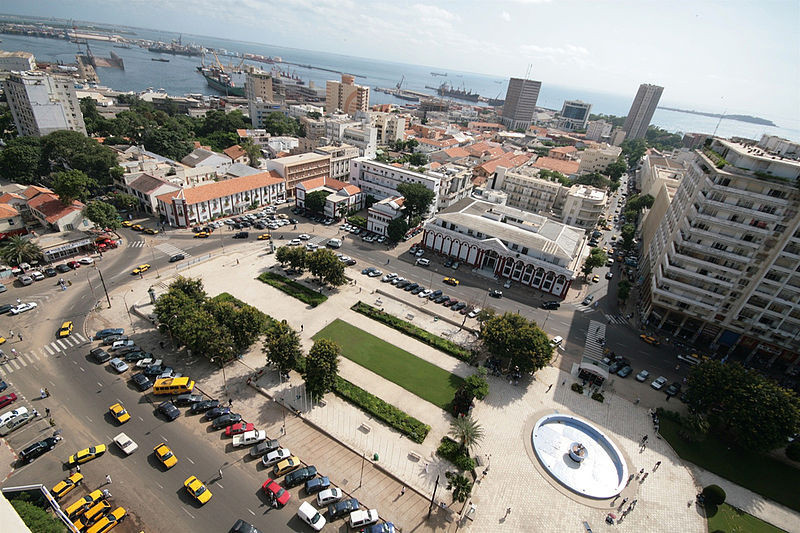 The Senegalese National Olympic and Sports Committee (CNOSS) has signed a funding agreement with the French Development Agency (AFD) and the National Institute of Sport, Expertise and Performance (INSEP) to help preparations for the Dakar 2026 Youth Olympic Games.

It follows on from a previous cooperation agreement signed in 2019 to benefit sports infrastructure in Dakar, including the Iba Mar Diop Stadium, the Olympic swimming pool and the Samba Diery Diallo Barracks, an equestrian venue.

Olympians will take part in initiatives to encourage the development of schoolchildren in various Olympic disciplines under the new agreement, which is hoped to provide training for athletes who may compete at the 2026 Youth Olympics.

There will further be a diagnosis of the sports ecosystem in Senegal and support for governance reforms which benefit athletes.

Knowledge will be shared and an action plan is scheduled to be designed and implemented by 2023.

"This convention materializes the commitment of AFD and INSEP to support the Senegalese sports movement in its structuring, in order to develop local sport by supporting initiatives from Olympic federations," Ndiaye said.

"The postponement of the Youth Olympic Games in Dakar in 2026 constitutes a great opportunity for the national Olympic movement to implement, as of now, a policy of inheritance and dissemination of sports practice for the benefit of all Senegalese."

The Dakar Youth Olympic Games were pushed back from 2022 to 2026 earlier this year because of the COVID-19 pandemic.

"The organisation of the Youth Olympic Games in Dakar in 2026 is an event that promises to be exceptional, both in terms of sport and in terms of economic and social opportunities for young Africans," Rioux added.

"A meeting for the future of Senegal and the continent.

"I am delighted that AFD is associated with this formidable human and sporting adventure, in accordance with the wish of the President of the French Republic to make sport a lever for sustainable development."

Both CNOSS and the AFD will also look to improve educational messages related to public health and sustainable development as part the partnership.