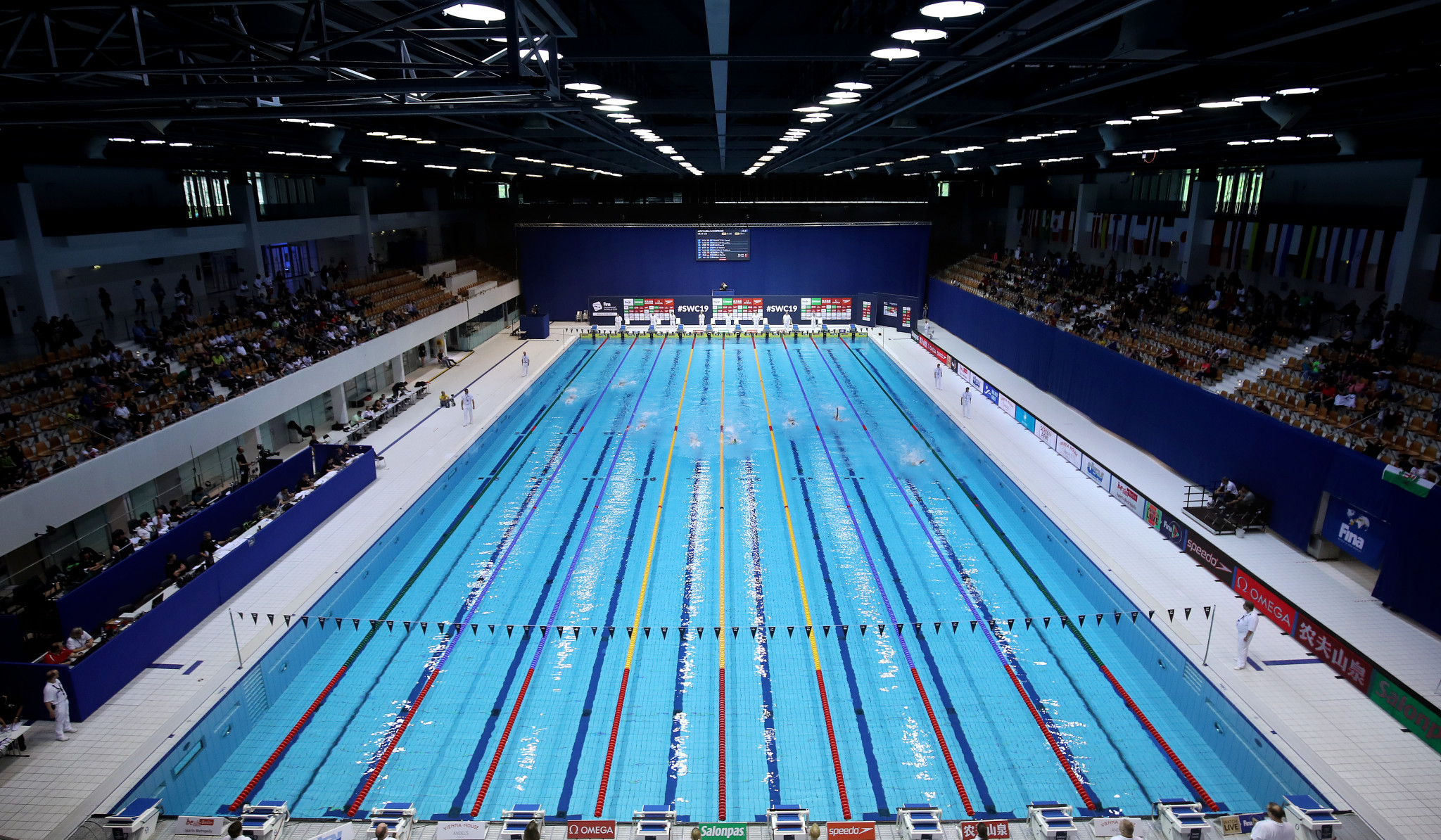 As reported by news agency Yonhap, Cho was voted into the Hall of Fame by journalists and members of the public, beating out four-time Olympic archery gold medallist Kim Soo-nyung, 1992 Olympic marathon champion Hwang Young-cho and baseball pitcher Sun Dong-yol, one of the most dominant throwers in Korea Baseball Organization history.

The Korean Sport and Olympic Committee runs the Sports Hall of Fame and recognised Cho's contribution to the development of swimming in the nation.

An induction ceremony is scheduled for November 3.

Four years later in Tehran, Cho defended both of his titles.

He retired from competitive swimming in 1978 and turned his attention to open-water swimming.

Cho crossed the Strait of Dover in the English Channel in 1982 and also swan around the Liancourt Rocks - also known as Dokdo - 33 times in 2008 in an effort to promote the islets as South Korean territory, as they are also claimed by Japan.