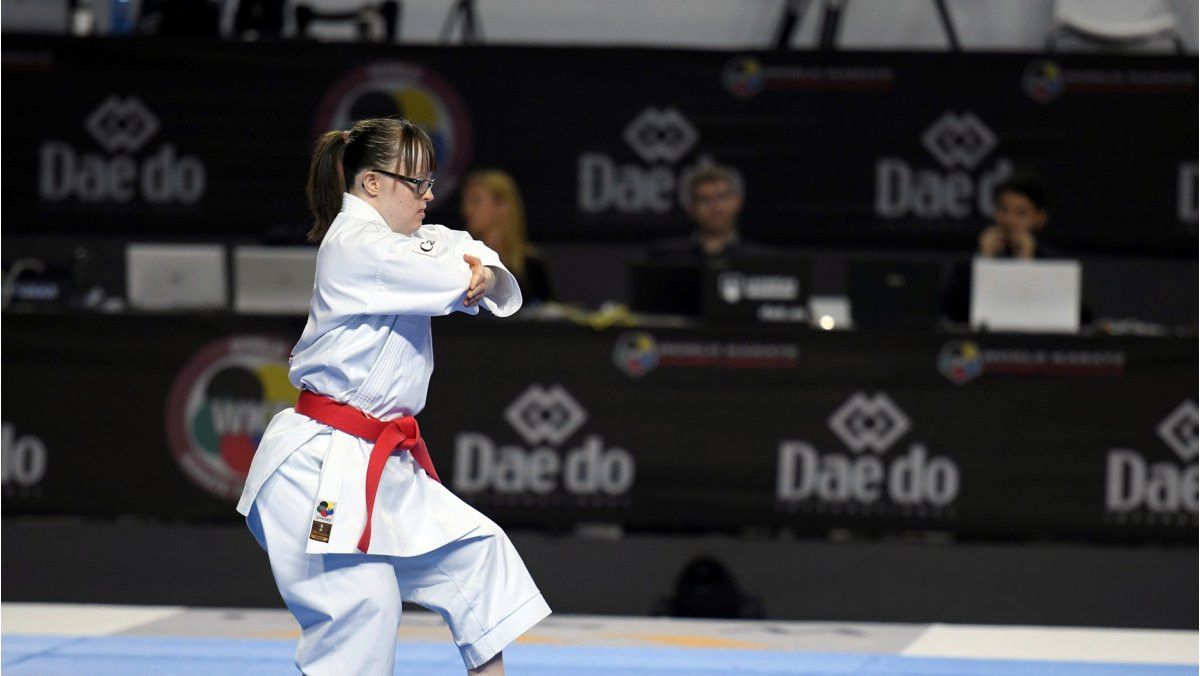 Virtus: World Intellectual Impairment Sport has teamed up with the World Karate Federation (WKF), with both parties promoting the growth of karate for intellectually impaired people.

Having signed a Memorandum of Understanding (MoU), both organisations will now look to implement strategies and karate programmes for those Virtus athletes.

WKF and Virtus will also work to promote awareness and integration with their member organisations.

“The development of Para-karate is very important for the WKF," said WKF President Antonio Espinós.

"Ever since the Para-karate categories were created, and Para-karate competitions were included at our World Championships, the modalities of Para-karate have registered exponential growth.

"I am sure that our agreement with Virtus will be a step forward in our intention to maximise opportunities in the development of karate for people with an intellectual impairment, and that our cooperation will set the foundation for greater recognition of the modality of Para-karate."

Virtus President Marc Truffaut added that he was excited that the two organisations were working together.

"We value and appreciate our growing collaborations with International Federations and the partnership work to grow sport for athletes with an intellectual impairment," said Truffaut.

WKF is set to implement a new intellectual impairment class into its future regional, national and World Championships and will work with Virtus to provide seminars and clinics for officials and coaches every year.

Now WKF will hold a seat on the Virtus Sport Council as part of the accord.