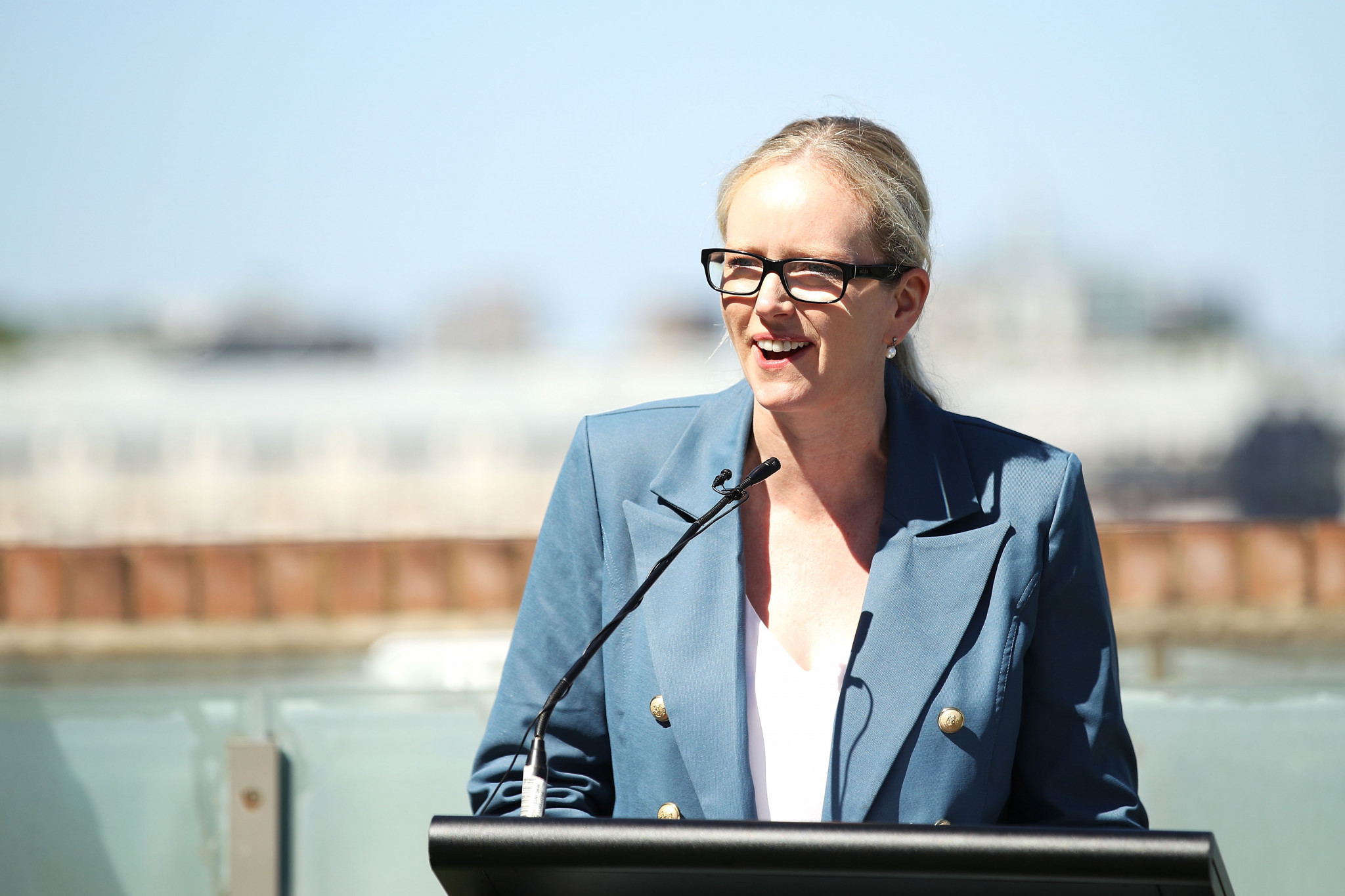 Swimming Australia has been forced to find a new chief executive less than a year before the start of the postponed Tokyo 2020 Olympic and Paralympic Games after Leigh Russell announced she is stepping down from the role.

Russell, who was appointed chief executive in March 2018, revealed she would leave the position at the end of November.

She claimed it was the right time to step down due to the postponement of Tokyo 2020, which will now take place in 2021.

"With the revised timelines pushing Tokyo out by a year, meaning an immediate kick-off post Games to preparations for Paris, I felt it was in the best interests of the organisation and the sport to allow a new chief executive to take the reins now," Russell said.

"I’m proud of what has been achieved over the past three years and I feel Swimming Australia is now in the strongest position it can be going into Tokyo and Paris."

The Olympics are scheduled to be held in the Japanese capital from July 23 to August 8, followed by the Paralympics from August 24 to September 5.

Russell became the first woman to hold the role of chief executive at Swimming Australia and previously held the same position at Netball Victoria, having also worked with Cricket Australia and Australian Football League clubs Essendon and Gold Coast.

During her tenure at Swimming Australia, Russell had to handle the scandal surrounding Shayna Jack, a member of Australia's 4x100 metres freestyle team that won gold at the Gold Coast 2018 Commonwealth Games in a world record time.

Jack returned a positive sample for prohibited non-steroid anabolic agent Ligandrol in June 2019 and received a four-year doping ban, which is set to be appealed at the Court of Arbitration for Sport.

"Under Leigh’s leadership, we have built a strong executive and a high-performance team," she said.

"There is also a clear strategy and vision.

"As Australia’s number one Olympic sport, we are well placed going into a disrupted but highly anticipated Tokyo Olympics and the Paralympics in 2021 and then on to the 2024 Games.

"The Board and Leigh agreed the revised timing of the Tokyo Games means now is the right time to find a new chief executive with the passion and drive to lead the sport into the future.

"Leigh’s leadership and commitment to high-performance and integrity has driven major changes in the organisation and has set Swimming Australia up for success both in the pool and out of it.

"As one of the few female sports leaders in the country, Leigh has championed inclusion and a culture of high-performance, support, mentorship and leadership that is underpinned by strong values.

"We wish Leigh all the very best and thank her for her significant contribution to our sport."

Australia has won a total of 188 swimming medals at the Olympic Games, including 60 gold, 64 silver and 64 bronze.