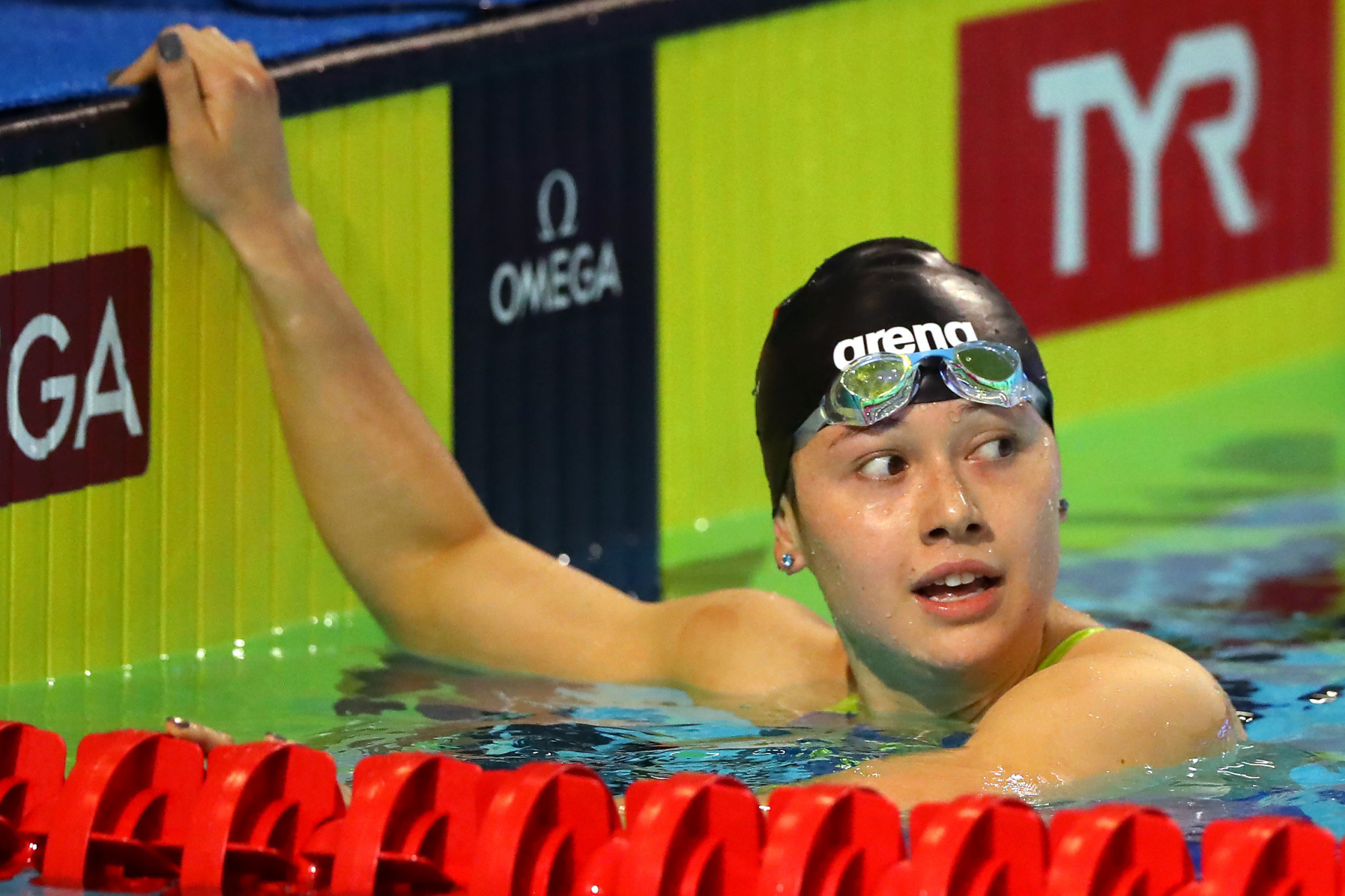 Energy Standard boosted their hopes of retaining the International Swimming League (ISL) title by securing an emphatic victory in match six in Budapest.

After losing to Cali Condors in the opening match by a 104-point margin, Energy Standard responded in impressive fashion by winning match six at a canter.

Having established a 38-point lead yesterday, Energy Standard did not look back today as they recorded a tally of 609, leaving nearest rivals Toronto Titans 106 adrift at the Duna Arena.

Despite being without Sarah Sjöström and Max Litchfield, Energy Standard proved too strong as Siobhan Haughey of Hong Kong and Frenchman Florent Manaudou starred.

Haughey secured the MVP ahead of Manaudou courtesy of individual victories in the women’s 100 metres freestyle where she came home in 51.30sec – just shy of the Asian record of 51.14 – and the 200m freestyle, which she won in 1min 51.42sec.

She also teamed up with Simonas Bilis, Evgeny Rylov and Femke Heemskerk to win the mixed 4x100m freestyle relay in 3:16.99 ahead of Titans.

Manaudou capped off a stunning day for Energy Standard when he beat Szebasztian Szabo of Hungary in the men’s skins freestyle.

Szabo cut his ISL record in the men’s 50m butterfly by a tenth of as second as he came home in 21.86, before Lithuanian Danas Rapsys bettered Alexander Graham’s previous competition best in the 200m freestyle by winning in 1:41.23.

Match seven is due to take place from Thursday (November 5) to Friday (November 6), with London Roar, Tokyo Frog Kings, Cali Condors and NY Breakers in action.