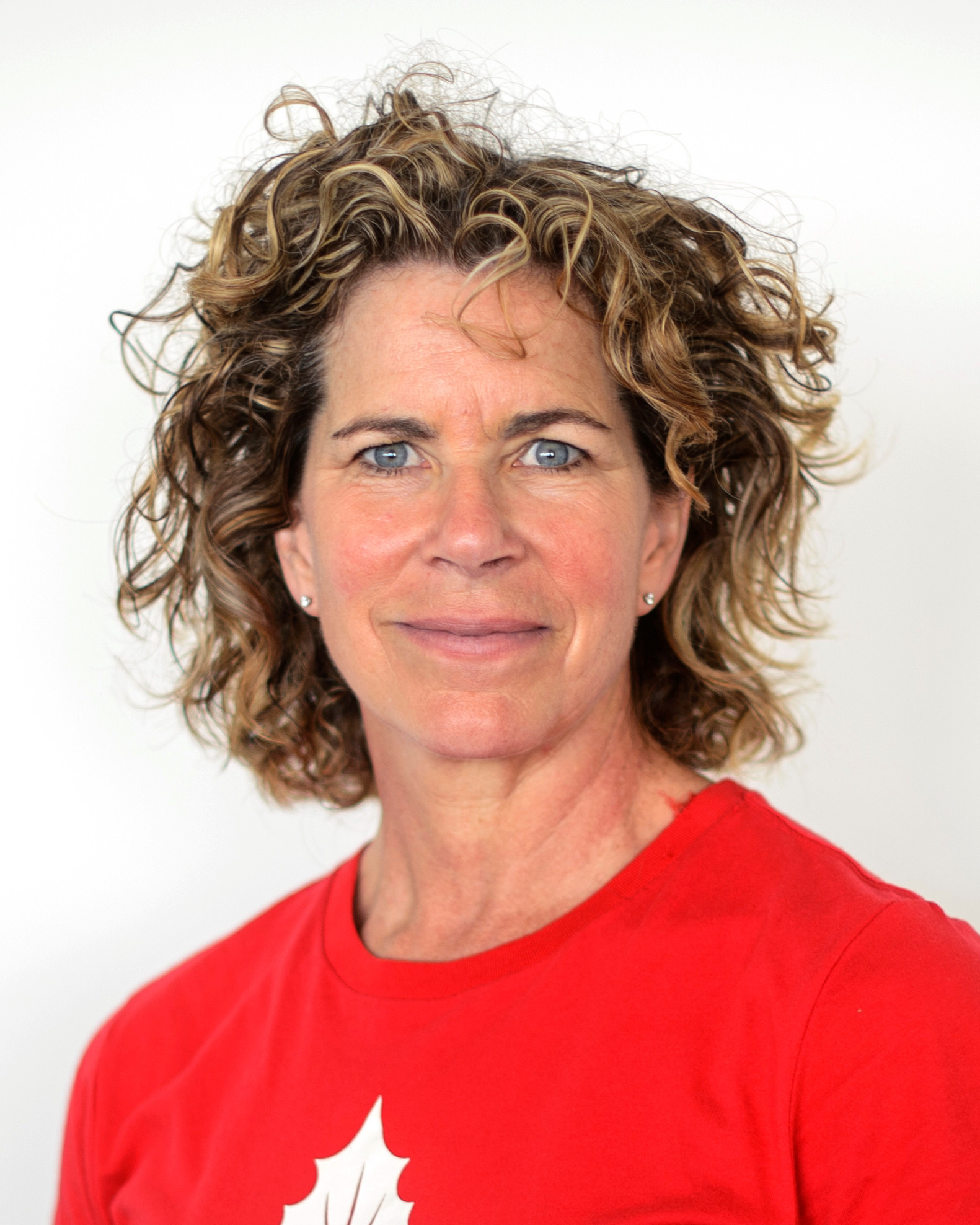 Canada's Chef de Mission Marnie McBean has voiced her optimism for next year's Olympic Games in Tokyo despite there being "a lot of unknown".

McBean joined more than 200 Chef de Missions on a call with the International Olympic Committee (IOC) and Tokyo 2020 to receive an update on the Games, which were postponed to 2021 as a result of the COVID-19 pandemic.

Since then, organisers have been preparing for the Olympics and Paralympics against the backdrop of the global health crisis.

A coronavirus countermeasures taskforce, formed of officials from the Japanese Government, the Tokyo Metropolitan Government and Tokyo 2020, has been meeting regularly to devise policies to ensure the safety of participants.

McBean revealed organisers were analysing sporting events which had been staged during the pandemic and had promised Tokyo 2020 would be "simple, safe and secure", as reported by CBC.

"One of the things that we took from this is that we feel really great that everything that was coming out is very much in line with a lot of the plans that we're anticipating for Team Canada," McBean said.

"There's a lot going on and there's still a lot of unknown."

"Many of them were posting personal bests," she said.

"Whether it was in the weight room or in a training-type environment, which I think bodes really well for competition, which they really are keen and eager and they miss.

"They miss competition, they miss having something in their calendar that's real.

"I've been telling my stories of my Olympic Games for like 20-plus years and they're going to be telling this story for 20-plus years.

"And so this is their story.

"Figure out how to be proud of the story that they're living right now."

The Olympics are scheduled to run from July 23 to August 8, followed by the Paralympics between August 24 and September 5.

McBean, who made two appearances in the Olympic Games and won four medals in rowing, was appointed Canada's Chef de Mission for Tokyo 2020 in July last year.

She is one of just two Canadians to have won three Summer Olympic gold medals, along with Kathleen Heddle, her partner in the coxless pair at Barcelona 1992 and in the double sculls at Atlanta 1996.

They were also members of the champion eights crew at Barcelona 1992 and won bronze in the quadruple sculls at Atlanta 1996.

During her career, McBean also earned a total of eight world medals before her retirement in 2000 due to a back injury.

Tokyo 2020 is set to be Canada's 27th appearance at the Summer Olympic Games, with the country earning 137 gold medals, 166 silver and 198 bronze in total.