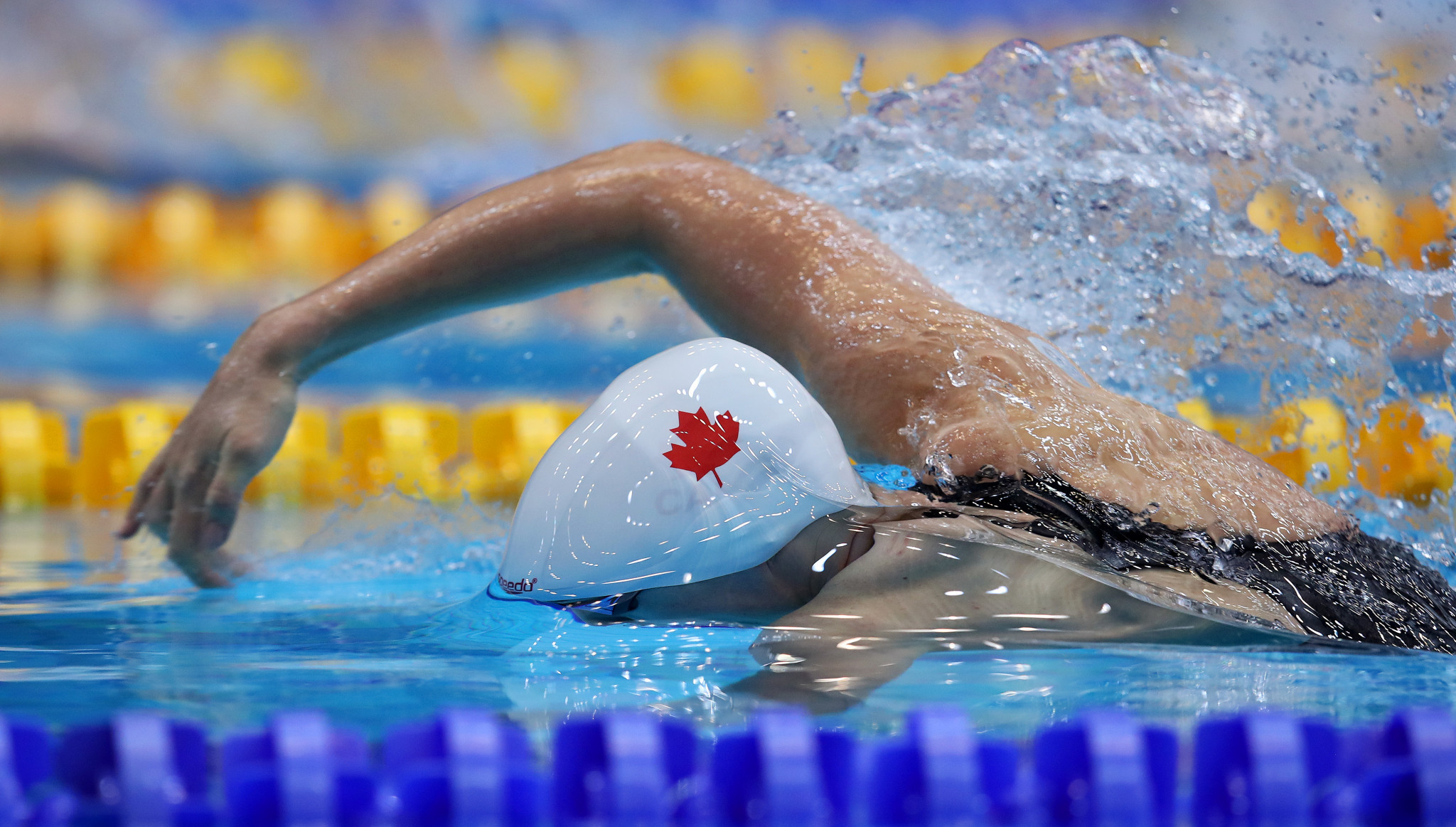 Atkinson revealed a number of options were being considered for the trials, which are currently set to be held at the Toronto Pan Am Sports Centre from April 7 to 11.

The task is made more difficult by the different restrictive measures in place across the Canadian provinces.

"As you can imagine, we have scenario one through to scenario ten that we’re currently considering, and we’ll probably be taking a more in-depth look at how that can potentially work toward the end of November and early December," he said, as reported by SwimSwam.

"The issue is, how do we run a trials under provincial health restrictions that want to ensure that you can have social and physical distancing in place, and the cap on the people in the building, and also the challenge that we would have swimmers coming from across Canada into that environment.

"We don’t know the exact details of it, but we will, in my opinion, need to run something in April.

"And I think running something in April is very important."

Atkinson, who has held his role with Swimming Canada in 2013, also claimed the lack of a vaccine for coronavirus was making planning difficult.

"If you consider the vaccine is not yet ready - if there is a vaccine what will change in any other month next year," he said.

"Probably not a lot.

“So we have to learn to do things with what we have and how well we can make it work for us.

"So something will happen in April.

"That remains to be seen.

"But it will be very controlled and probably more restrictive than what we’ve normally done."

The Olympic Games were postponed due to the global health crisis and are now scheduled for July 23 to August 8.

Canada will be hoping for more success in the pool at Tokyo 2020, having earned one gold, one silver and four bronze in swimming at Rio 2016.

Penny Oleksiak, who was 16-years-old at the time, starred for Canada in particular.