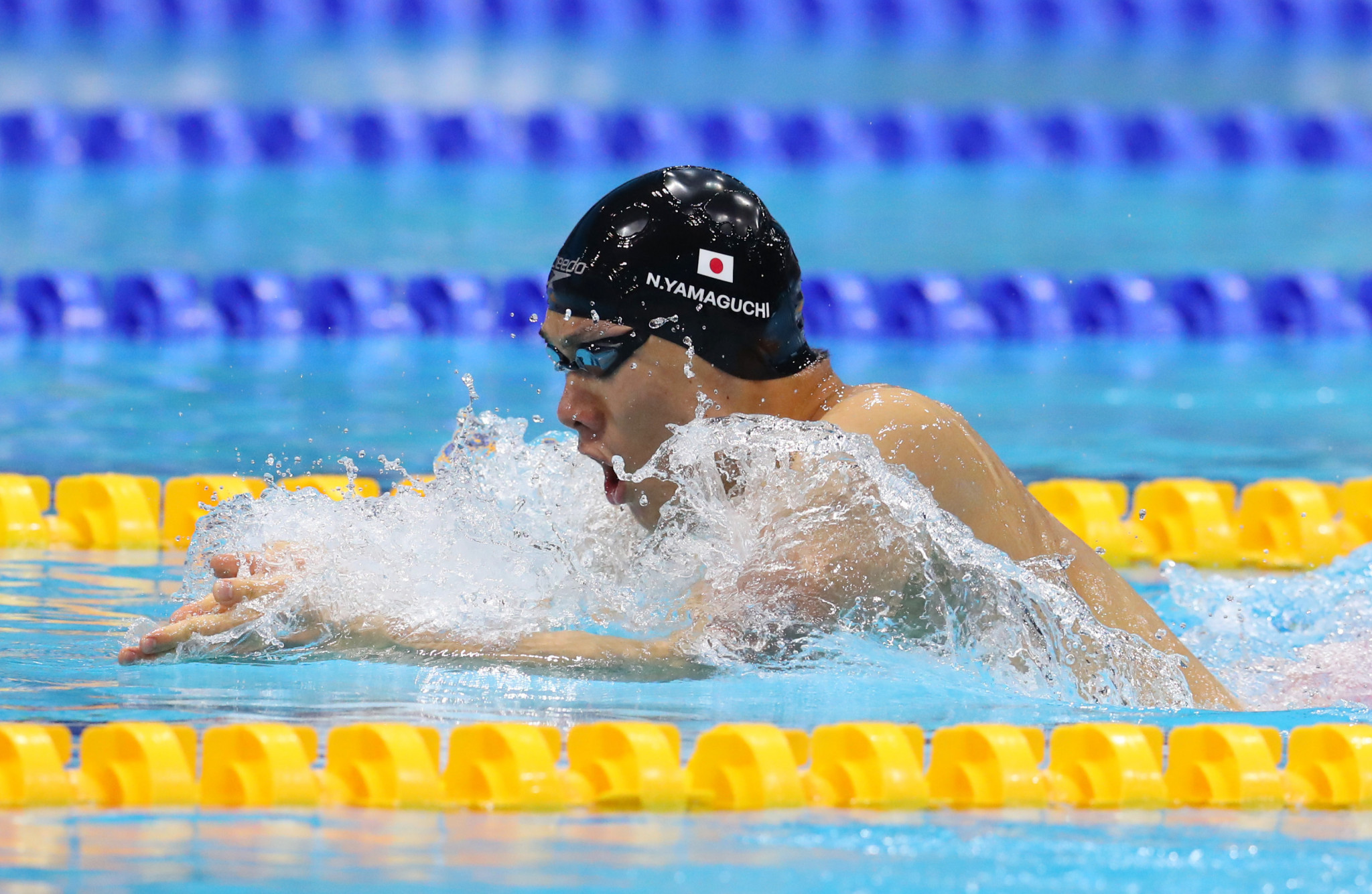 Japan's Naohide Yamaguchi has lowered his world record in the men’s 100 metres breaststroke event for swimmers with intellectual disabilities, as preparations for a home Paralympic Games continue.

Yamaguchi last year produced a time of 1min 04.56sec to win gold at the World Para Swimming Championships in London.

The Japanese swimmer became the first man to dip below 65 seconds in the SB14 100m breaststroke.

Yamaguchi has now lowered the mark further at a domestic competition in Rifu.

Kyodo News reported that he completed the event in a time of 1:04.13.

Yamaguchi is one of five Japanese swimmers to have secured their place at the Paralympic Games.

Yamaguchi could represent Japan’s best chance of a Paralympic gold medal next year.

Japan won five gold medals at the London 2012 Paralympic Games, but left Rio 2016 without a title.