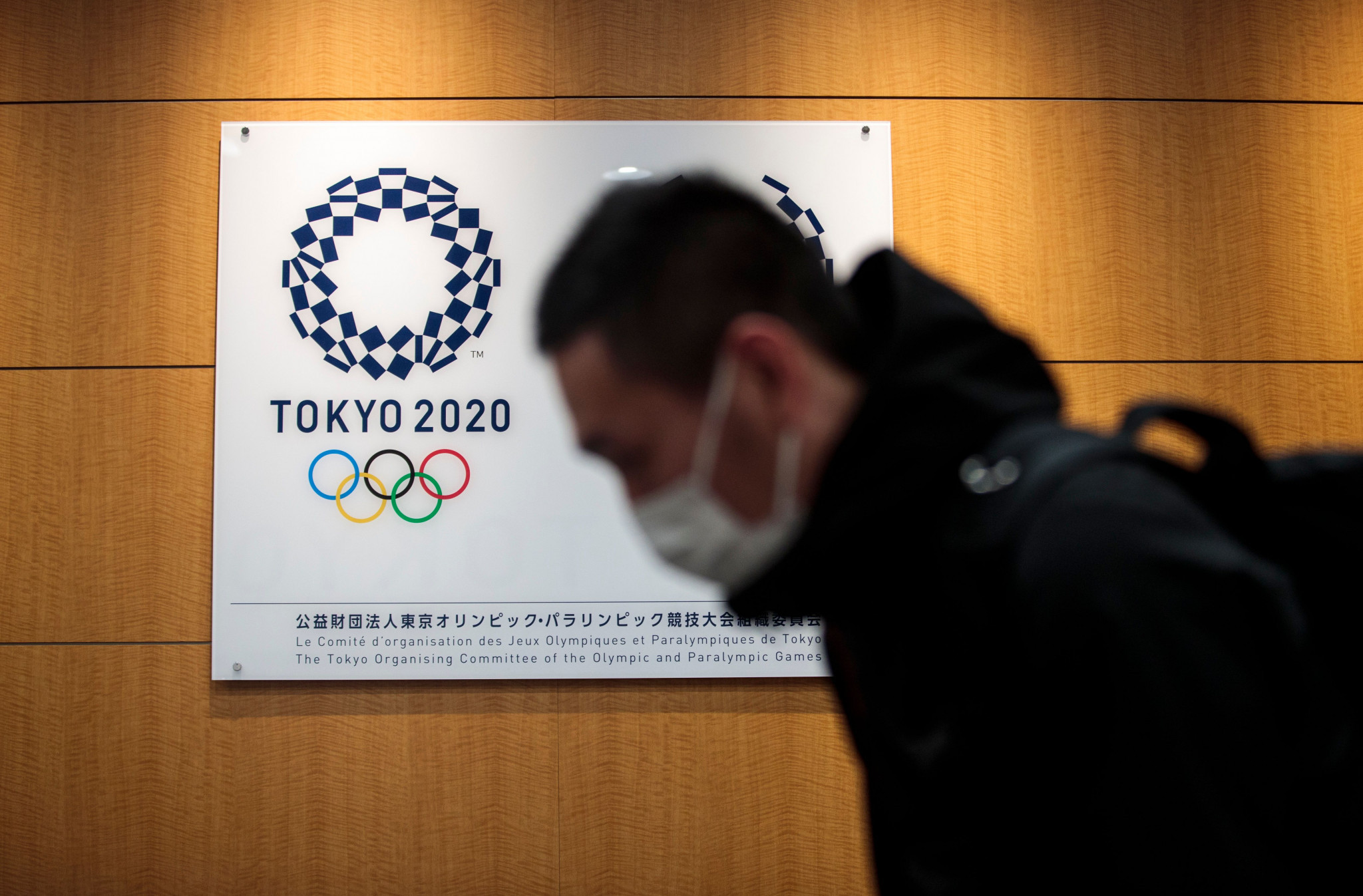 Tokyo 2020 delivery officer Hidemasa Nakamura has revealed the Organising Committee felt "relief" at news of a vaccine for COVID-19 but insisted it was not essential for the Olympics and Paralympics to be held next year.

A COVID-19 vaccine, being developed by American pharmaceutical giant Pfizer and BioNTech, has been found to be 90 per cent effective in preventing people from getting the virus after global trials.

Pfizer claimed the tests, involving more than 40,000 people, had provided results that were a "critical milestone" in the search for a vaccine.

The data is from an interim analysis and the trial is set to continue into December, but the news caused global stocks to surge.

Nakamura revealed that Tokyo 2020 had also reacted with joy, but were still focusing on other measures which would allow the postponed Games to take place next year.

"The Organising Committee is not disconnected from society... and I heard the vaccine news," he said, as reported by France 24.

"And the Organising Committee is feeling the same as you probably felt, positive sentiment and relief.

"What we are doing right now is not thinking about the vaccine, because we don't have a vaccine yet, but rather focusing on testing, social distance and also the cooperation between the athletes and the other stakeholders.

"I think that is what we need to do to create a safe Games."

The International Olympic Committee has said similar in the past, repeatedly suggesting a vaccine would not be a "silver bullet" for the Games to take place.

A coronavirus countermeasures taskforce, formed of officials from the Japanese Government, Tokyo Metropolitan Government and Tokyo 2020, is currently assessing possible scenarios and measures that could allow the Games to run as scheduled in 2021.

The taskforce is set to meet with organisers of the four-nation gymnastics competition held in Tokyo under COVID-19 protocol on Sunday (November 8), to reflect on what was learnt during the event.

The Olympics are now scheduled for July 23 to August 8, followed by the Paralympics from August 24 to September 5.