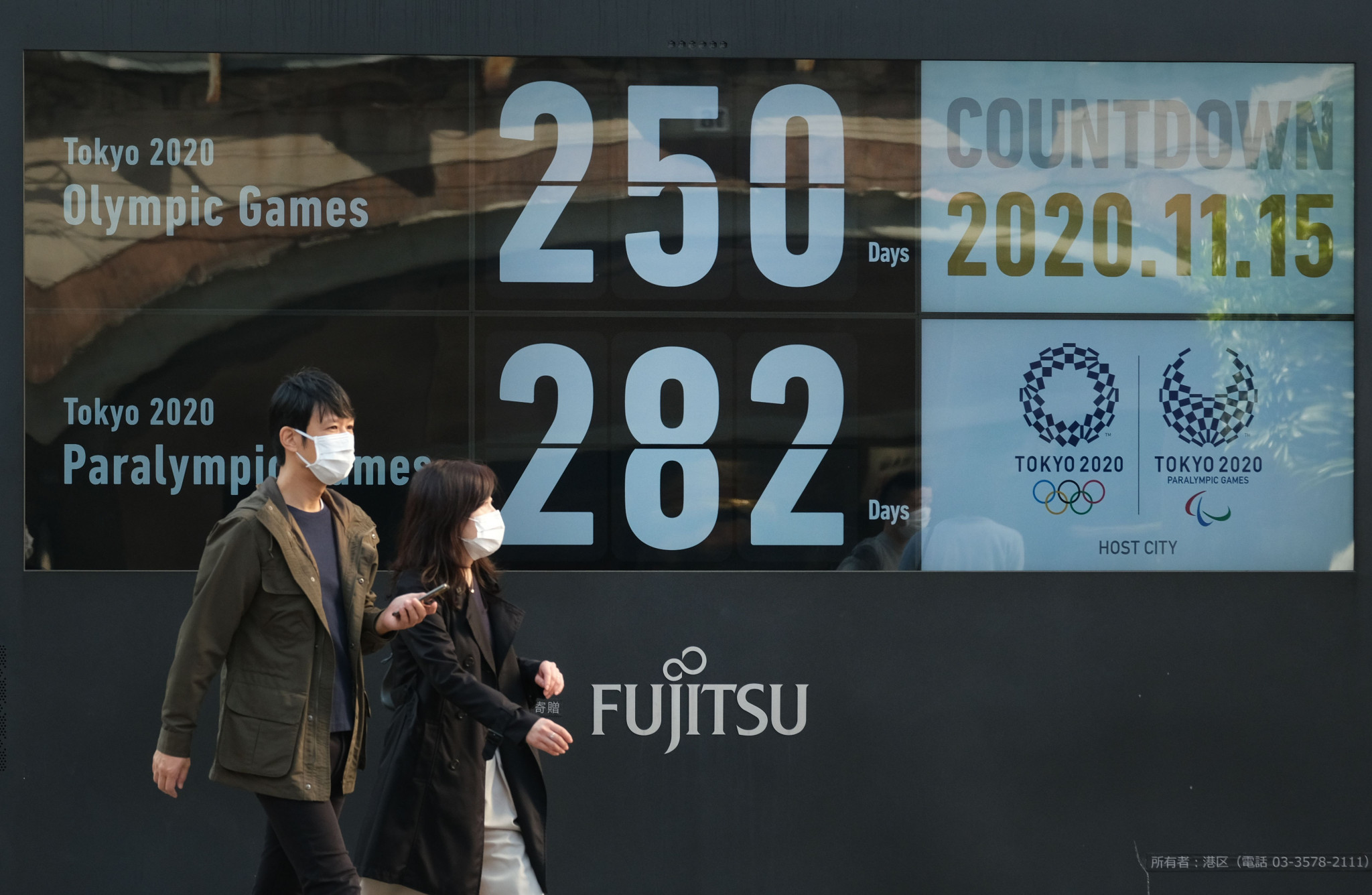 The number of new coronavirus cases reported by the Japanese Government fell today, following a recent steep rise in the country due to stage the Olympics and Paralympics next year.

There were 1,434 new infections recorded nationwide today - down from the record 1,737 of a day before.

In the capital, 255 fresh cases were reported by the Tokyo Metropolitan Government.

While this marks a sixth successive day of the next Olympic host city reporting more than 200 new infections, that figure had surpassed 300 for four straight days and was up to 352 yesterday.

There have been in excess of 1,900 coronavirus-related deaths in Japan since the start of the crisis.

While Japan has generally been praised for how it has handled the pandemic - especially in comparison to European countries and those in the Americas - there are fears of a third wave this winter as the Government resists calls from some to introduce tighter restrictions.

The Government is currently subsidising domestic tourism in an attempt to boost the economy, while up to 50 per cent capacity is allowed sporting events.

The fall in daily case numbers comes as International Olympic Committee (IOC) President Thomas Bach arrived in Japan for a first visit to the country since the coronavirus pandemic caused the postponement of Tokyo 2020 to 2021.

Discussions will likely focus on preparations for the Olympics and countermeasures that can be put in place to guard against spreading COVID-19.

The IOC President is due to visit the new National Stadium and Athletes' Village, while he is also expected to meet ex-Prime Minister Shinzō Abe, who resigned on health grounds in September.