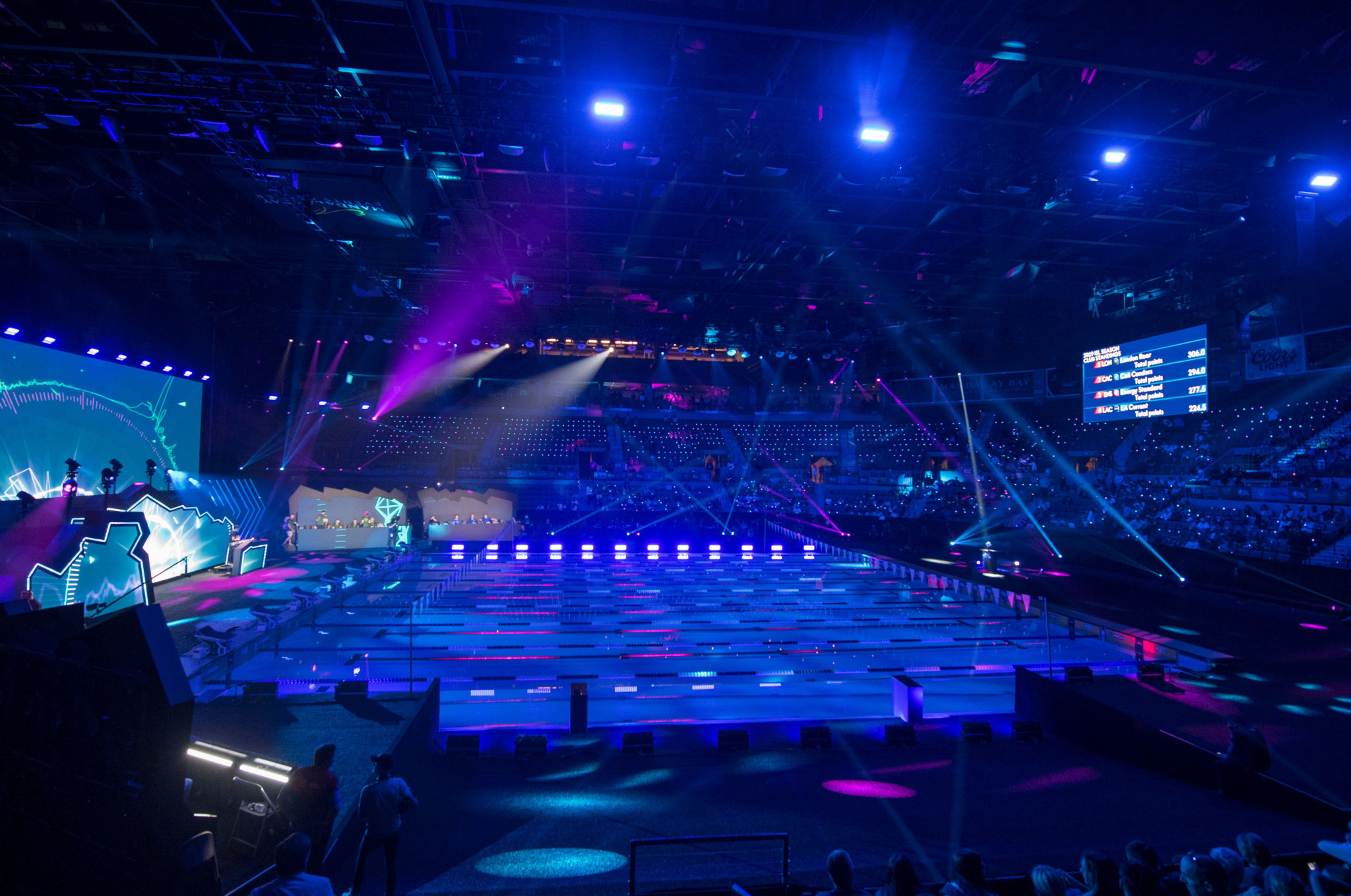 International Swimming League (ISL) has claimed it will honour all financial obligations to suppliers and will alter how it approaches the market going forwards, with the organisation admitting its commercial operations have failed significantly meaning most projections have not materialised.

Content agency LiveWire Sport confirmed today that it has instructed lawyers to begin legal proceedings over the failure to pay debts owed unless full payment is made.

LiveWire Sport claim they are owed a six-figure sum for services they provided during the inaugural season of the ISL, including social media and content production.

"We have been waiting over 10 months now for full payment for the services provided to ISL for Season 1," a LiveWire Sport statement read.

"We have received advice from lawyers in the UK and Switzerland (where ISL is registered) and our lawyers in the UK have sent a letter to ISL informing them that if the debt is not paid in full we will commence Court proceedings in England and if need be will also take steps in Switzerland.

"Our team worked incredibly hard in difficult circumstances to help ISL launch in 2019 and we are frustrated at the way we have been treated.

"After several months of waiting we notified ISL on 22 September that they had until 20 October to pay the debt in full, but that deadline passed without any payment being received.

"We note the statement that was made by ISL on 29 October about being ‘in proactive and constructive discussions’ yet we have not heard from ISL since we were last in touch with them on 15 October and have not received any payments since two part-payments in July."

Salessy criticised the governance of the ISL and claimed that while the organisation was taking care of the swimmers and coaches prize money, that the "swimmers’ agents, GMs, service providers, technicians and support staff are just extras in this movie, replaceable at will."

SportBusiness reported that IMG Media is also awaiting payments from season one.

The criticism has placed mounting pressure on the ISL ahead of the final of the second season this weekend.

In a statement, the ISL has claimed its "heads down" approach to delivering the second season in the bubble format in Budapest may have caused friction with suppliers.

The ISL claims the obligations owed are less than five per cent of last year’s overall expenditure, but admit they will need to close all outstanding issues from the past before embarking on planning for season three.

"We needed to maintain momentum after the first season, and at no point did we want to postpone our operations until 2021," the ISL said in a statement, published on their website.

"We believe we have an obligation to our athletes both from a financial and mental point of view.

"This has meant a huge additional financial commitment to the project in 2020.

"We launched the ISL Solidarity Program (sic) in April to financially support our athletes to help prepare them for the current ISL Season 2020, in the lead up to major events in 2021, and a full ISL season in 2021-2022.

"The work has not been easy.

"For the first two seasons, we have been mostly focused on showcasing athlete talent and our product to the widest audience possible.

"We had hoped for meaningful revenues to come in but alongside the impact of the pandemic our commercial operations have also failed significantly with most projections not materialising.

"Our head-down approach to deliver Season 2020 may have caused friction with some suppliers but we will honour all obligations, which are less than 5 percent of last year’s overall expenditure.

"Going forward, and before planning starts for Season 3, we will need to close all outstanding issues from the past and we will adjust our internal organisation and processes to improve our operational discipline to continue being a reliable partner to all our suppliers."

The ISL said it has against all the odds delivered a fantastic product in its second season.

More than 300 swimmers, drawn from nearly 50 countries, featured across 10 teams for the second ISL season.

The ISL has claimed it helped save the sport amid the closure of swimming pools and no competitive events during the coronavirus pandemic, asserting that this could have been a “career-ending disruption” for swimmers.

The organisation said the event has taken place safely with no positive tests recorded, but said this had been a “significant undertaking”.