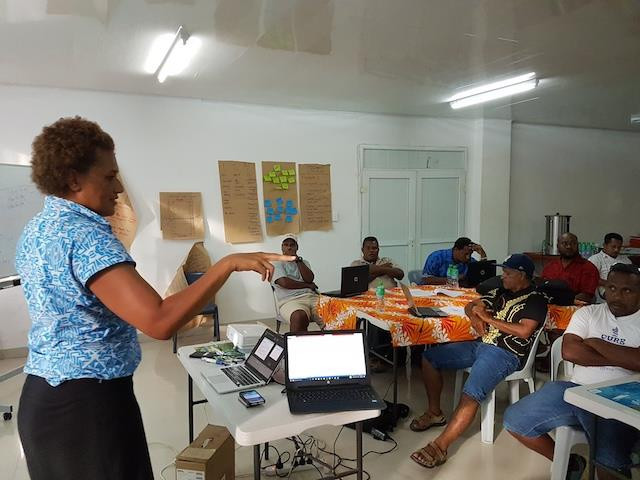 The review, conducted by the Compass Pasifika and Apex Global Sport Group Consortium, was the first independent evaluation of OSEP in its 12 years of existence.

It measured the effectiveness of the programme, looking at its current status and the impact it has had on communities in the region.

OSEP was created in 2007 as an ONOC, Australia Sports Commission and Organisation of the Sport Federations in Oceania collaboration.

It followed an ASC assessment which found that sports education was lacking in many Pacific nations.

OSEP aims to offer cost-effective solutions to build the capacity of Pacific-based coaches and administrators to help development.

"Understanding the needs of member National Olympic Committees and countries is a core function of ONOC, and its overall vision for OSEP is for it to be recognised as the benchmark in sport education throughout the continental regions of the Olympic world," said ONOC President Robin Mitchell.

"The evaluation report presented some key achievements of OSEP which include the 14 courses developed and delivered including an e-OSEP online course, 466 course sessions and workshops undertaken, about 7,000 participants reached and the five tracer studies completed in Samoa, Kiribati, Tuvalu, Papua New Guinea and Fiji which are evidence of ONOC’s delivery in sport education."

One of the key recommendations of the report is for ONOC to consider accrediting the programme through the Pacific Qualifications Framework, which it is said would add value to graduates.

Part of ONOC's new strategy is to strengthen its decentralised pool of coaches and training providers in the Pacific Islands, while also promoting self-starting entrepreneurship.

Through OSEP, ONOC has trained more than 1,000 coaches in various sports in 15 countries and territories over the past 12 years, as well as producing 567 active and non-active trainers who it is hoped will continue to deliver sporting education to their communities.