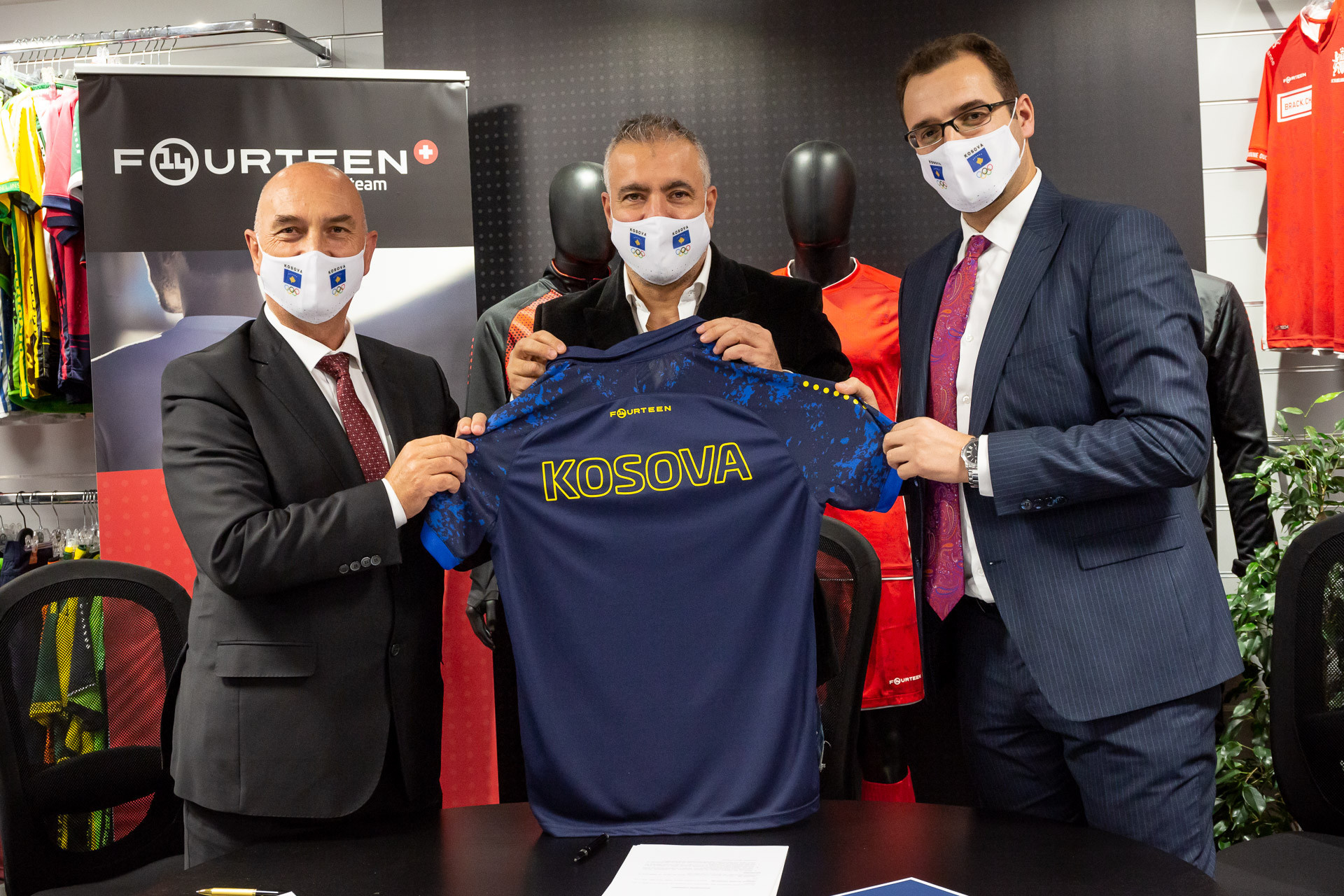 Fourteen will provide Kosovo with apparel for international competitions such as the Tokyo 2020 Olympic Games after signing a four-year agreement with the Olympic Committee of Kosovo (OCK).

The four-year agreement with the Swiss company includes a renewal clause.

Fourteen will now supply Kosovo with the uniform for upcoming Summer and Winter Olympic Games, including Tokyo 2020.

The sponsorship deal will benefit national bodies as well, with Fourteen set to clothe Kosovo's national teams as part of the agreement.

Kosovo made its Olympic debut as a member state at Rio 2016, sending eight athletes to the Brazilian city.

One Kosovan athlete was also sent to the Pyeongchang 2018 Winter Olympic Games, with Albin Tahiri competing in Alpine skiing.