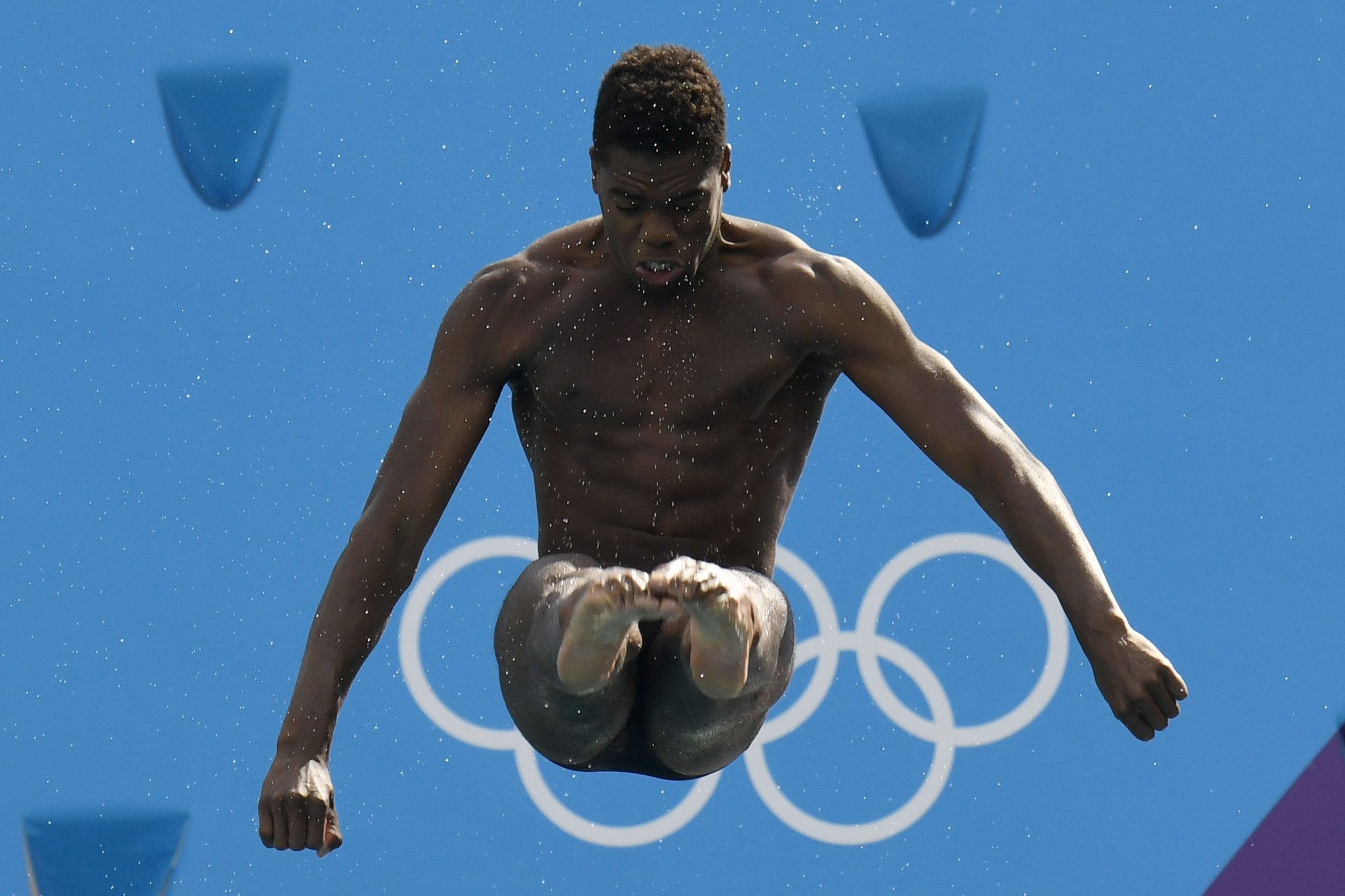 Diver Yona Knight-Wisdom, one of those in-line to benefit, said the funding was especially welcome given the hardship of the coronavirus pandemic.

This year has "been difficult for everybody, but particularly for athletes in so many ways - spending so much time away from normal training, losing the chance to earn prize money from competitions and also the exposure that big events can bring," Knight-Wisdom said.

"So it’s great to finally be back in full-time training, preparing for whatever 2021 brings.

"But to have the financial backing of the JOA will help to give me that extra bit of motivation to work hard every day and be ready to compete to my highest level when the time comes."

Knight-Wisdom became the first Jamaican diver to compete at an Olympic Games at Rio 2016, finishing 14th in the men's 3 metres springboard.

"This investment will allow for me to get more physiotherapy to help look after my body, as well as to help pay for day-to-day training expenses such as travel, which means I can focus on the important things," Knight-Wisdom added.

"Hopefully this support will allow all of us to represent Jamaica to our highest level in Tokyo, because I believe a successful Olympics will bring joy and lift the spirits of the island as we come out of this terrible pandemic."

Tafari Whitter, who hopes to become Jamaica's first Olympic skateboarder when the sport makes its Games debut at Tokyo 2020, is another set to benefit and to have expressed their gratitude - so too karateka Alton Brown.

"I have my eyes firmly set on two objectives: qualification and medal success at the Tokyo Games; and legacy within Jamaica karate following the Games," said Brown.

"This additional funding from the JOA will have a vital impact on my ability to continue to pursue and successfully reach those goals.

"The movement towards qualification at these Games has been four years in the making and would not be possible without the JOA’s support at key moments throughout this journey."

Brown is ranked 22nd in the men's under-75-kilogram kumite world rankings, and second in the Pan-American region.

Jamaica has won 22 gold medals at the Olympics, as well as 35 silver and 21 bronze.

All but one of these medals has come in athletics, with legendary sprinter Usain Bolt winning eight of them, including relays.

The JOA is committed to "solidly backing our national campaigners in their efforts to achieve timeless gains for country and self", secretary general and chief executive Ryan Foster added.

"Our business spreadsheet and strategic plan for Tokyo drill down to the minute and at every level there is the athlete.

"Every line item speaks to performance and the overall goal is ‘Jamaica to the World’."