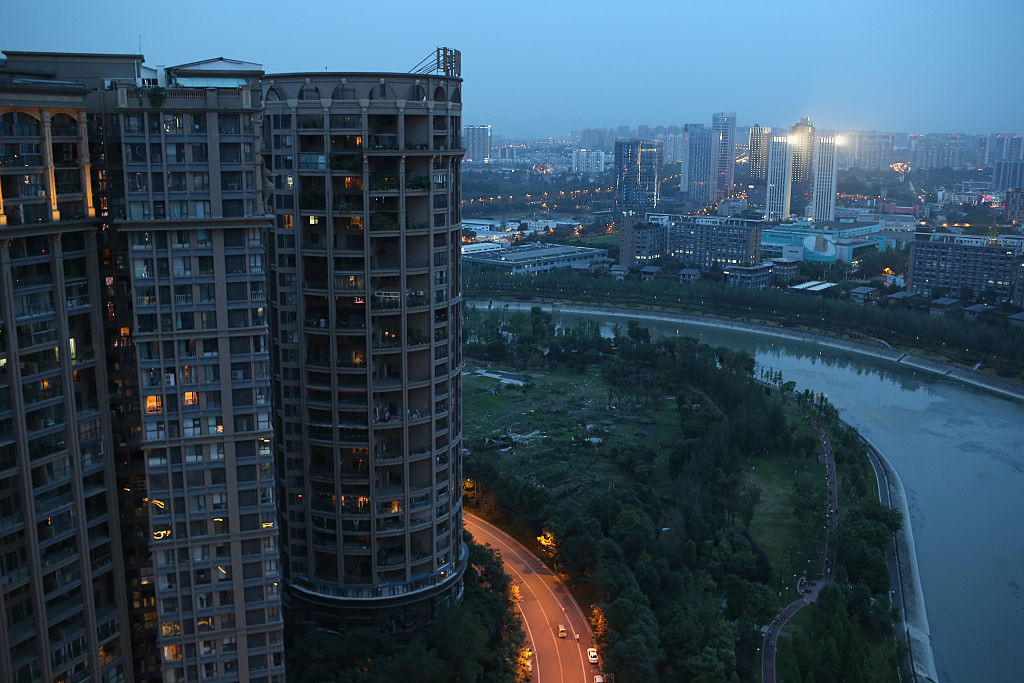 The Chinese cities of Chengdu and Chongqing have revealed plans to jointly bid for the Olympic Games as early as 2032.

According to China Daily, the proposal from Chengdu and Chongqing was included in a Government document released today.

Interest from the two Chinese cities comes after Shanghai conducted a feasibility study on hosting the 2032 Olympic and Paralympic Games back in November 2018.

There has been little mention of Shanghai's potential bid since, seemingly opening the door for another Chinese candidature for the Games.

Chengdu, which is set to host the Summer World University Games next year and the World Games in 2025, and Chongqing are hoping to host a future edition of the Olympics as a "boost for social economic development in the region", according to the Government document reported by China Daily.

Their plans come at a time where other cities interested in staging the 2032 Games - including Queensland, considered the front-runner - have put their bids on hold because of the coronavirus pandemic.

"As part of a national strategy to develop the Chengdu-Chongqing economic circle, the two cities will bid for the Olympics together to try to host a Games with strong urban and cultural characteristics of the two cities, and to enhance the international influence of the two cities," the document reads.

Chengdu and Chongqing, largest metropolitan area in western China, joins a potential field for 2032 which includes Queensland, Jakarta in Indonesia, Doha in Qatar, Rhein-Ruhr in Germany and India.

Hasan Arat, vice-president of the Turkish Olympic Committee, has urged Istanbul to attempt to host the Games in 2032.

A joint bid from South Korea and North Korea had been mooted, but is highly unlikely to materialise given relations between the two have worsened since the 2018 Winter Olympics in Pyeongchang.

The International Olympic Committee (IOC) changed the way it selects hosts for the Olympic Games as part of an overhaul of the bidding process approved last year.

The organisation created a Future Host Commission, which identifies and recommends venues for the Summer and Winter Games and enters into what the IOC calls a "continuous dialogue" with interested cities.

The 2032 host would have been decided in 2025 under the traditional process, but the IOC has not yet confirmed when it plans to award the Games.

China's capital Beijing staged the Summer Olympics in 2008 and is due to host the Winter Games in 2022.

A coalition of human rights groups has called on the IOC to strip Beijing of the 2022 Winter Olympics, however, because of its alleged mistreatment of its own citizens.

Human rights groups have said China should face action following a backlash over its clampdown in Hong Kong and the alleged mass internment of Uighur Muslims in Xinjiang.