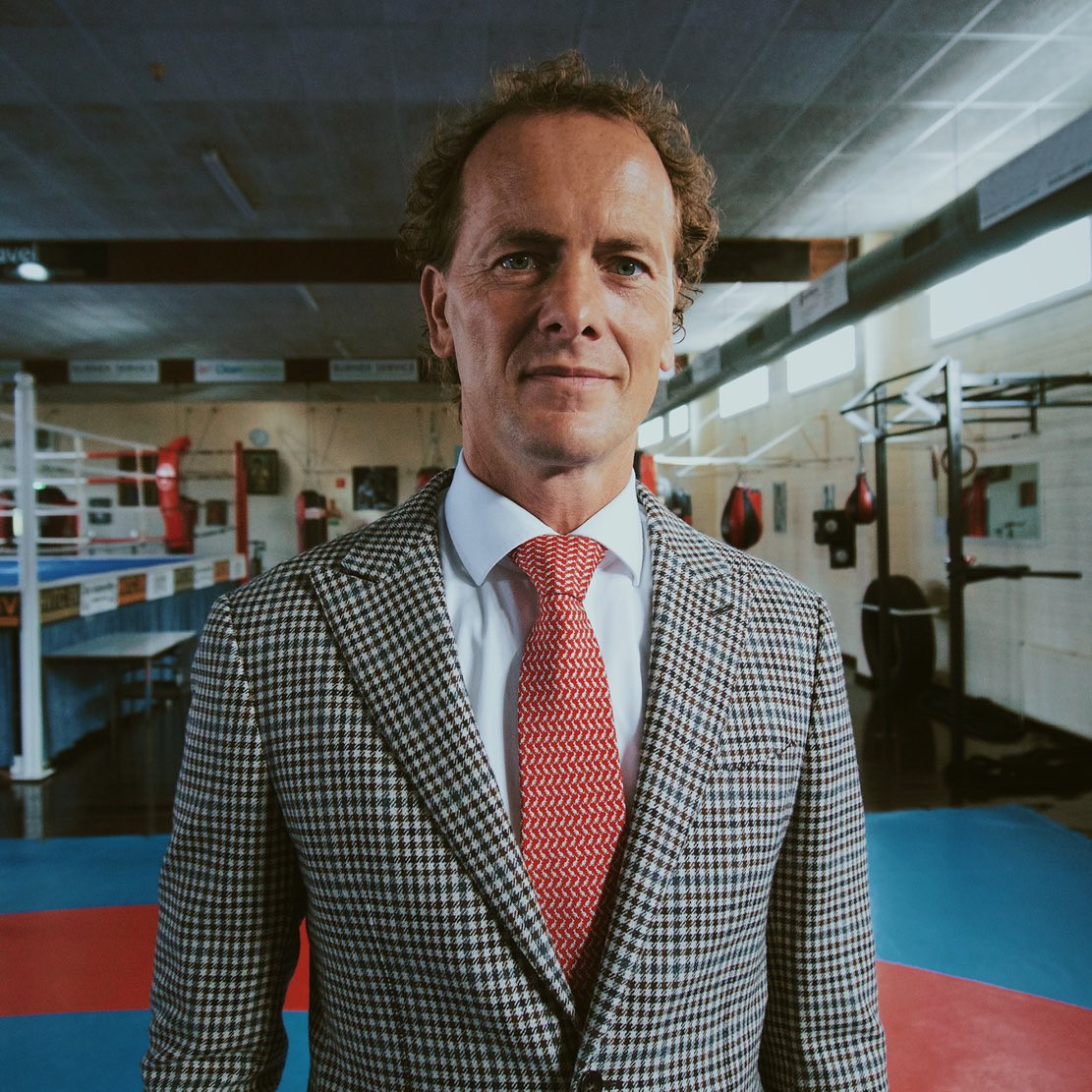 The heads of the five Nordic National Federations have declared their support for Boris van der Vorst in the International Boxing Association (AIBA) Presidential election.

Denmark, Finland, Iceland, Sweden and Norway have claimed they will vote en bloc for the Dutch candidate during the virtual election on December 12.

In an open letter, seen by insidethegames, the group write that they "cannot under any circumstances support any candidate who has held an AIBA Executive Committee position, since this will not be accepted by the International Olympic Committee (IOC) as the right step towards the resolution of AIBA's turmoil".

Van der Vorst is part of a seven-strong field standing to become the first permanent AIBA President since Gafur Rakhimov stood down in March 2019 amid allegations he was involved in heroin trafficking, which he denies.

The Dutch Boxing Federation President is one of three candidates running for the top job who did not serve on the Executive Committee under Rakhimov, with the others being Germany's Ramie Al-Masri and honorary AIBA vice-president Domingo Solano of the Dominican Republic.

They were all AIBA Executive Committee members when Rakhimov, whose election proved to be the catalyst for the IOC suspending the organisation as the Olympic governing body for the sport, was head of the embattled Federation.

"We share a strong belief that Boris van der Vorst is the right person to provide for the extremely important and necessary reconstruction and development of our International Federation," the five national bodies write in the letter.

"Therefore, we will support Boris van der Vorst in the election of a new President of AIBA."

While the letter of support is by no means confirmation that the five countries will vote for Van der Vorst, it nonetheless provides his campaign with a much-needed boost.

It is also the first time since any National Federation has publicly announced which candidate it will support since the Election Committee confirmed those in contention for President earlier this month.

The chairman of the European Boxing Confederation's Passion for Boxing Commission is among the outsiders in the election, the outcome of which is considered crucial if AIBA is to regain its status with the IOC in time for Paris 2024.

The IOC suggested it has ethical issues with some of the candidates in a statement earlier this week.

"The IOC will also have to take into consideration the concerns which have been raised against some of the candidates for the AIBA presidency and their potential impact on recognition," the IOC said.