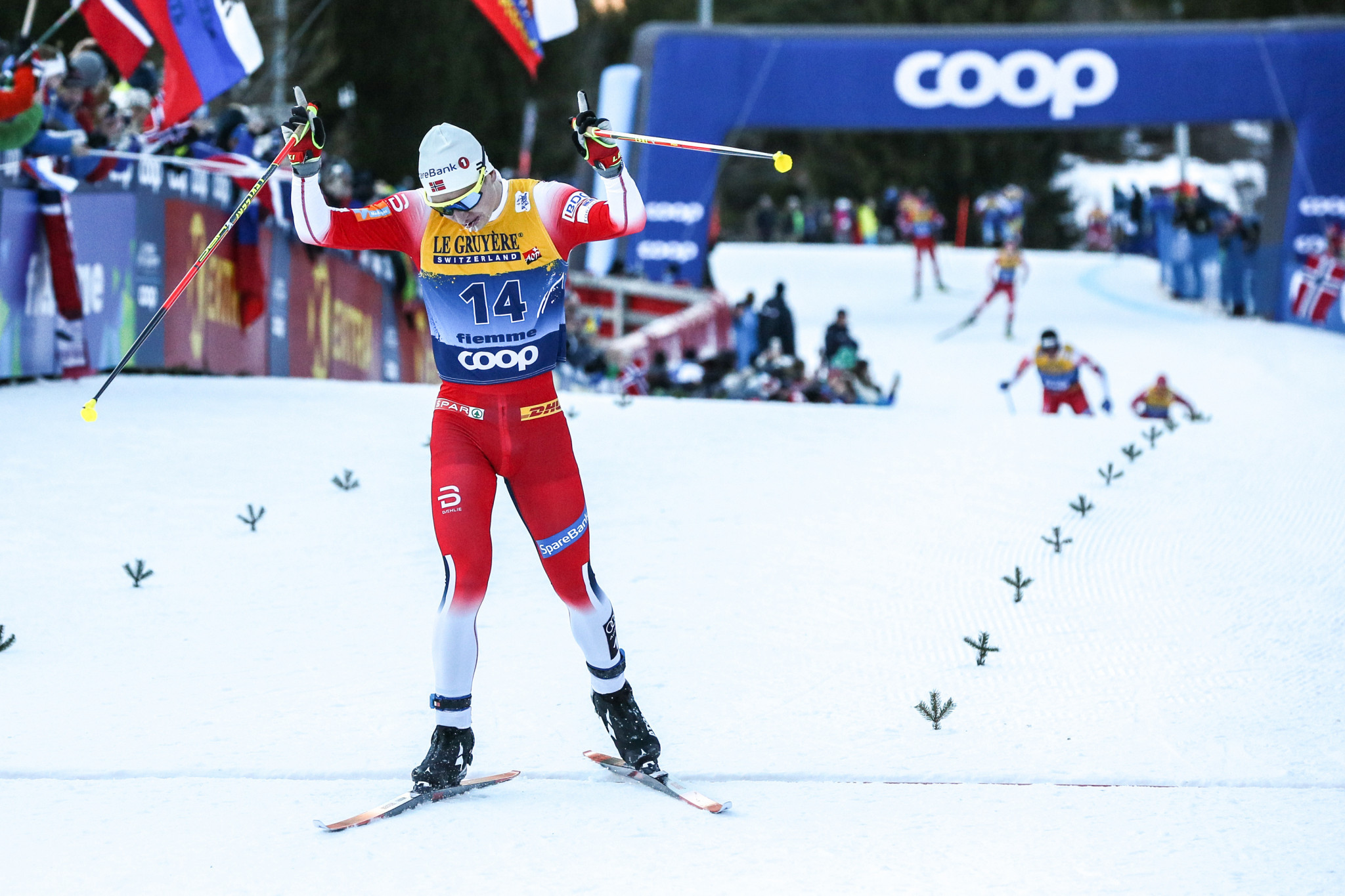 Norway, Sweden and Finland asked organisers to shorten the programme due to the risks associated with the COVID-19 pandemic.

The three countries are the leading nations in the cross-country discipline.

Val Müstair in Switzerland is to host three races, with Toblach in Italy then staging two.

Competition is set to conclude in Italy with three races in Val di Fiemme.

Finnish skier Perttu Hyvärinen has suggested holding the whole competition in Italy, while Norwegian cross-country star Therese Johaug claimed she would only compete if there were a maximum of five races on the programme.

Mignerey said these requests were "not a realistic requirement", as reported by Iltalehti .

"That is not a realistic requirement," he said.

"It is important to understand how the FIS system works.

"The investment of the Tour de Ski organisers must also be respected.

"Making such a decision so late would have a huge impact on organisers and country ski federations."

Mignerey went into more detail, claiming an amendment of the Tour de Ski programme would result in a loss of finances for stakeholders.

"No-one is ready to lose money, even if the change seems logistically sensible.

"The race is about more than just skiing from start to finish - adding or deleting events would have a huge impact."

Sweden, Norway and Finland have already announced they will skip all of this month's FIS Cross-Country World Cup events over coronavirus fears.

The FIS is still planning to host competition in Davos on Saturday and Sunday (December 12 and 13) and Dresden on December 19 and 20, despite these withdrawals.

The Norwegian Ski Association cited the 2021 FIS Nordic World Ski Championships - set to begin in Oberstdorf in late February - as its priority for the season when announcing it was opting out of this month's World Cups.

The team's experience at Ruka in Finland in November, when the World Cup season began, was also mentioned, with athletes and officials said to have found that maintaining social distancing was more demanding than they had anticipated.

The Swedish Ski Association said that the health of athletes was at the heart of its decision to withdraw from the next two World Cup competitions.