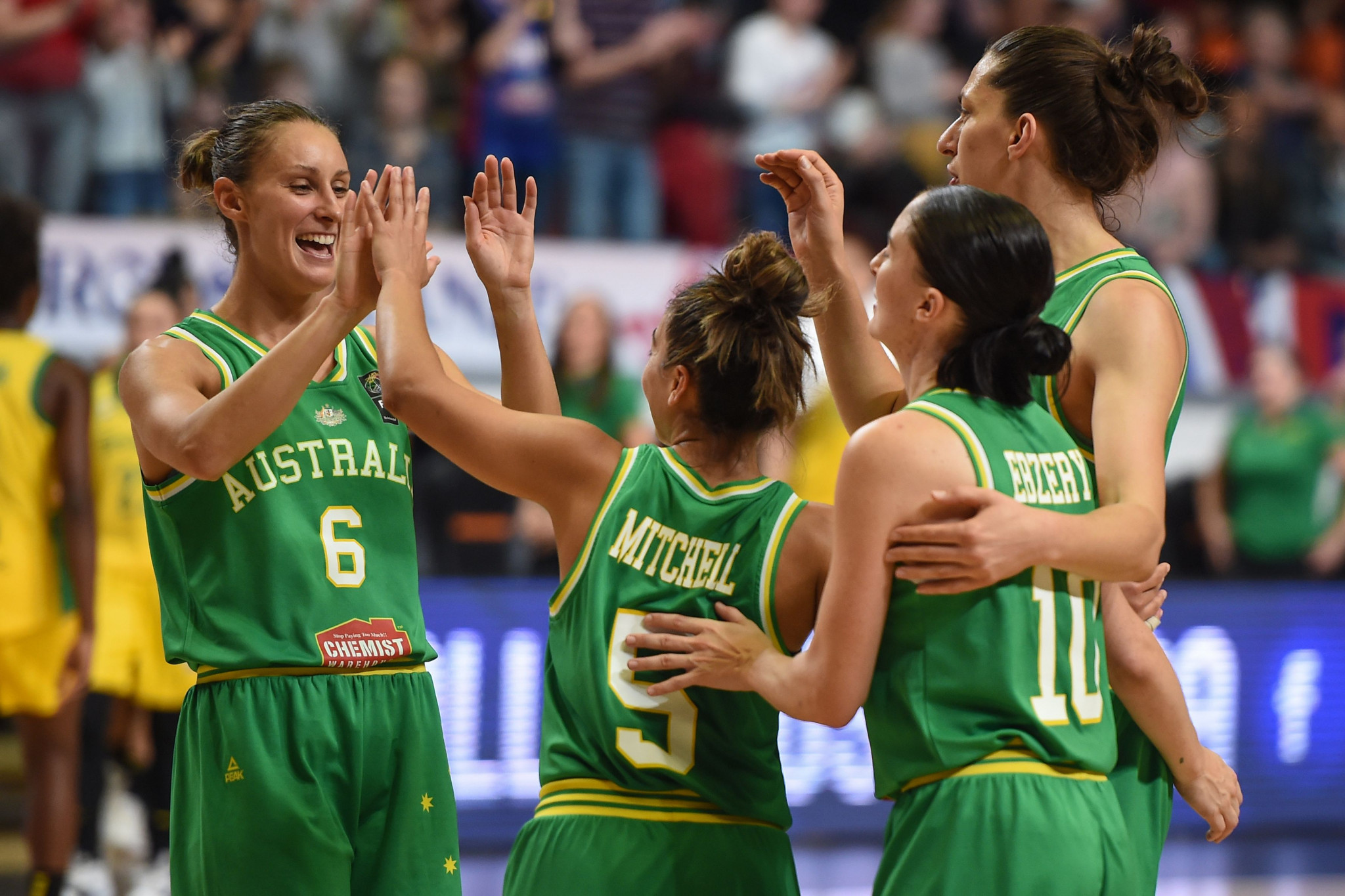 A training camp has been organised for the Australian women's basketball team in January to aid preparations for the Tokyo 2020 Olympic Games.

The team will participate in the week-long training camp from January 3 to 10, which is scheduled to take place on the Gold Coast.

Basketball Australia has been able to arrange the camp at short notice due to the the recent easing of internal border restrictions and changes to enforced quarantine periods within Australia during the COVID-19 pandemic.

It will provide an opportunity to prepare for a busy 2021, which is scheduled to feature the Olympic Games in Tokyo and the International Basketball Federation (FIBA) Women’s Asia Cup.

"With the majority of the current squad playing in this year’s Women's National Basketball League and the timing of the league allowing me to come home to observe our athletes, conducting this camp enables the perfect touchpoint as we approach an important year for the national team," head coach Sandy Brondello said.

"While this isn’t a selection camp for the Olympics, it will provide an opportunity for the coaching panel to work the playing group both on and off the court to set the tone for the 12 months ahead."

Rebecca Allan, Tiana Mangakahia and Jaz Shelley will not be able to attend the camp due to playing commitments abroad, while Alanna Smith is recovering from recent surgery.

Tokyo 2020, which is now scheduled for July 23 to August 8 2021, is set to be the ninth Olympic Games for the Australian women's basketball team.

They finished with silver at Sydney 2000, Athens 2004 and Beijing 2008, losing to the United States each time.

Australia also claimed a bronze medal at London 2012 and Atlanta 1996, but exited at the quarter-final stage during Rio 2016.

Next year's FIBA Women's Asia Cup is due to take place from September 26 to October 3 but a location is yet to be confirmed.