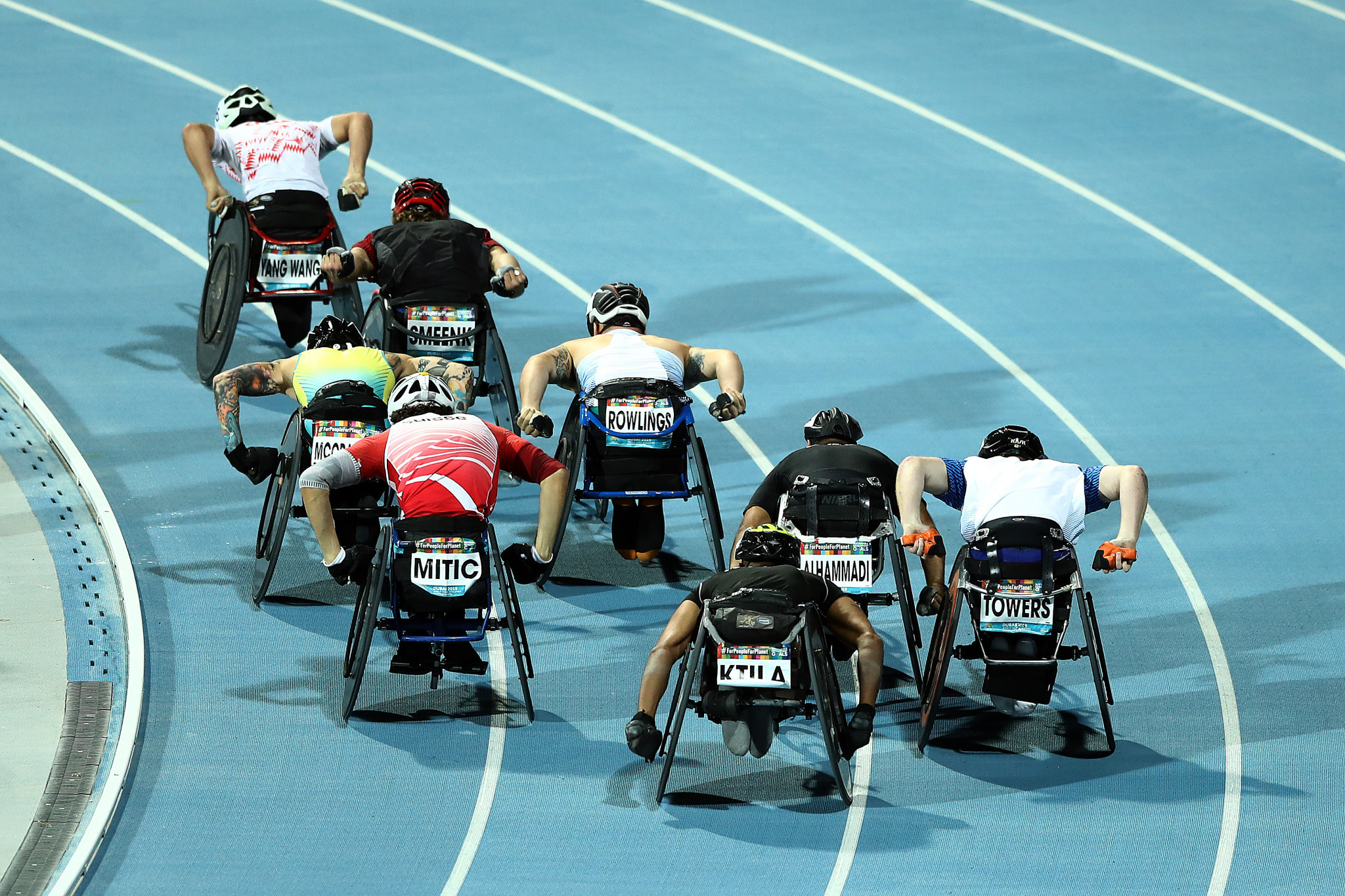 World Para Athletics has opened the bidding process for the 2023 and 2025 World Championships, with National Paralympic Committees and National Federations encouraged to apply.

The governing body says expressions of interest in hosting the 2023 World Championships should be made by January 28.

Interest for the 2025 World Championships should be lodged by March 31.

“We are seeking partners who are committed to bring our marquee event to host communities, embrace our core values of inclusion, accessibility, and sustainability, and with a clear vision for a post event legacy to transform lives on and off the track.”

The World Championships is held on a biennial basis, with the previous edition of the event taking place at Dubai in the United Arab Emirates last year.

Over 1,300 athletes from 116 nations participated in the World Championships, making it the largest single Para sport event ever held.

A total of 43 world records were set during nine days of competition, nine more than at the previous World Championships in London during 2017.

Kobe is scheduled to host the next edition of the World Para Athletics Championships.

This competition was initially scheduled for September 2021, but was postponed by a year to avoid a clash with the postponed Tokyo 2020 Paralympics, which will now take place in 2021.

Competition in Kobe is now set to take place from August 26 to September 4 2022.

The Japanese city will host the tenth edition of the World Championships, which were first held in Berlin in 1994.