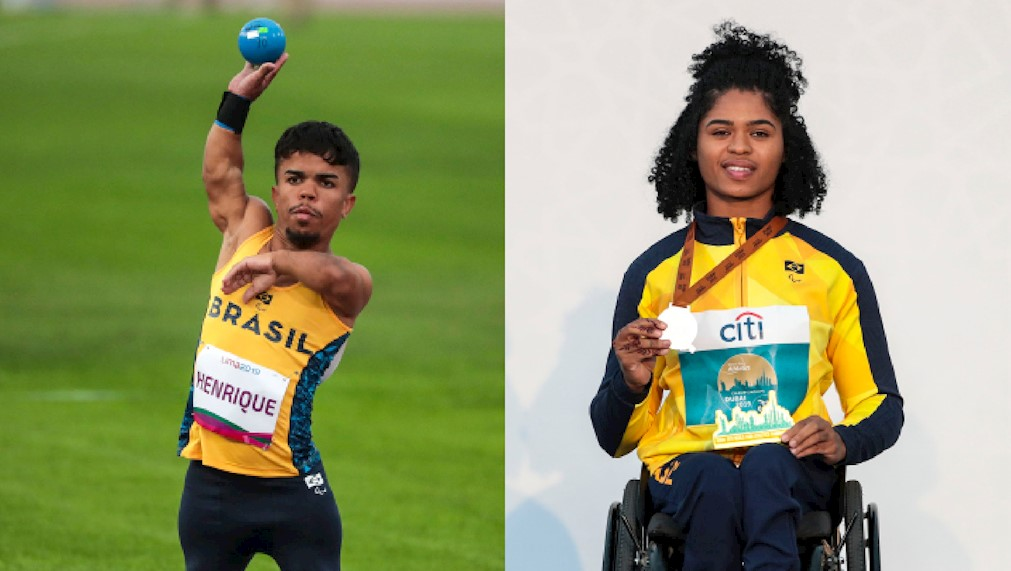 Raissa Rocha and Jair Henrique are participating in the live events.

The CPB says the events form part of the TikTok end-of-year series titled "#NãoDesisto", which translates to "I Don’t Give Up".

The series aims to tell the story of different people in society who have overcome obstacles.

The session was titled "How Paralympic sport helped my acceptance", with Rocha explaining her journey to participating in Para-sport, having been born with malformed legs.

Rocha began practicing javelin at the age of 12.

She was crowned Parapan American Games champion in the women’s F56 class at Lima 2019, as well as becoming a bronze medallist at the World Para Athletics Championships in Dubai.

He will discuss the theme "Paralympic sport with humour".

Henrique has dwarfism and competes in the F40 class.

He last year secured gold in the javelin and bronze in shot put at the Lima 2019 Parapan American Games.