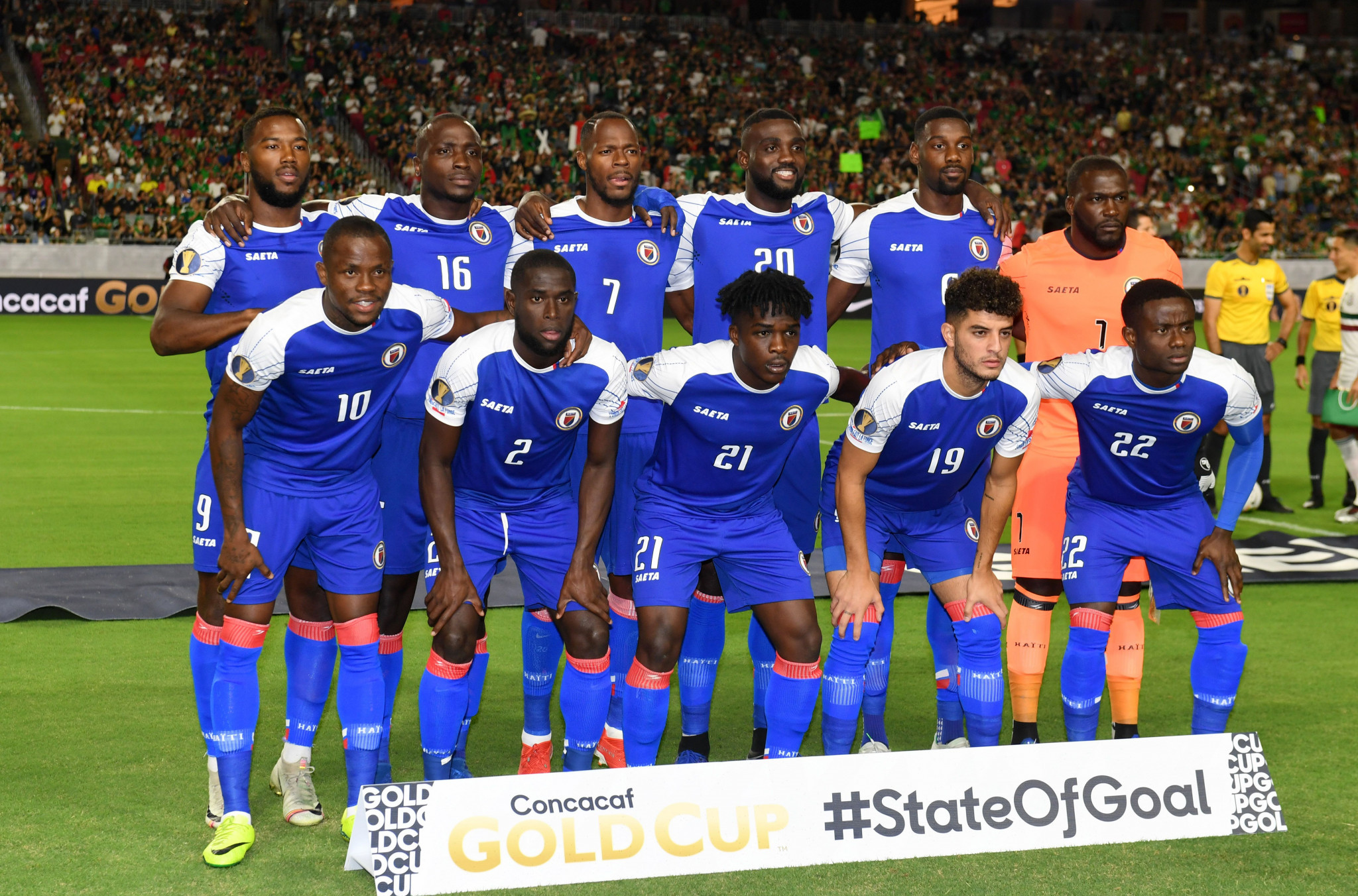 FIFA is to appoint a Normalisation Committee to oversee the operations of the Haitian Football Federation (FHF), after concerns were raised that banned ex-President Yves Jean-Bart is still trying to exert influence over the organisation.

The disgraced Jean-Bart was last month banned from football for life after being found guilty of having abused his position and sexually abused and harassed female players, including minors.

The Bureau of the FIFA Council, which made the decision to appoint a Normalisation Committee, further noted that "the failures in governance structures that have facilitated the abuse of power at the FHF are severe and deeply rooted and that a lengthy reform process of the FHF is now also needed".

The Normalisation Committee's remit will include running the FHF's daily affairs and reviewing its statutes to ensure they are FIFA-compliant.

FIFA and the Confederation of North, Central America and Caribbean Association Football are set to jointly appoint members of the Normalisation Committee.

Its mandate is due to expire on November 30 2022, with none of its members eligible to stand in the FHF elections it is expected to organise.

The national training centre, where Jean-Bart is alleged to have raped multiple players, was funded by FIFA and opened in 2002.