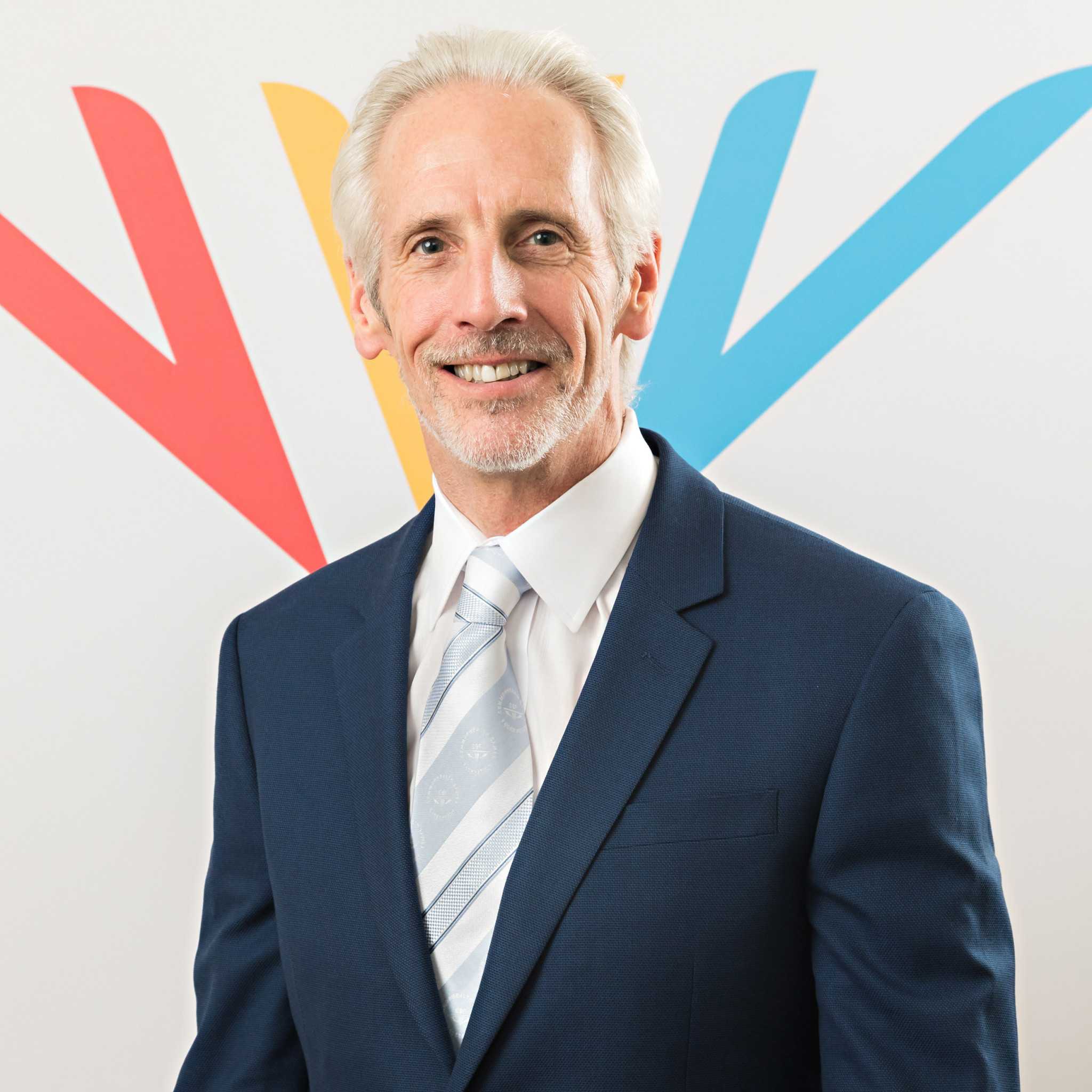 With significant positive developments concerning the COVID-19 vaccine coming in recent weeks, we can all be quietly optimistic of a slow and steady return to some sort of normality.

What is beyond doubt is that COVID-19 has had a devastating impact on all of us in different ways. For the host city, this has seen Birmingham City Council (BCC) pivot quickly and commendably to support the most vulnerable members of their community through the pandemic.

A huge and important part of our society - sport is one of the areas that has suffered badly. Responding to the devastating impacts of this relentless pandemic has been a monumental challenge for everyone working in the industry.

You will not be surprised to hear that this all-encompassing issue was top of the agenda as the Commonwealth Games Federation (CGF) Coordination Commission conducted our fifth review of the Birmingham 2022 Commonwealth Games.

In ordinary times, this would be a week-long visit to Birmingham and the West Midlands, including inspections of key Games venues such as Edgbaston Stadium, the Sandwell Aquatics Centre and the NEC. Unfortunately, with the ongoing travel restrictions, sessions were undertaken virtually; which was also the case with the fourth CGF CoCom in June 2020.

As you can imagine, there were significant and detailed discussions covering operational planning, budgets, security, legacy and benefits, communications and community engagement.

It is a continuous reminder of just how many areas are critical in ensuring the successful delivery of a fantastic sporting event like the Commonwealth Games.

What I was most impressed by is the flexibility and resilience the Birmingham 2022 delivery partnership have displayed throughout this pandemic. Chair John Crabtree, chief executive Ian Reid and the wider team in place continues to find pioneering solutions to difficult problems.

The three venues mean athletes and team officials will be housed in world-class facilities offering excellent accommodation, convenient locations, reduced transportation times, and all the other Games services they would typically find in a single location.

The move came following a review of the construction programme in response to the impact of COVID-19, which meant a move away from the site at Perry Barr.

The exciting aspect here is that the Council-led Perry Barr Regeneration Scheme will still be delivered, providing 1,400 much-needed homes for the area.

The Perry Barr Regeneration Scheme will continue to remain one of the great legacies of the 2022 Commonwealth Games.

Due to Birmingham hosting the Games, this much-needed residential scheme has been significantly accelerated. The additional investment from Central Government, which has come as part of the bid commitment, has made this possible.

It is a clear example of partners working together across Birmingham and the West Midlands to deliver the best possible legacy from the Games.

As an added bonus, six new roads forming part of the Perry Barr Residential Scheme were officially named through a winning competition entry this week. We were delighted to see that three of them (Humanity Close, Equality Road and Destiny Road) incorporated the CGF values of Humanity, Equality and Destiny.

I also believe that the multiple campus village model pioneered by Birmingham 2022 will become a viable option for future Commonwealth Games, making the Games more affordable and thus more accessible to a greater number of potential host cities.

Speaking of future Games, what we are seeing in Birmingham 2022 is particularly exciting when it comes to driving down the costs of hosting major events, and the impact that will have over the next decade and beyond.

Through the new event delivery model, facilitated by CGF Partnerships (CGFP), there are specific individuals and teams, with significant previous Games expertise, who are integrated into the Birmingham 2022 delivery teams. They are playing a key role in helping to enhance the overall value of hosting the Games whilst driving down the costs of the event.

In addition, our CGFP team identify sustainable and long-term commercial partnerships and knowledge assets that will benefit the delivery of future editions of the Games. The multi-Games partnership with Longines is but one example.

The early success here is very exciting as a positive dialogue continues with countries who have expressed an interest in future hosting editions of the Games. There is now clear and tangible evidence demonstrating that the cost of hosting the Games is reduced, whilst the benefits and legacies of hosting on the host region is increased.

Birmingham was awarded the 2022 Games in December 2017, just four and a half years in advance of the Opening Ceremony. With the evidence coming out of Birmingham on the success of the new delivery model, we have every confidence that the Commonwealth Games can be successfully staged, subject to the size and duration of any complementary capital programme, in as little as four years. This drives significant cost savings and is vital for any potential future host city as they review how the Games can support their wider ambitions as part of post COVID-19 recovery planning.

There is no doubt challenges lie ahead for Birmingham 2022, but my main takeaway is that Birmingham, the West Midlands, the UK and the Commonwealth can start feeling very optimistic and excited that we will witness a fantastic Games.

Next year will see the unveiling of the mascot, launch of the volunteer and ticketing programmes as well as the start of the Queen’s Baton. One of the highlights for me is also the fact that, for the first time ever, we will see more medals for women than men, with the likes of Women’s T20 Cricket taking centre stage.

Finally, I would like to thank my CGF CoCom colleagues and the wider team for their support.

In difficult times, this has been a fantastic review with the Games remaining on time and on budget. I truly believe Birmingham 2022 will take centre stage in what will be a year of celebration.