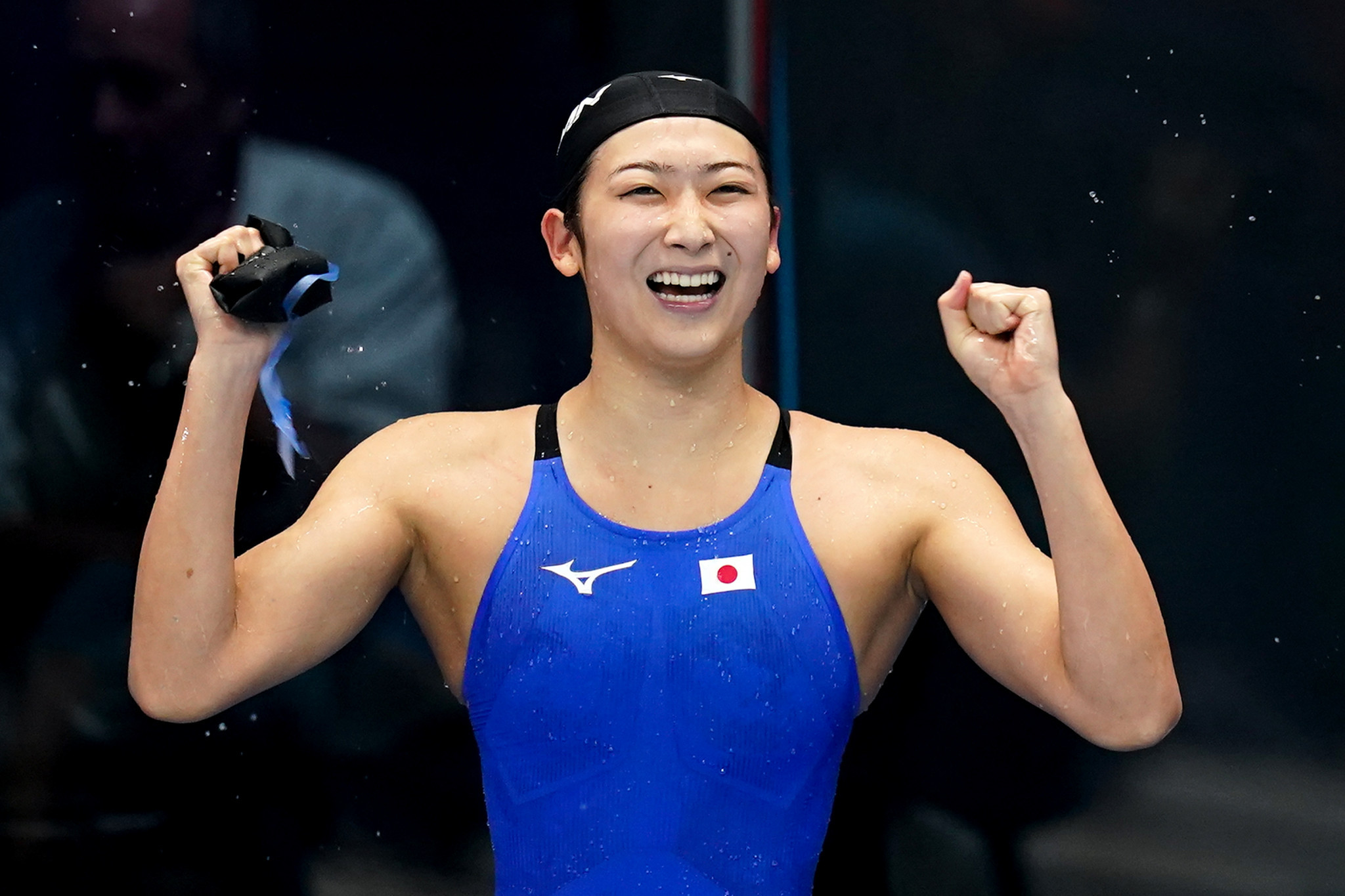 Japanese swimmer Rikako Ikee has reportedly not ruled out competing at next year's Olympic Games in Tokyo after recovering from leukemia.

The six-time Asian Games gold medallist put swimming on hold when she was diagnosed with acute lymphatic leukemia in February 2019.

After making a successful recovery, she returned to competition in August at an event organised by the Tokyo Swimming Association.

Ikee achieved a time of 26.32 seconds to place fifth in the women's 50 metres freestyle event.

The 20-year-old had originally been aiming for Paris 2024 following her recovery, but has now revealed she has not ruled out competing at the postponed Tokyo 2020 on home soil.

"I would like to challenge if there is a possibility," she said, as reported by Japanese newspaper Sanspo.

Ikee gave an emotional speech as part of the one-year-to-go countdown for the rescheduled opening of the Tokyo 2020 Olympic Games.

According to Kyodo News, she is next set to race in a Tokyo Swimming Association organised event at Tokyo Tatsumi International Swimming Center on January 10.

She will contest the women's 100m freestyle race.

If Ikee was to aim for Toyko 2020 qualification, she would have to do so at Japan Swim in April.

The top two swimmers in each event will earn a spot on the Japanese national team for the Games.

Ikee will also have to meet the minimum Olympic time standard for the women's 50m freestyle - 24.46.

The Olympics are now scheduled for July 23 to August 8 after they were delayed during the COVID-19 pandemic.

Ikee was considered the host nation's poster girl for Tokyo 2020 after her success at the 2018 Asian Games in Jakarta and Palembang.

She secured gold in the women's 50m and 100m freestyle events at the Games, as well as triumphing in both the 50m and 100m butterfly.

In addition, Ikee was a member of Japan's gold medal winning teams in the 4x100m freestyle and 4x100m medley events, as well as earning two further relay silver medals.

Her achievements saw her named as the most valuable player at the Games.

Ikee featured in a demonstration relay when the Aquatics Centre for Tokyo 2020 was unveiled in October.