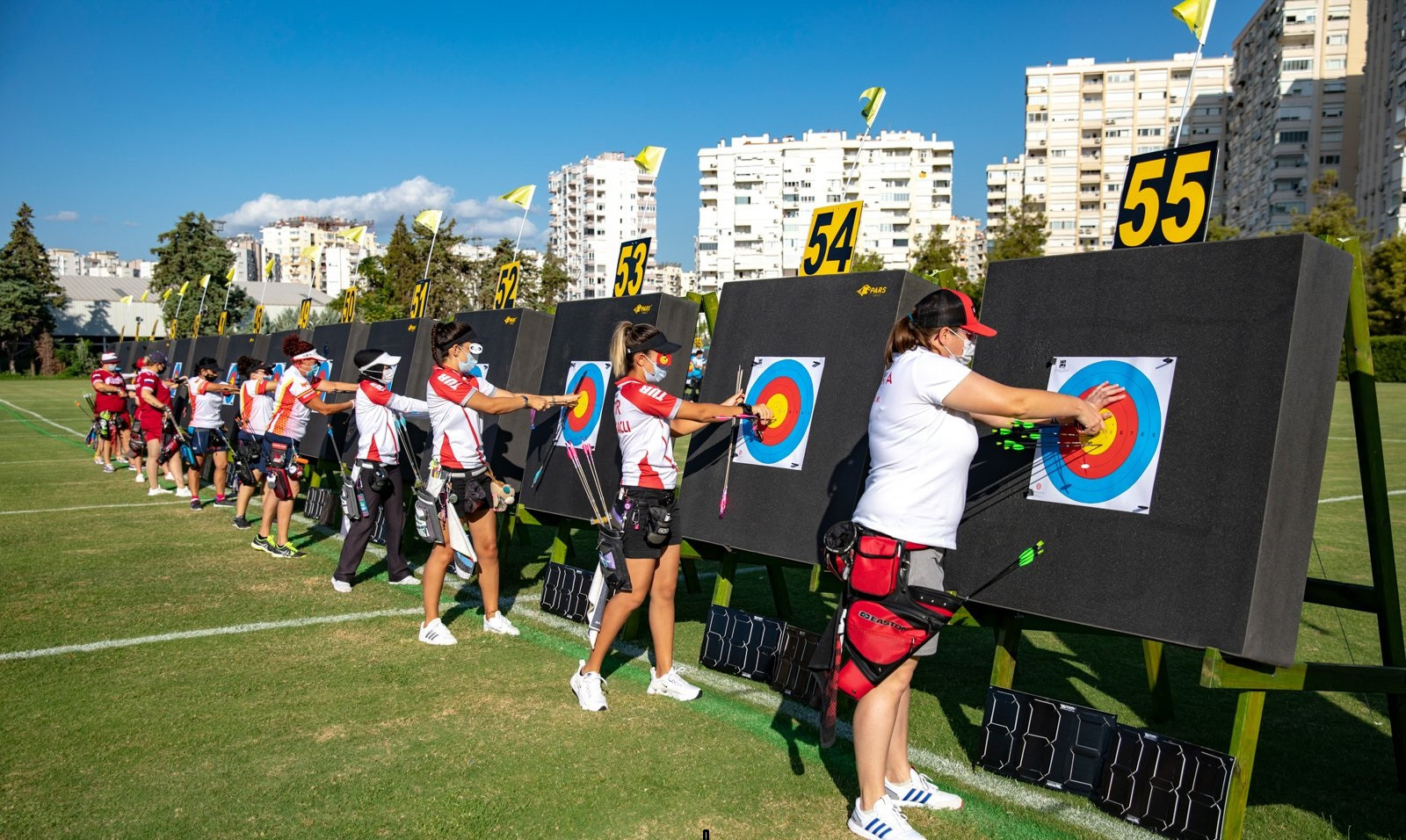 World Archery's mission and vision statements were updated during a virtual Executive Board meeting, to guide the organisation's planning after the COVID-19 pandemic.

The vision statement was updated to "a world in which everyone has the opportunity to practise, engage with and enjoy the important Olympic sport of archery".

The existing mission statement was then extended to recognise the importance of competition and promotion in achieving this vision.

World Archery has now pledged to empower its member associations to make archery a leading sport around the world, to build and regulate an event ecosystem and to grow awareness of and engagement with the sport.

The updated mission and vision statements will be used to guide the development of a new strategic plan for World Archery as the world emerges from the pandemic.

This plan will be underpinned by principles of fiscal responsibility, development and sustainability.

A draft of the strategy is expected to be presented to the Executive Board for approval at its meeting in March and then taken to Congress next September.

"This clear strategic direction will help pave a positive future for World Archery and the sport as communities around the globe recover from the COVID-19 pandemic," said World Archery President Uğur Erdener.

"By focusing on the three key pillars of our connected competition products, building exposure and a concerted effort to grow strong and proactive Member Associations, we can ensure that archery continues to make the same positive progress over the next decade as it did in the last."

Eleven bylaw changes to the World Archery rulebook were also accepted by the Board and are set to come into effect on January 1.

The removal of the double-shoot-off is the most notable rule change.

Currently, the regulation states that a match tiebreak is won by the archer whose arrow lands closest to the middle - except if both recurve archers shoot a 10, or both compound archers shoot an X, in which case a second arrow is shot.

Tiebreaks will now revert to being a single-arrow closest-to-the-centre shoot-off.

The change was supported by the World Archery Athletes' Committee.

Alterations to the process for awarding world ranking status to a tournament were accepted and the Board added the capacity for World Archery to organise virtual competitions.

During the remainder of the meeting, the Executive Board discussed the budget for the upcoming calendar year, an extension to the appointment of Roman Suda as head of classification, a progress report on next year's Olympic Games in Tokyo and next year's World Archery Congress.