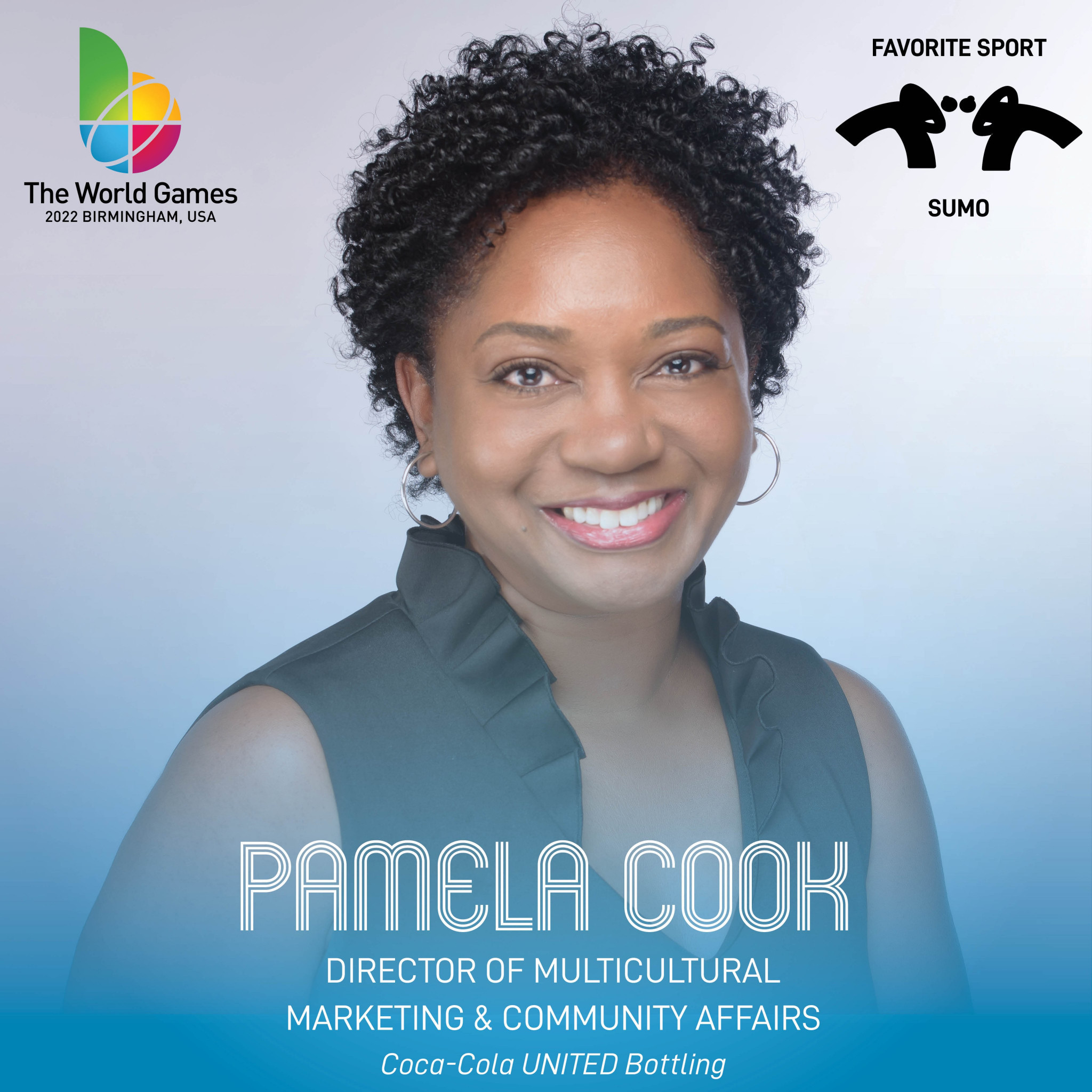 Cook, Ingram and Snider join the existing 15-person Board, which meets quarterly to provide leadership to the Birmingham 2022 Organising Committee.

"All three of these individuals represent excellent additions to our Board of Directors," said Jonathan Porter, chairman of the Board.

"Each of them brings a valuable perspective, unique experience and outstanding reputation to our team, so we're excited to be working with them."

Cook is a director of multi-cultural marketing and community affairs for Coca-Cola Bottling Company United and was hired by Coca-Cola in 2015 as media and promotions manager, coordinating advertising to support programmes in the community.

When promoted to her current role, Cook became the first black female director at Coca-Cola.

Cook has also held Board positions with organisations such as the Alabama Beverage Association, the United Negro College Fund and the Red Mountain Theatre Company.

Ingram is now in his sixth year as University of Alabama at Birmingham (UAB) athletic director, having raised more than $100 million (£74.7 million/€82.3 million) in cash and pledges during his tenure.

Commit to the future home of @UAB_FB! Special things are happing in Birmingham. #WinAsOne https://t.co/SfVfRkhLCW

That venue, Protective Stadium, is due to host the Birmingham 2022 Opening and Closing Ceremonies.

Snider hails from Birmingham and joins the Board while working as the executive director and chief executive of the Birmingham-Jefferson Convention Complex, a role he took on in 2010 after more than 15 years with the organisation.

Snider has played a part in operating one of the most diverse complexes in the United States which hosts conventions, entertainment and the performing arts, as well as featuring office and retail space.

"We are excited and grateful to add this impressive trio to the World Games family," said chief executive Nick Sellers.

"They have each made a sizable impact on Birmingham and have a passion for this community that they are eager to share with the world."

All three were unanimously approved at the last meeting of the Board on October 14.

The 2022 World Games in Birmingham in Alabama is scheduled to take place from July 7 to 17.