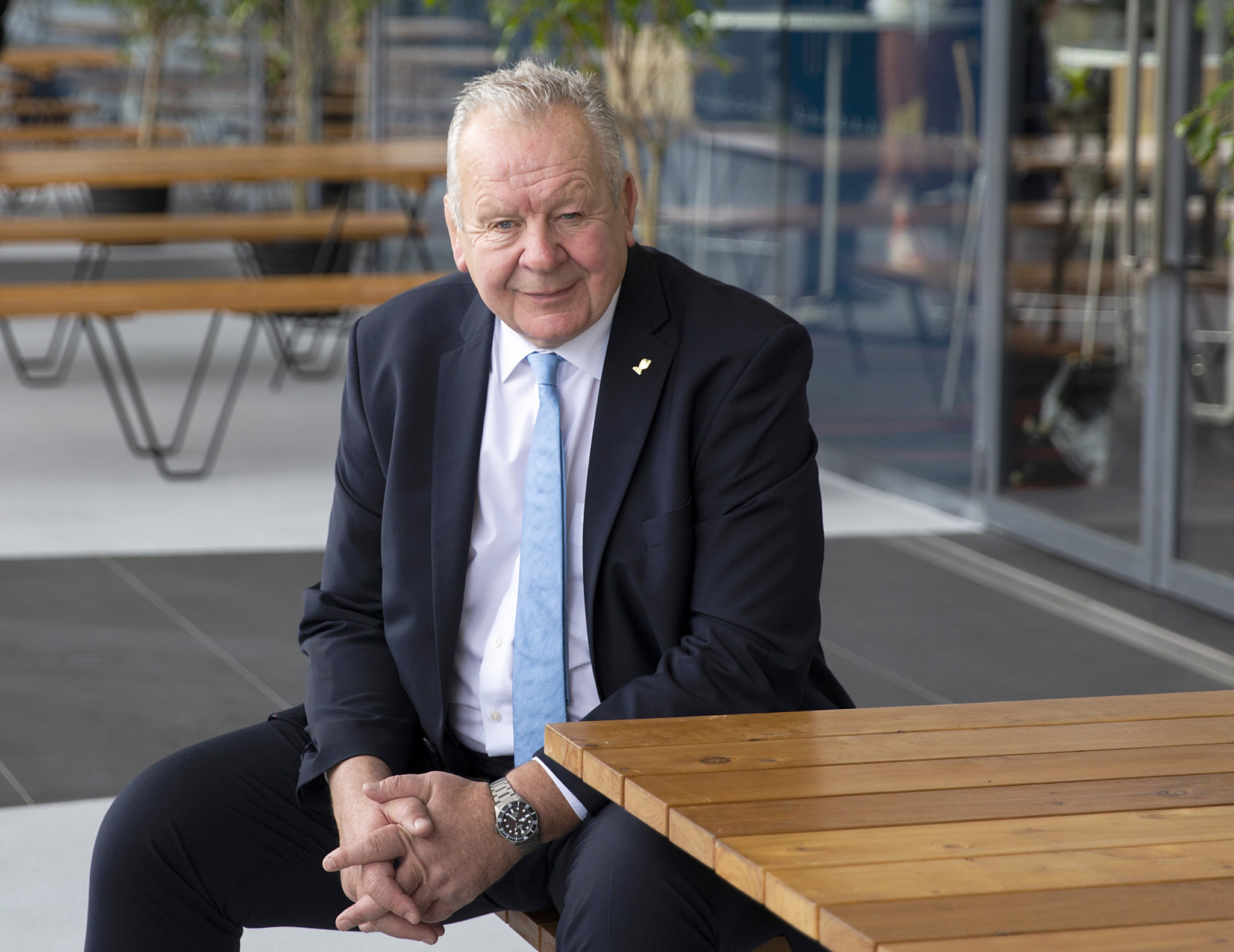 World Rugby, the Rugby Football Union and the Welsh Rugby Union have confirmed receipt of a letter of claim on behalf of various former players, where they lay bare their experiences of concussion.

In a joint statement the unions said they would take time to consider the contents of the letter, sent from solicitors representing retired players.

In response to the letter the three unions say: "We have been deeply saddened to hear the brave personal accounts from former players.

"Rugby is a contact sport and while there is an element of risk to playing any sport, rugby takes player welfare extremely seriously and it continues to be our number one priority.

"As a result of scientific knowledge improving, rugby has developed its approach to concussion surveillance, education, management and prevention across the whole game.

"We have implemented coach, referee and player education and best practice protocols across the game and rugby’s approach to head injury assessments and concussion protocols has been recognised and led to many other team sports adopting our guidance.

"We will continue to use medical evidence and research to keep evolving our approach."

Although details of the specifics of the letter have not been released, players including former England World Cup winner Steve Thompson, former Wales international Alix Popham and former England flanker Michael Lipman have recently spoken out on the topic, and have been reported as being a part of the claim.

World Rugby chairman Sir Bill Beaumont issued his own open letter in which he said he was "saddened" to read of the accounts of the players experiences.

I have been saddened by the recent accounts of former players and their experiences. My thoughts are with them and anyone in the rugby family who is struggling.

Here is my open letter to all in the game on the important priority area of concussionhttps://t.co/E2RGu06Sj6

"I want to reassure every member of the rugby family that player welfare is - and always has been – our number one priority at all levels of the game," said Beaumont.

"As a player who retired on medical advice in the early 1980s, I care deeply about the welfare of all players. They are the heartbeat of our sport and we work tirelessly to protect them.

"I have listened to the recent accounts of retired players and appreciate it is not easy for them to speak so candidly about their personal and family circumstances.

"It is very clear they love the game and want it to be the best it can be. I can reassure them that we do too, and we continue to welcome their views."

Beaumont highlighted initiatives including the Rugby Ready and Activate programme and the Recognise and Remove concussion education app.

On the issue of concussion Beaumont said: "Any player suspected of having a concussion should be removed from the game. That decision should not be left to the player.

"We must not, and do not, stand still.

"We commission, fund and collaborate on numerous research projects that will ultimately benefit players at all levels.

"This is our duty, and we take it very seriously."

Beaumont concluded that he believed the safeguards of rugby were in place adding: "As an administrator, I will continue to lead on safety and do all I can to maintain the confidence and wellbeing of those who love playing the game."