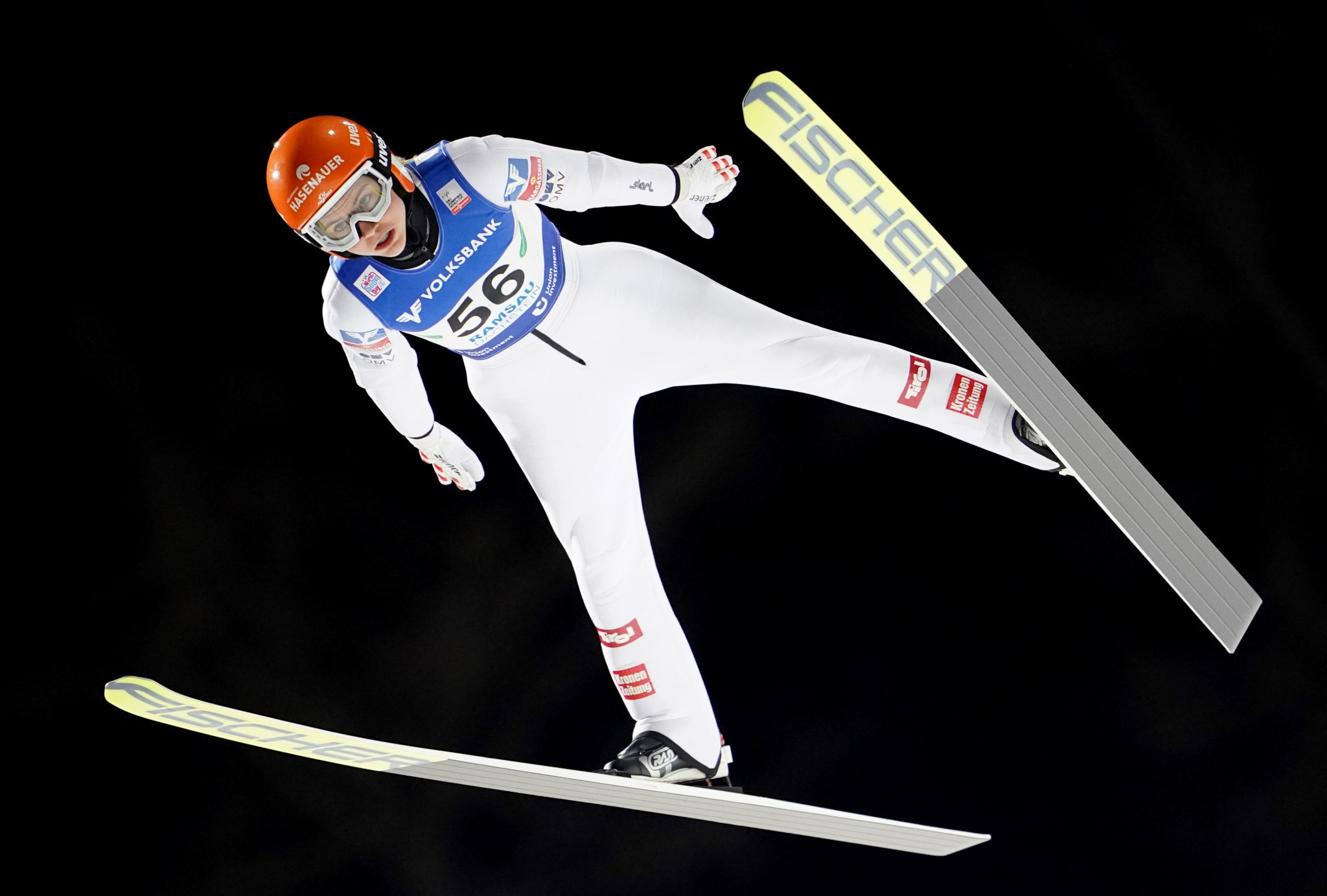 Kramer achieved a distance of 93.5 metres in qualification, which saw the local ski jumper finish on 128.1 points.

The top three was completed by Daniela Iraschko-Stolz, with the Austrian jumping 89m for 116.2 points.

Lundby will begin tomorrow’s competition as one of the favourites to secure victory.

The women’s World Cup circuit was initially scheduled to open in Japan, but competition in Sapporo was cancelled due to the coronavirus pandemic.

Uncertainty over the global health crisis also led to the Norwegian Ski Association and the FIS opting to move the competition in Lillehammer to later in the season.

The Austrian Ski Association proposed Ramsau as a host to ensure the season could begin.

The competition is a rare Ski Jumping World Cup at the Austrian venue, as the only women's event held there to date came back in December 2012.

The sole men's Ski Jumping World Cup competition in Ramsau took place in 1998, one year prior to the venue hosting the Nordic World Ski Championships.

The World Cup event is taking place alongside Nordic combined competition in Ramsau.