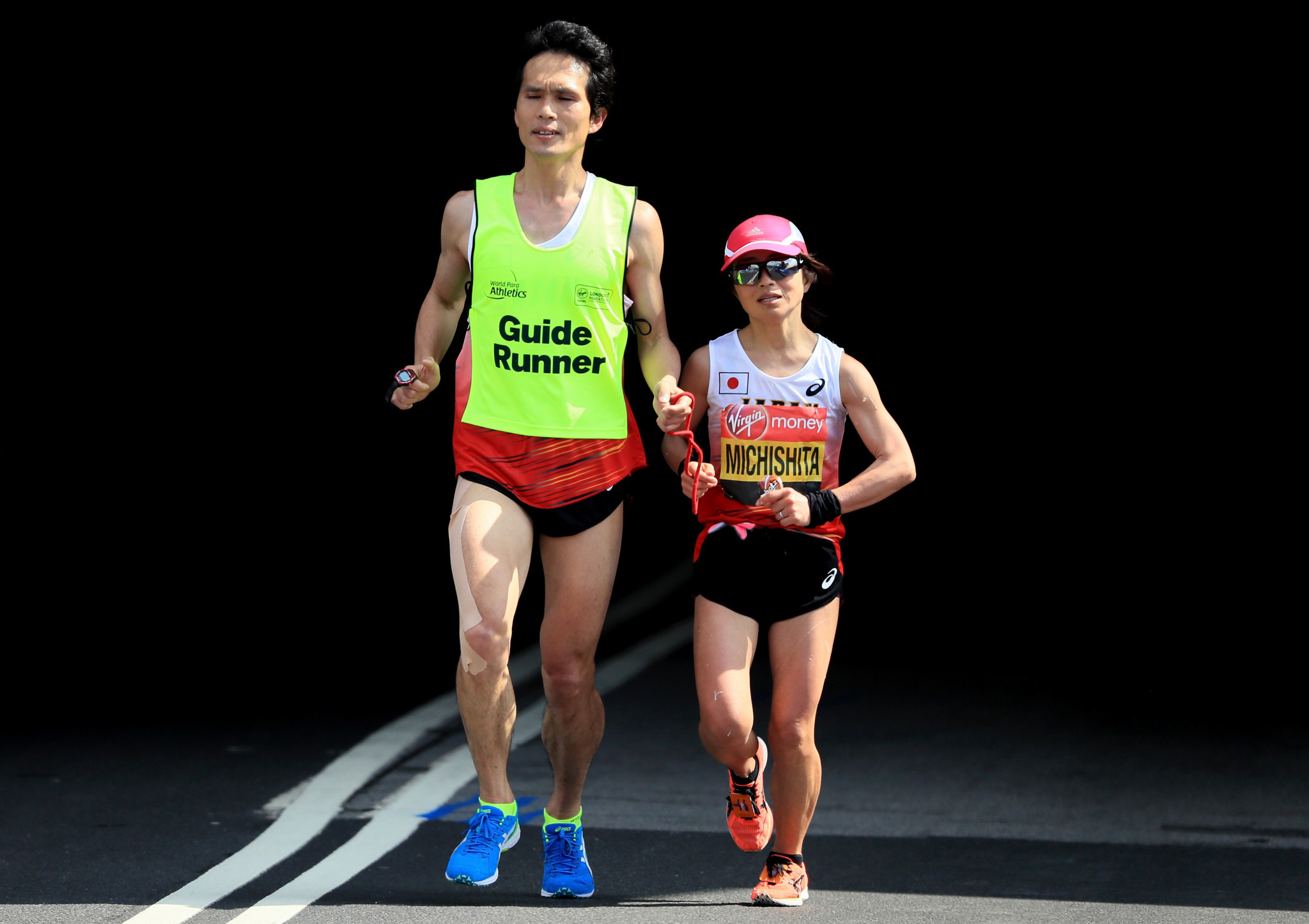 Japanese visually impaired runner Misato Michishita has broken the women's world record in her classification, after competing at the Hofu Yomiuri Marathon in her home Yamaguchi prefecture.

Taking place in the city of Hofu, the 43-year-old finished the race yesterday with a time of 2hr 54min 13sec, defeating her previous world record set in February by nine seconds.

Leading the race from the start on the flat course, she exceeded her previous record by more than 30 seconds at the halfway mark, but fell off the pace slightly.

However, Michishita still managed to break the record.

As a junior high school student, she almost completely lost her eyesight to disease.

At the Rio 2016 Paralympics, she won the silver medal in her classification and has set two world records since then.

Michishita has been unofficially confirmed to compete at the Tokyo 2020 Paralympics and is now more than six minutes ahead of her nearest competitor on the global stage.

The Tokyo 2020 Paralympics are currently scheduled to take place from August 24 to September 5 2021.