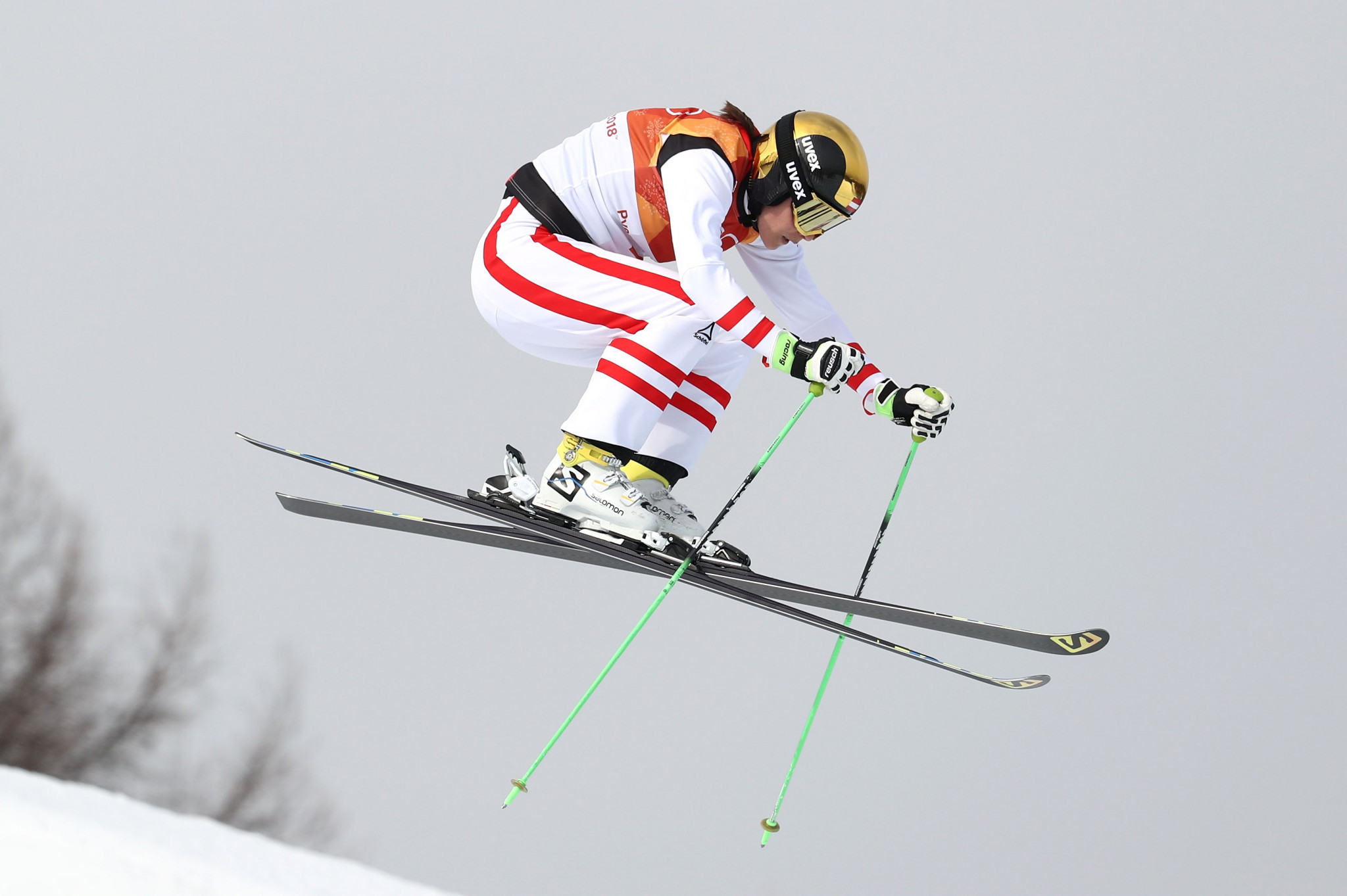 After 13 years on the circuit, the 30-year-old Austrian finally tasted success in her 128th World Cup start as she took the early lead and did not look back in the French resort.

"I am happy and so thankful," said Ofner.

"This win was really important, not only for me, but also for the whole team and for everybody who supported me.

"I am just super happy and it feels like I still haven’t realised it yet."

Jade Grillet-Aubert of France was in second place only to catch Ofner’s skis and crash out of the competition, allowing Daniela Maier to surge through for silver.

The bronze medal went to Marielle Thompson for the second successive race as the Canadian claimed her third podium of the season to boost her position in the ski cross standings.

WHAT???🤯 Now you could not have asked for a better final show on the women's side today in @Val_Tho
Rewatch the big final to find out what we mean, while we are seeking to lower our blood pressure! 🤯
Katrin Ofner 🇦🇹 wins ahead of Daniela Maier🇩🇪 and @bigairmar 🇨🇦#fisfreestyle pic.twitter.com/x2DHaMQw7k

Swiss skier Franny Smith’s hopes of a hat-trick of World Cup victories were dashed as she had to settle for a fifth-place finish.

Howden faced a strong challenge from Ryan Regez but managed to hold off his Swiss rival to clinch his second World Cup win of his career and back-to-back podiums.

Regez finished one hundredth of a second behind Howden for silver, while France’s Francois Place took bronze as his compatriot Midol crashed out of the podium battle.

"Yesterday I did well, too, but today I was able to clean up a few spots that I was lacking in yesterday and it worked out.

"My starts were fast and I was feeling really good today."

Reece Howden 🇨🇦grabs his second World Cup win, Ryan Regez🇨🇭 comes in second and World Champion Francois Place 🇫🇷 takes third in the final heat of the day!
Awesome racing today and nothing short of excitement - thank you for the show👏🥳🤩🥇🥈🥉#fisfreestyle #skicrossworldcup pic.twitter.com/WeKpdLyibq

The victory also sees Howden replace Swede David Mobärg as the ski cross leader while Regez is in third position after four races.

Smith remains top of the ski cross standings ahead of Thompson and Alexandra Edebo of Sweden.

The third leg of the season was due to be staged in Val Thorens on Saturday (December 19) only to be called off due to strong winds.

The FIS Ski Cross World Cup is not scheduled to resume until January 15.