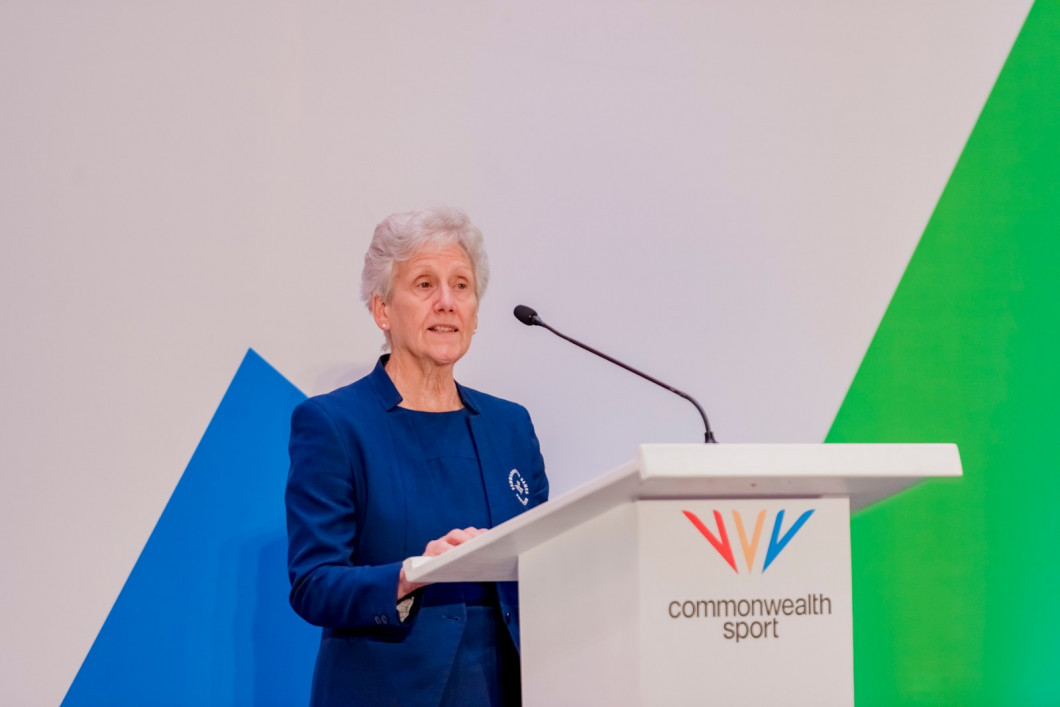 The President of the Commonwealth Games Federation (CGF), Dame Louise Martin, has called for optimism in 2021, following on from a year affected by the COVID-19 pandemic.

A significant development this year saw the start of the Birmingham 2022 Commonwealth Games moved back by 24 hours due to potential clashes with the UEFA Women's Football Championships, also taking place in England.

The event's Opening Ceremony is now due to start on July 28, with the Closing Ceremony set for August 8.

It also allows an extra rest day for those competing at the 2022 World Athletics Championships in Eugene in the United States, currently scheduled for July 15 to 24.

Martin also welcomed the addition of women's T20 cricket at the Games for 2022.

India is also set to host a Commonwealth Archery and Shooting Championship in 2022.

She also mentioned work done away from the upcoming Commonwealth Games, including the new partnerships that the CGF has forged with the International Paralympic Committee, the Global Esports Federation and the Prince's Trust.

CGF has also launched the Commonwealth Sport Foundation, a charity arm of the organisation that looks to address sport and humanitarian issues.

"In 2021, I hope that our hard work, dedication and commitment will continue more strongly than ever so that through sport, we can help build peaceful, sustainable and prosperous communities across the Commonwealth," said Martin.

Birmingham is set to host the CGF General Assembly next year, prior to its hosting of the Games, while the launch of the Queen's Baton Relay from Buckingham Palace in London will also come next year.

The baton is set to travel across 72 nations and territories of the Commonwealth.

The launch of the mascot of Birmingham 2022 and volunteering and ticketing opportunities for the Games, are also due to take place in 2021.