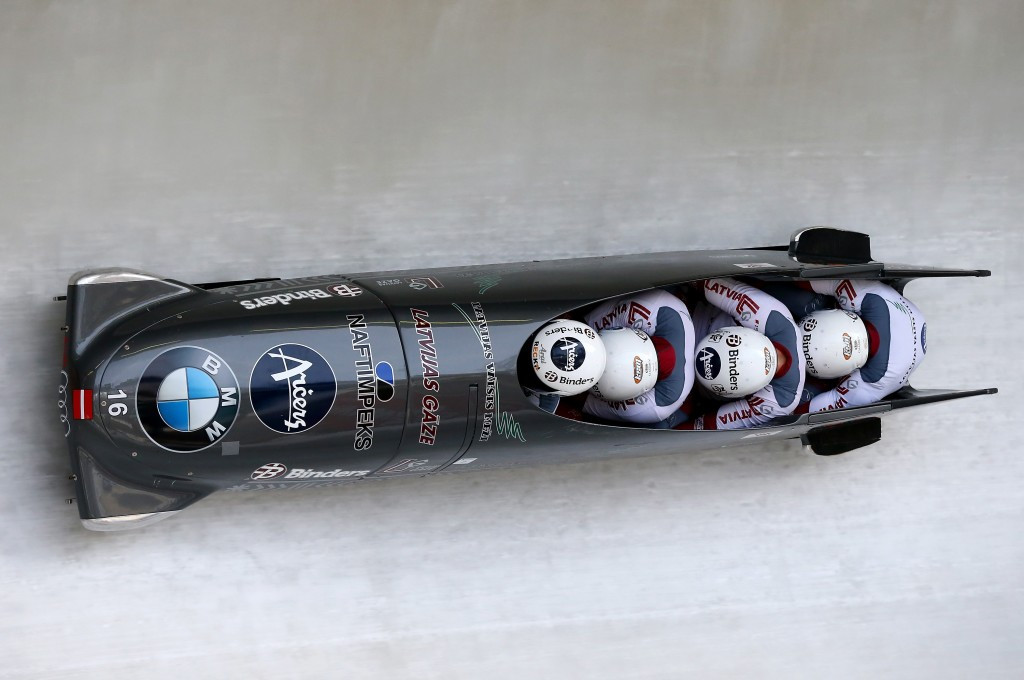 The Latvian bobsleigh team will miss the European Championship in Germany due to the outbreak of COVID-19 within the camp.

"Some cases of COVID-19 infection have been identified in the team," read a team statement.

"During the Christmas break in the bobsleigh season, the Latvian national team returned to Latvia, where some members of the national team became infected with the new coronavirus.

"The feasibility of the athletes' training process during this period will be assessed individually, based on the state of health and individually available sports equipment at home."

Most of the Latvian team, including the support staff, have self-isolated according to chief physician Janis Kaupe.

Am athlete, who was asymptomatic, tested positive and was then placed in quarantine at home.

Due to the test results, the team returned to Latvia after starting their drive to Germany.

Latvia are also set to miss the World Cup in St Moritz on January 16 and 17 but aim to return for the Königssee leg between January 23 and 24.

Latvia and Germany are the only countries to start with three crews in the World Cup this season.

The season is set to finish with the IBSF World Championships in Altenberg from February 1 to 14.