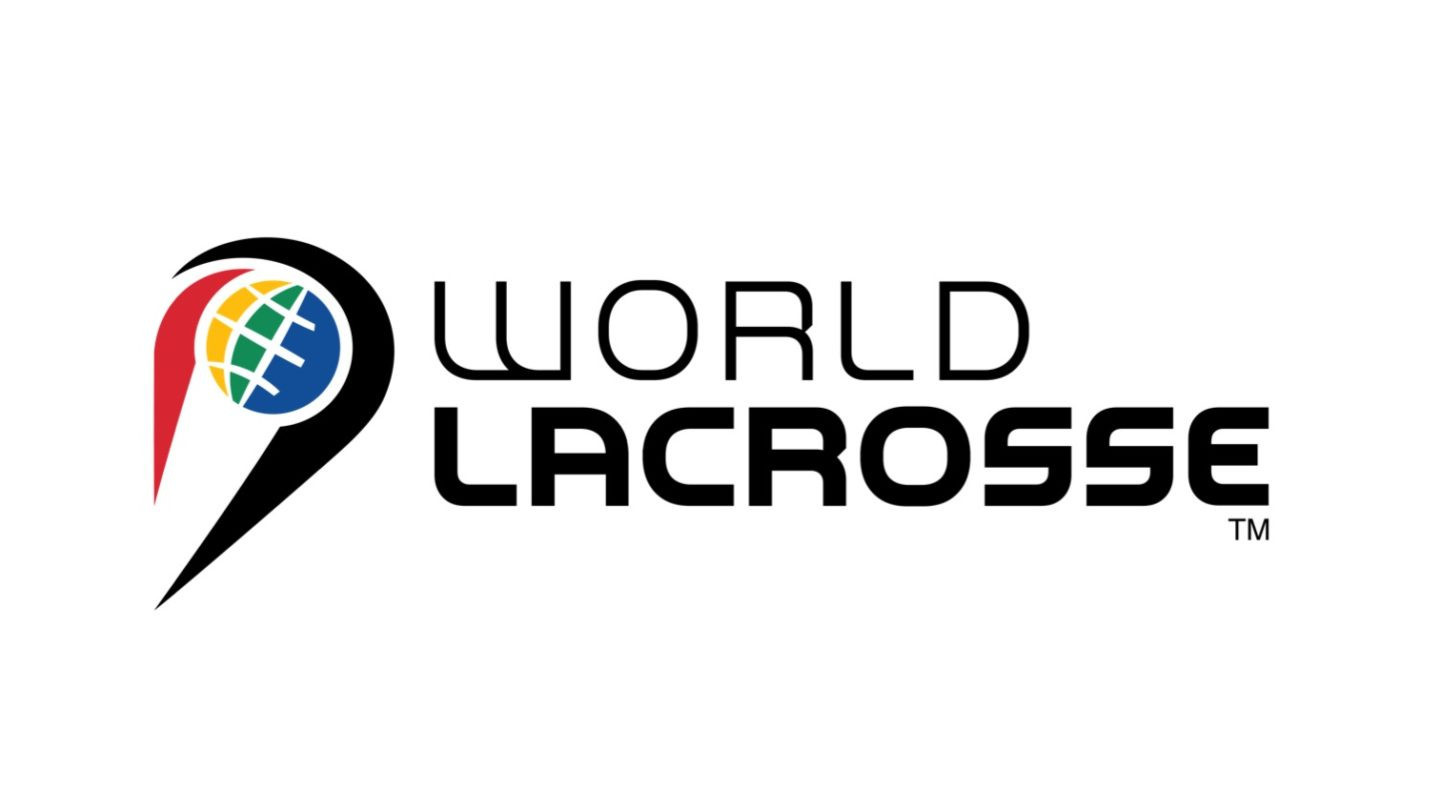 This year's World Lacrosse Women's World Championship in the United States has been pushed back to 2022 because of the coronavirus pandemic.

World Lacrosse has moved the event, which had been scheduled to take place in Towson in Maryland from July 7 to 17, due to "uncertainty caused by the global pandemic and the impact on team training and travel".

It is now set to be held between June 29 and July 9 at Towson University following the decision to postpone the tournament, made during a meeting of the World Lacrosse Board of Directors this week.

The World Championship is now due to conclude just three days before the start of the women's lacrosse competition at the 2022 World Games in Birmingham in Alabama, which were also moved by a year as a result of the COVID-19 crisis.

World Lacrosse said the "safety of athletes" was its "overriding consideration" in its decision to delay the event by a year, which came following feedback from its members.

"In particular, we would like to thank our host National Governing Body, US Lacrosse, and our host venue, Towson
University, for their continued support and partnership in making certain athletes from around the world will have the opportunity to represent their nation at the highest level of World Championship competition in 2022."

A record 30 nations are expected to compete at the Women's World Championship.

The last edition of the event was held in England in 2017, where the US beat Canada to clinch the title.

World Lacrosse was also forced to postpone its Men's World Championship in California from 2022 to 2023 due to the COVID-19 pandemic.