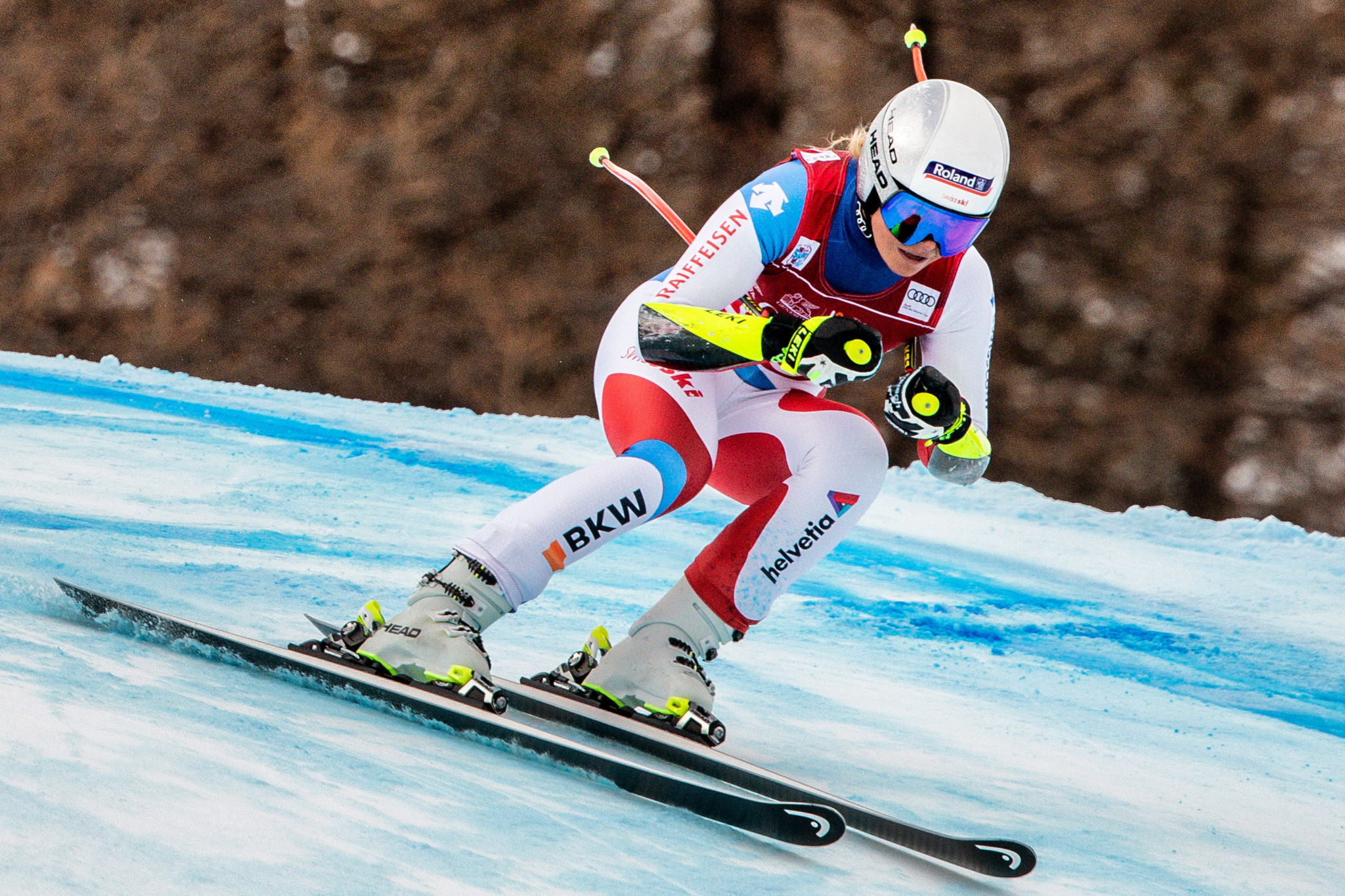 Suter finished as the winner of the opening downhill race of the season last month in Val-d'Isère with Goggia ending second.

The duo switched places the following day when the second competition was held.

It leaves the pair occupying joint first place in the downhill World Cup standings with a quarter of the scheduled races held.

United States’ Breezy Johnson currently lies in third place in the standings and will hope to challenge Suter and Goggia in St. Anton.

Downhill competition is scheduled to take place on Saturday (January 9) at the Austrian venue, with a Super-G event planned for Sunday (January 10).

Switzerland’s Marco Odermatt will hope to maintain his lead in the men’s giant slalom standings, with tomorrow’s race marking the halfway point in the 10-race season.

The sixth giant slalom race is scheduled for Saturday (January 9).

Racing will conclude with the fourth slalom race of the season on Sunday (January 10).