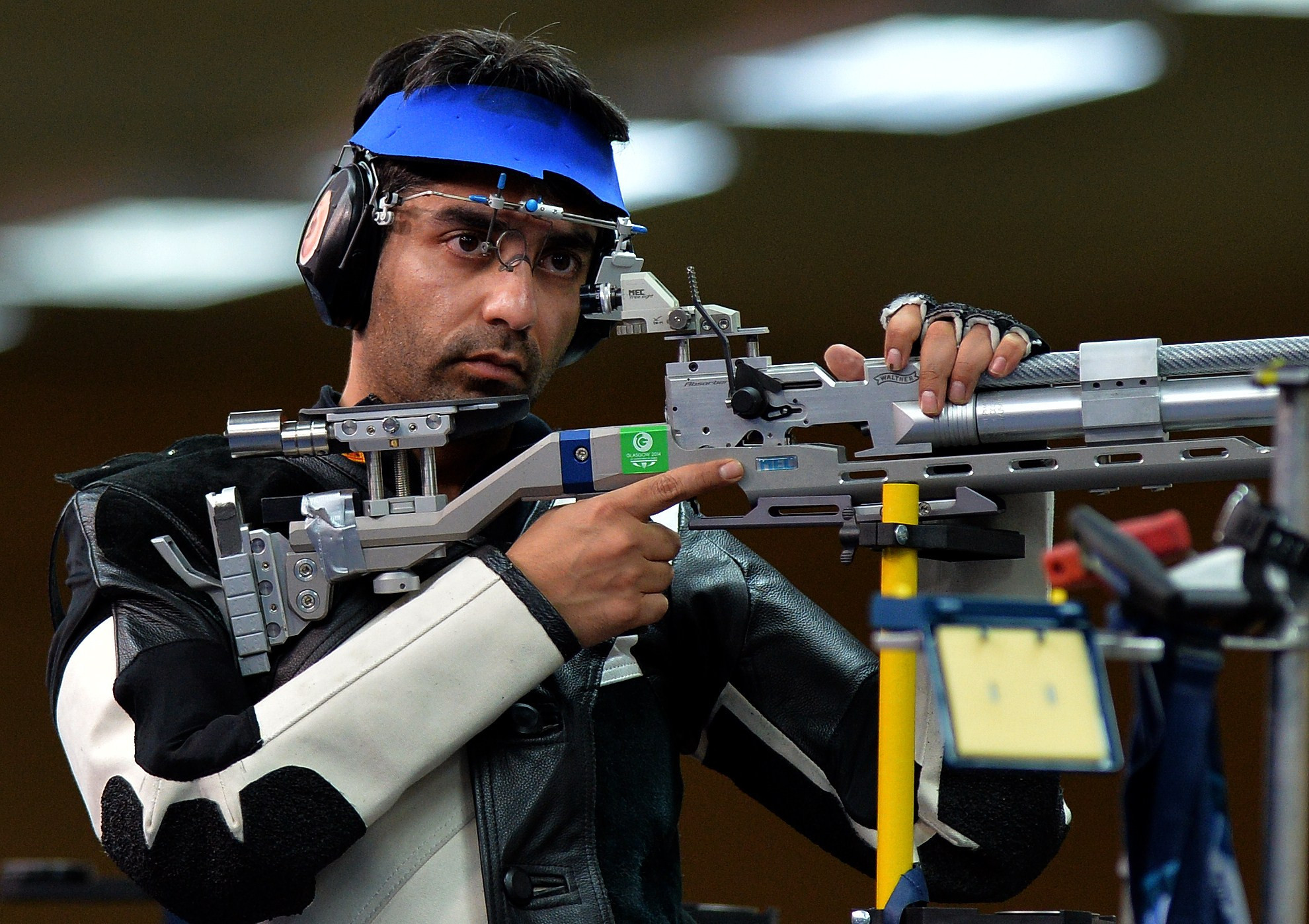 Olympic gold-medallist Abhinav Bindra has been confirmed as one of the high-profile guests that are due to speak at next month’s Global Sports Week (GSW) Paris.

The former shooter will be joined by Arthur Hoeld, managing director for the Europe, Middle East and Africa regions at Adidas and Lindita Xhaferi-Salihu, the sports for climate action lead at United Nations Climate Change, as guest speakers at the event.

The 2021 edition of GSW Paris is scheduled to be held from February 1 to 5.

Bindra, who remains India’s only individual Olympic champion, is set to talk about how his country is becoming a "new sport powerhouse" and discuss the work he is doing through the Abhinav Bindra Foundation.

The 38-year-old clinched more than 150 medals – including four golds at the Commonwealth Games - in a career that lasted over 20 years.

The 2006 world champion represented India at five Olympics and made history at Beijing 2008 when he clinched gold in the 10-metre air rifle competition.

Hoeld is due to talk about Adidas’ initiatives promoting and strengthening gender equality in sport, while Xhaferi-Salihu is expected to share her work on engagement in climate action.

A number of speakers have now been confirmed for GSW Paris and more are expected to be announced every Thursday throughout January.

The first GSW Paris was held as an in-person event in the French capital in February last year.

The 2021 edition is set to be in a hybrid format, mixing a digital programme and physical events in Paris, Tokyo, Beijing, Dakar, Milan and Los Angeles.

All six cities are set to host an Olympic event in the coming years.

More than 50 exhibitors of different types and sizes have booked their place at the new virtual GSWMarketplace.

The immersive and fully-online creation will allow firms to showcase their products and services at a time when many traditional conventions cannot take place due to the COVID-19 pandemic.

Eight projects have also been selected from more than 45 applications for the 2021 GSW Social Booster programme.

Football Rising, Let’s Play Fair, Pedal Power, SCOTE, Skateistan, Sports3, The Fine that Cleans the Oceans and Women and Kids Empowerment have been named as finalists based on the "proven effectiveness and scalability potential".

They will now have the opportunity to pitch their project to prospective investors and key leaders of sports business and society during GSW Paris.

After the event, the finalists will take part in a three-month acceleration programme led by 17 Sport and focused on providing strategic and structural support.

GSW Paris is to be staged annually as France prepares to host the 2023 Rugby World Cup and the Paris 2024 Olympics and Paralympics.