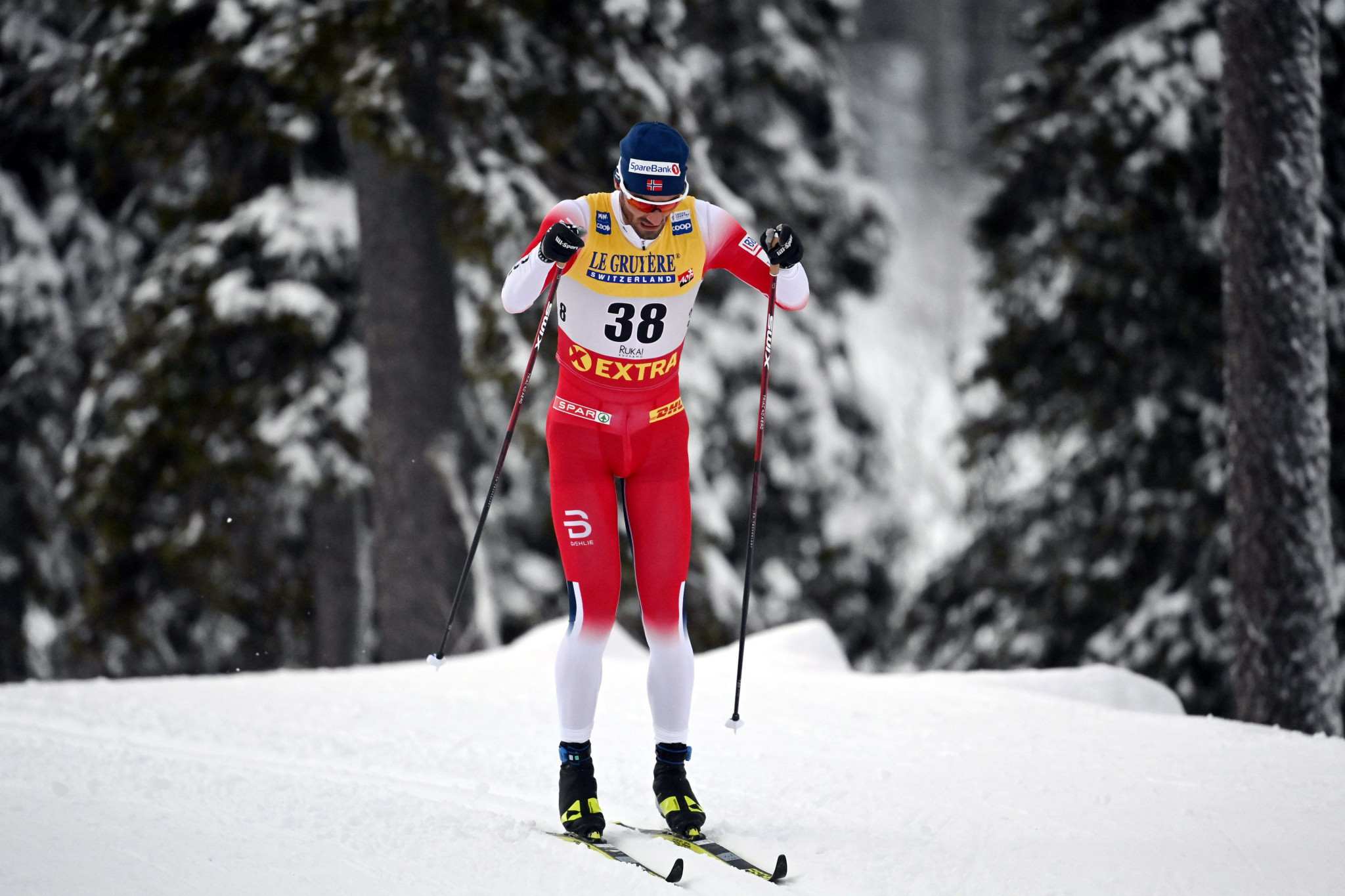 Espen Bjervig, Norwegian cross-country skiing team manager, has said the country’s athletes must compete at the Lahti and Falun World Cup competitions to be in consideration for their 2021 Nordic World Ski Championships team.

Norway withdrew from this month’s Tour de Ski over coronavirus concerns, with Bjervig stressing that the health of athletes and support staff remained top priority.

Norwegian athletes last featured on the Cross-Country World Cup circuit at the end of November.

Bjervig told Norwegian newspaper VG the country’s athletes would have to return to the World Cup circuit, if they are to remain in contention to compete at the World Championships.

The Norwegian Ski Association is viewing the 2021 FIS Nordic World Ski Championships in Oberstdorf as its priority for the season.

The event is scheduled to take place next month.

"If you want to qualify there, you must participate," Bjervig told VG.

"We are going to Lahti and Falun."

Olympic and world champion Johannes Høsflot Klæbo is among the athletes to have missed recent events, including the Tour de Ski.

Klæbo has said he will discuss whether to participate with his family.

"I will make the choice," he told VG.

"But of course, I have good discussion partners in dad and grandpa.

"I can discuss with them, and I feel we are safe in the choices we have made so far.

"I have made those choices even though I think it's incredibly boring and awkward to watch the Tour de Ski from the couch.

Emil Iversen is among the Norwegian stars expected to return to the World Cup circuit in the coming weeks.

The World Championships are due to take place from February 23 to March 7.